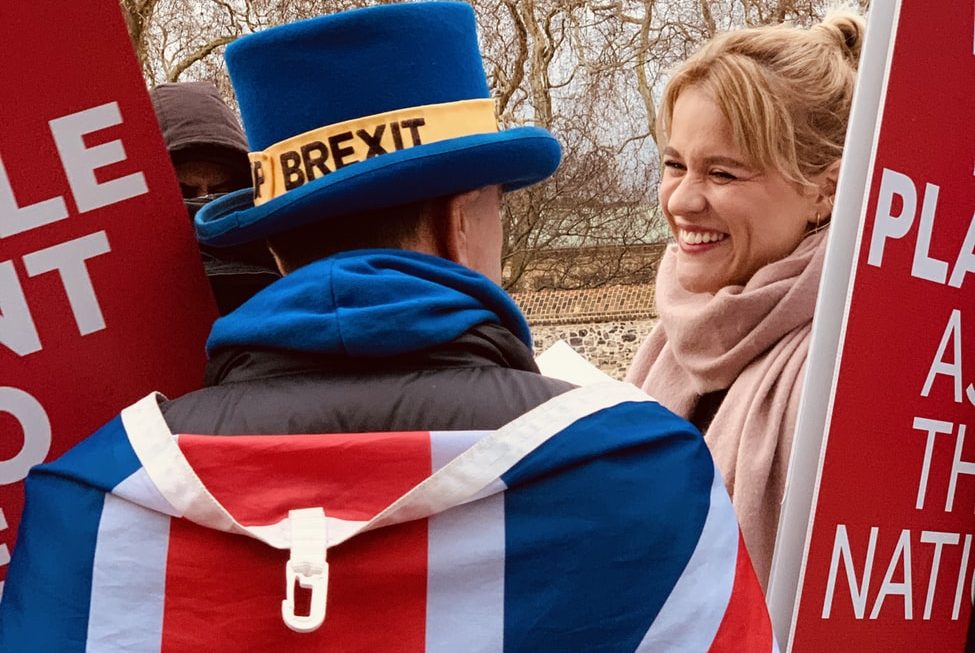 The latest twist in the Brexit political saga is the announcement of a general election on 12 September. The electorate will partake in the simple duty of putting a cross in a small box and placing a slip in a larger box. Such a mundane task for ordinary voters will have an extraordinary impact on the political landscape in Westminster and the future of the UK. This will be the most important election the British people will vote in since, well, the last one. But will the election signal the beginning of the end of discussions about Brexit? I think not.

The polls have suggested that the Conservatives will win with a sufficient majority to get a Brexit deal through. But what did we learn from the last election? We should not trust polls or the British electorate, as both have continued to produce unexpected results. In fact, the Tory election campaign may emerge as one of self-sabotage, as in 2017. Or the British people may be completely fed up with the Brexit process and vote for Boris Johnson – he certainly thinks of himself as a Churchillian-like figure ready to rescue Britain in its time of need. Either outcome is highly plausible.

The government and Parliament must agree on what the future relationship with the EU will look like, and this may take years.

All is to play for in this election. Jeremy Corbyn may be able to enthuse and garner more support than he did in the last national poll. Yet, with a resurgent Liberal Democrats and SNP, it seems Labour will have to fight harder, so they do not lose invaluable votes. Thus, Labour’s endorsement of a People’s Vote is an electorally advantageous policy to stop voters fleeing to Remain-supporting parties. In 2017, the contest was largely between two parties. However, in 2019 it seems a return to multi-party politics is imminent.

But even if we were to leave on 31 January with a deal, the transition period will ensure that Brexit remains a top priority for many more years to come. The transition period is the process of disentangling Britain from all of her political, economic, legal and security links with the EU. Thus, discussions about Brexit will not end by leaving the political institution of the EU at the end of January. The government and Parliament must agree on what the future relationship with the EU will look like, and this may take years. Therefore, the idea that a vote for Boris Johnson will signal an end to the endless noise about Brexit is wholly untrue.

If the Labour Party were to win, the time needed to negotiate a new deal with the EU may lead to another Brexit extension. The legislation required to propose a People’s Vote and the ensuing referendum campaigns will also be extremely time-consuming. The general election could also result in no outright winner which will, once again, invoke more uncertainty in the Brexit process. Thus, in any possible scenario, we will continue to hear the dreaded word ‘Brexit’ for a long time after the December election.

However, one thing is certain – everything is to fight for in the December election.

So, for those of you who want the whole Brexit debacle to be over and done with, I am sorry to inform you that this will not be the case, regardless of the election outcome. However, one thing is certain – everything is to fight for in the December election. The political parties have begun a gruelling campaign process and Brexit will be a top priority for voters. The election may resolve the current impasse but there are many more Brexit problems yet to come.