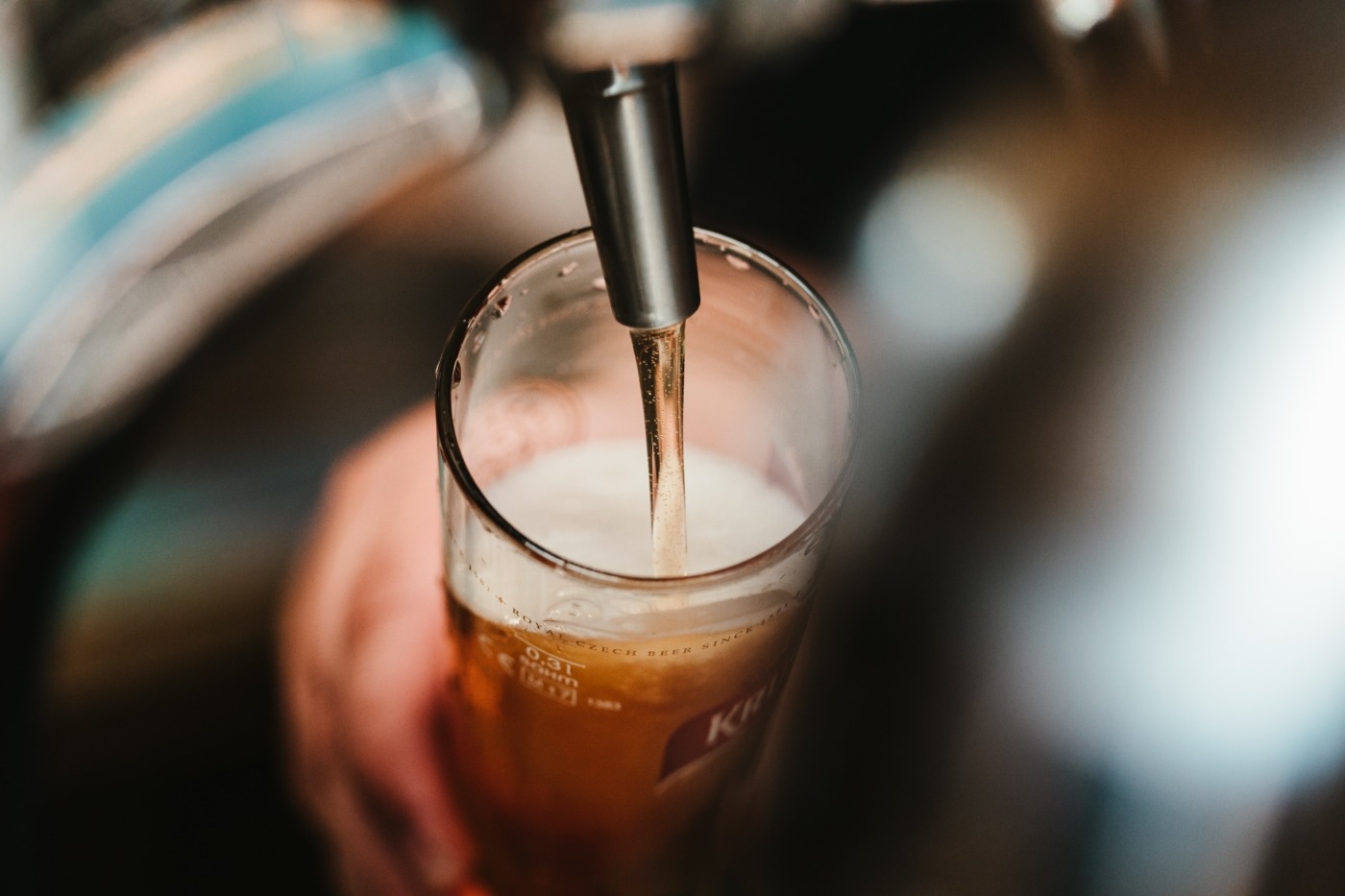 ‘Tis the week for parties, alcohol consumption and, inevitably, punishing hangovers. As Freshers spend seven days flitting from the Copper Rooms to drinks with flatmates, it is likely that pounding headaches and nauseous stomachs will be rife. Each person you speak to has a different supposed cure, from greasy fry-ups to a cold shower to hair of the dog (something including a fruit juice and a little bit of spice, a Bloody Mary perhaps). Here, I’ll put some of the better-known myths to scientific scrutiny and see if there is any truth behind their reasoning.

One drinking tactic often bandied about is ‘lining’ your stomach. Many of your peers will likely swear by a glass of milk before a heavy session. Your friends hailing from Mediterranean countries may even suggest a spoon of olive oil. However, don’t go whipping out your carton of Cravendale semi-skimmed just yet. Scientists have shown that, biologically speaking, there is no such thing as ‘lining’ your stomach. If there is any effect, it is through slowing your stomach emptying. Approximately 20% of alcohol is absorbed in the stomach and the rest is absorbed in the intestine. Therefore, any food rich in fat and protein could potentially have a very modest effect on slowing down the absorption of alcohol into the bloodstream.

As Freshers spend seven days flitting from the Copper Rooms to drinks with flatmates, it is likely that pounding headaches and nauseous stomachs will be rife

Will a glass of water before bed clear your head? Anyone who has read Douglas Adams’  Hitchhikers Guide to the Galaxy may recall Arthur Dent asking Ford Prefect “What’s so unpleasant about being drunk?” Ford’s response, “You ask a glass of water.” So, is there a grain of truth in this one? Although drinking water will do nothing for the headache, it could help to reduce the dehydrating effects. Ethanol, a diuretic, reaches the brain and inhibits the biosynthesis of antidiuretic hormone (ADH), which controls the production of urine. Although you would normally expect to generate between 60 to 80 millilitres of urine per hour, each unit of alcohol consumed forces the kidneys to produce an extra 120 mL. Although we only retain a third of all the water we drink, drinking the extra water you expel can help reduce a bit of the hangover, including the dreaded dry mouth.

“Beer before liquor, never sicker.” Or, for the more poetically minded, “Grape or grain, but never the twain.” Many people firmly believe that mixing drinks makes hangovers worse. This, and you read it here first, is a myth – there is nothing in the chemistry of the alcohol in wine and beer that is different. Mixing drinks may increase the risk of drinking more alcohol by virtue of the fact you’ll lose track of how much you’ve had. “Did I have four shots, three pints, and a glass of wine?” “Or was that four pints, three glasses of wine and a shot?”

“Beer before liquor, never sicker.” Or, for the more poetically minded, “Grape or grain, but never the twain”

A fried breakfast is “the preferred remedy for Brits battling the aftermath of a heavy night” – this according to a survey of 2,000 British adults conducted by One Poll. The same survey also found that 26% of popular hangover cures rely on a dish that contains egg. Scientists, using rats as an experimental model, found some support for this idea. Eggs are high in cysteine. When rats were fed lethal amounts of acetaldehyde, a toxin the body produces when it breaks down alcohol – those that were also given cysteine were more likely to survive than the controls. It is worth bearing in mind that humans (most of them, anyway) are not rodents.

Some swear that coffee, strong and black, is the one hangover cure to rule them all. Ethanol causes those throbbing headaches associated with a night on the town thanks to the chemical acetate it can produce. Professor Michael Oshinsky, of Thomas Jefferson University in Philadelphia, induced headaches in rats using small amounts of ethanol. He then gave them doses of caffeine and found that it blocked the acetate and relieved the headaches. Oshinsky’s tests left a four to six hour gap between giving the rats the alcohol and giving them the cure as this allowed time for the headaches to develop. The anti-inflammatory ingredients of aspirin and other painkillers were found to have a similar effect. Again, it is worthwhile pointing out that humans are not rats.

A fried breakfast is “the preferred remedy for Brits battling the aftermath of a heavy night” – this according to a survey of 2,000 British adults conducted by One Poll

Some may even suggest taking stronger painkillers such as aspirin and ibuprofen before you start drinking. This can actually cause stomach upsets because they give the liver extra work to do when it is already stretched trying to deal with all the alcohol. Taking painkillers before you start drinking can also lead to liver damage. It is a better idea to take these medications the next morning.

Some will suggest a cold shower to go with that cup of coffee. Alcohol acts as a sedative – making you dizzy and forgetful – whereas a cold shower will act as a stimulant and wake you up, maybe reversing the symptoms of fatigue brought on by the alcohol. Despite this, a shower will have no effect on the speed of the alcohol leaving your system.

Some may even suggest taking stronger painkillers such as aspirin and ibuprofen before you start drinking. This can actually cause stomach upsets because they give the liver extra work to do when it is already stretched trying to deal with all the alcohol

Perhaps the only sure-fire way to prevent a hangover is to know your limits (I can almost hear the groans as you read this). Drinking sensibly and sticking to the recommended guidelines may mean that the morning after the night before brings no unpleasant surprises. The guidelines for both men and women are 14 units a week. This means, in a week, you shouldn’t drink more than six 175 mL glasses of 13% wine, six pints of 4.5% lager, five pints of 4.5% cider, and fourteen 250 mL glasses of 40% spirit. It is also wise to spread your units over three or more days, rather than saving them up to have in on go. Officials also advise drinking more slowly, eating while drinking, and alternating alcoholic drinks with water. You could even go one step further and try having a few alcohol-free days, although being sensible young adults I’m sure the thought has already crossed your mind.

Gallery image with caption: Abstinence is the only way to avoid alcohol-related health risks 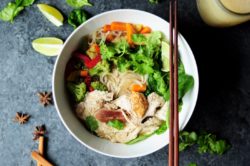 Gallery image with caption: Staying safe and healthy around alcohol at university 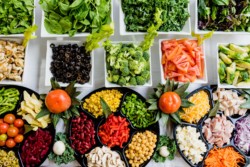