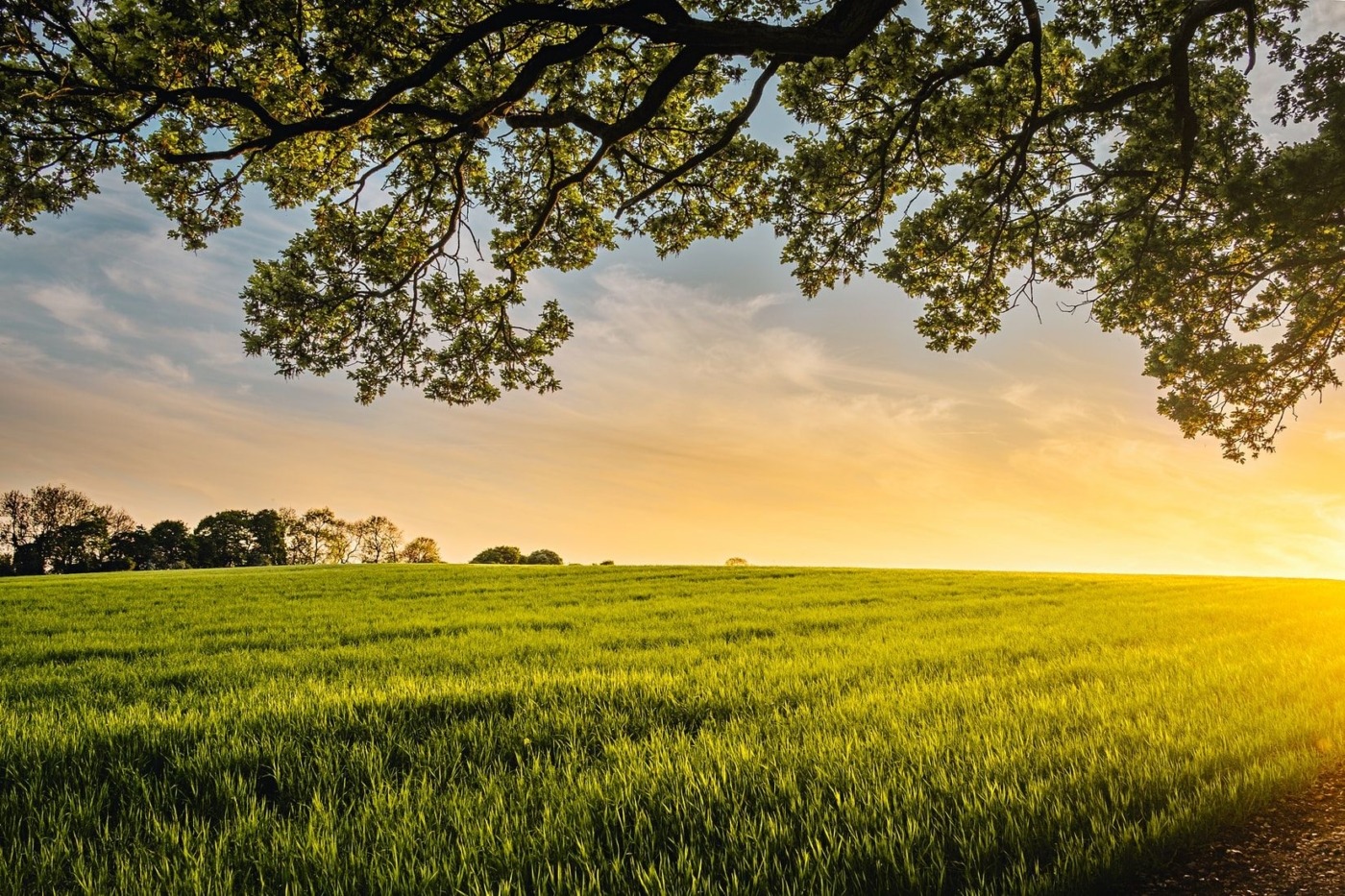 No one makes films like Terrence Malick. Some may refer to A Hidden Life, the filmmaker’s latest masterpiece, as a return to form, as if he ever went anywhere. Whereas most late stage career directors seem to falter in their ambitions, Malick has continually stayed true to himself, with A Hidden Life perhaps being a culmination of his ambition.

Set in Austria during World War Two, A Hidden Life follows the true story of Franz Jägerstätter, played by the beautiful August Diehl, a conscientious objector who refuses to pledge his allegiance to Hitler and fight for the Nazis. Based on that short sentence, A Hidden Life already has more of a narrative than Malick’s previous three films, and it isn’t wrong to suggest that this is his most traditionally narrative-led film since Badlands (his directorial debut, and my personal favourite film). You could even say the film contains a three-act structure, or at least Malick’s version of one. But that is not to say that Malick has traded in his sensibilities, in fact far from it. Taking the style he perhaps first ventured into with The New World, and then perfected with The Tree of Life, and experimented with ever since, Malick combines these formalities with the narrative, and in doing so creates one of the most beautiful detailing’s of faith and love ever committed to screen.

Malick manages to distil cinema to its most pure and essential. It only takes a single glance, and a simple touch between two people, to understand just how in love these characters are. “Remember the day when we first met?”, followed by Malick’s manipulation of time and space through simple camerawork and montage to distil a romance, had me in tears within the opening ten minutes; the simple act of love at a time when it seems that only hate is thriving. This romance between Franz and Valerie Pachner’s Fani is tested as the film flows. First called for duty, and then later imprisoned for his objection to the Nazis, their romance is told largely through letters sent to each other, with Malick employing his signature voice-over, laid upon images of his resistance, her defiance and home life – a heart-breaking reminder that love cannot be so easily killed, and nor should we let it be.

Malick has been criticised for his use of voice-over in his last few films, but whereas Knight of Cups contained Christian Bale’s nonsensical musings as he wondered around Hollywood looking for something to do, A Hidden Life knows where and when to deploy it. He never allows the voice-over to intrude on the images, instead making sure they complement each other: philosophical and spiritual musings appear much more powerfully here. And that is to say nothing of the dialogue between characters. Notably dialogue-heavy for a Malick film, the film’s narrative and character relations are pushed forward through dialogue exchanges between characters, with Malick’s trademark philosophical ideas not simply being reduced to voice-over here. Of course, the actions and body language of characters are just as important, if not more so, to the performances. You could easily remove the sound and the heavenly experience would persist.

But Malick’s sort-of return to applying these elements, that of story and dialogue, has not come at the expense of a stunning visual splendour – this film contains some of the most breath-taking cinematography you’ll see this decade. A Hidden Life is Malick’s first film since 1998’s The Thin Red Line not to be shot by frequent collaborator Emmanuel Lubezki, with Jörg Widmer instead taking the reins. Widmer has worked with Malick before, acting as camera operator on all of his films since The New World through to Song to Song, and it is clear he has an understanding of Malick’s style. Yet that is not to understate the sheer knowledge and control Malick has over the picture – it is not a stretch to suggest that these are his images, as his entire filmography has proven. The observant wide-lensed Steadicam shots, a staple of his films, floating at just the perfect distance from the films subjects, create what only cinema can achieve: a spiritual understanding of emotional intensity, perhaps a reasoning to what truly and only matters in this life. His manipulation of time and space through these images, and through the power of editing, make the film exist as its own entity. It refuses to adhere to any typical rules of time and space. Whether you are 5 minutes or 150 minutes into its 173-minute run-time, only what happens on screen seems to matter.

It’s A Hidden Life’s commitment to telling Jägerstätter’s story that surprises most. Malick shows a level of discipline and control over himself that hasn’t been seen since his films from the 1970s. The film never loses focus of its subject, even if it suggests Malick’s eagerness to film just one more shot of that (glorious) mountain. Footage of documentary and Nazi propaganda, further evidence of Malick’s commitment to the narrative, offers a sharp contrast and juxtaposition to Jägerstätter’s home of Radegund. Images of Hitler and Nazi soldiers cutting immediately to two people in an infatuation of love offers a strong indicator of the power of belief and resistance. Malick’s decision to also not dwell on Nazi characters is admirable – he doesn’t give them the time of day or the attention, Nazis don’t deserve it. This is Jägerstätter’s narrative, he’s the one we should remember.

World War Two is not unfamiliar ground for Terrence Malick, having made The Thin Red Line in 1998, however the films differ greatly. Whereas A Hidden Life is concentrated, one only has to research the production of The Thin Red Line to learn of Malick’s complicated and free-spirited approach to that film – just ask Adrien Brody. The setting of each film, too, is different. A Hidden Life spends it’s time in the (at first) harmonious village of Radegund and daunting prison cells, a stark contrast to the intense and harrowing battlefields of The Thin Red Line. But that is not to discount A Hidden Life as an inferior war film. The battles of A Hidden Life may not be of those on battlefields, but rather internal ones: the battles of beliefs and the soul. This is certainly a war film in the way only Malick could present.

A Hidden Life deserves to be placed alongside Terrence Malick’s other masterpieces: it is his best and most rewarding film since 2011’s The Tree of Life. Historic, yet unfortunately relevant to today, it is a stark reminder that even in the face of hatred and despair, love and hope are things that they can never take away from us.