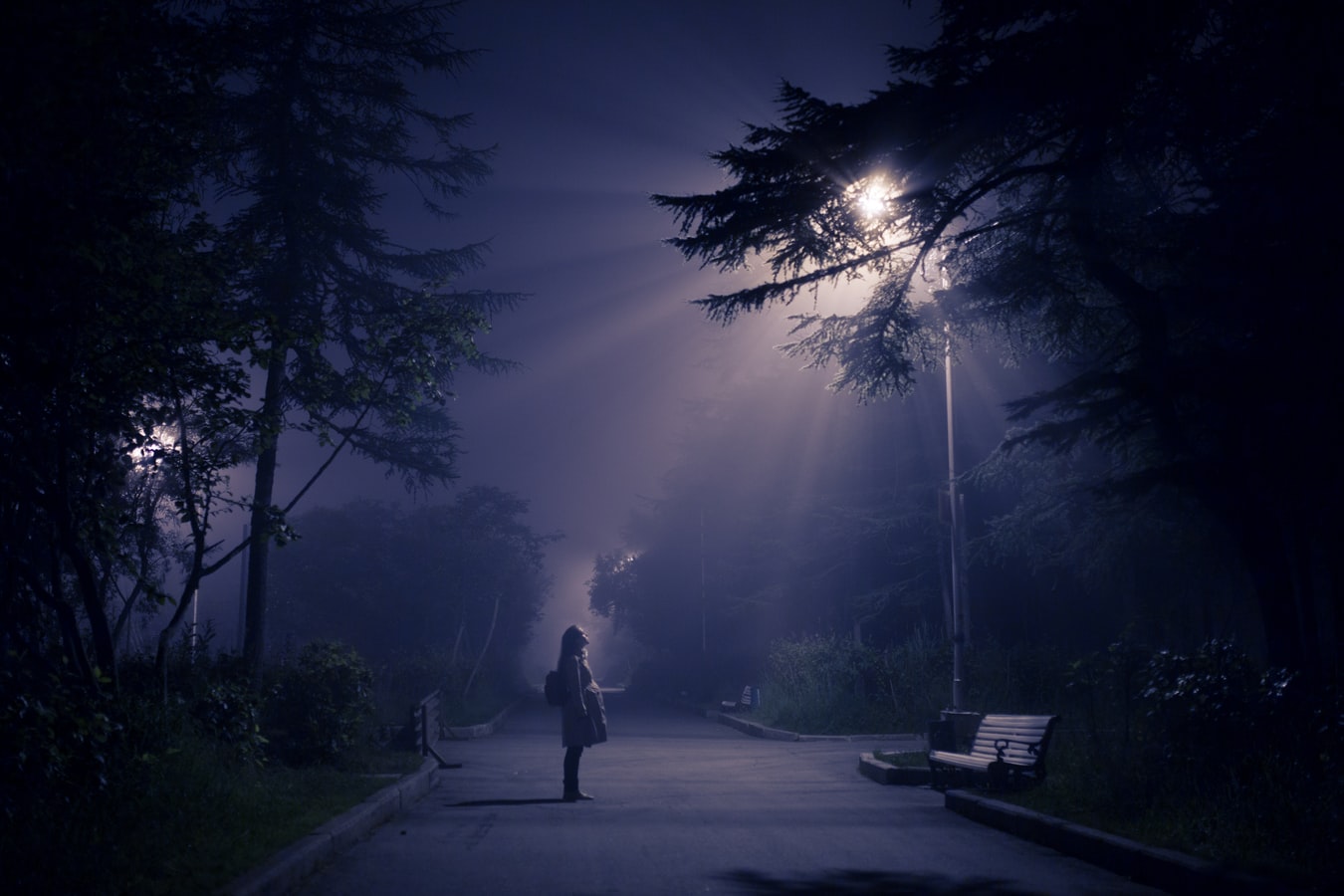 Why you should go on a ghost tour this Halloween

Unless you count the nightly trip out trick-or-treating, the connections between Halloween and travel may not initially be apparent. But if you like a nice bit of travel and the chance to explore a city or town to see areas that you may not normally consider, coupled with a desire for fear and frights, you could do worse than a ghost tour. Here’s why you should think about joining a ghost tour for Halloween.

The experience is as creepy as it is fun, and it’s amazing how much atmosphere can be generated by the fall of night and the right framing

Ghost walks and tours are, quite simply, a trip in a small group around a haunted area. They’re led by a tour guide with a knowledge of the macabre, who fills you in on the horrifying backstory of each stop and the potential apparitions you may see. So, even if you don’t buy into the whole paranormal shtick (and only one in three Britons does), there’s still lots of interesting history to enjoy. The experience is as creepy as it is fun, and it’s amazing how much atmosphere can be generated by the fall of night and the right framing, as delivered by skilled narrators who know their stuff and how to pile on the frights.

I’ve had two ghost tour experiences, and the first one was by myself, heading with a small group (of twelve or so) around haunted Oxford. We were led by a man dressed as an undertaker through the streets after dark, and I can tell you that the historical buildings in Oxford were essentially built for this experience. We passed through various sites, including a lane in which the Devil supposedly once appeared, and a haunted castle with a particularly aggressive poltergeist.

People have reported intense feelings of being watched, seen the power drained from their phones

The second was a treat from my partner, as we drove around London on a converted hearse bus, supposedly haunted by the ghost of a deceased funeral-goer. A comedy and horror hybrid, we passed by the sites of numerous executions and murders, former prisons and haunted pubs, as the narrator, similarly dressed as an undertaker, spelled out the tales of their decease. There was even a little narrative through the trip, as the ghost of the woman played with the bus, leading to the need for a group exorcism to repel her spirit.

Do you actually see ghosts and spirits? That’s not my place to judge, but there are tons of anecdotal tales of ghosts appearing in photos and unexplained voices attacking the ghost hunters on recording equipment. Similarly, people have reported intense feelings of being watched, seen the power drained from their phones. In some venues, there have even been cases of people attacked or knocked out by unseen spirits.

I can tell you that I don’t believe in the supernatural, but I was feeling it on the night

Perhaps these tales are just part of the framing, helping to add to the fright before you start? I couldn’t say – I can tell you that I don’t believe in the supernatural, but I was feeling it on the night. You’re paying for a tour experience, and they do deliver.

I can’t promise you a genuine haunting, but I can sing the praises of the ghost tour experience, both for the atmosphere it delivers and the information you’ll learn. Why not leave the quick night in with a scary movie, and head out to try and find some real-life spooks? When you walk the streets by night, passing through historic sites, and perhaps even a graveyard or two, you may see a spectre – but only if you’re brave enough, of course…

Haunted places in the UK