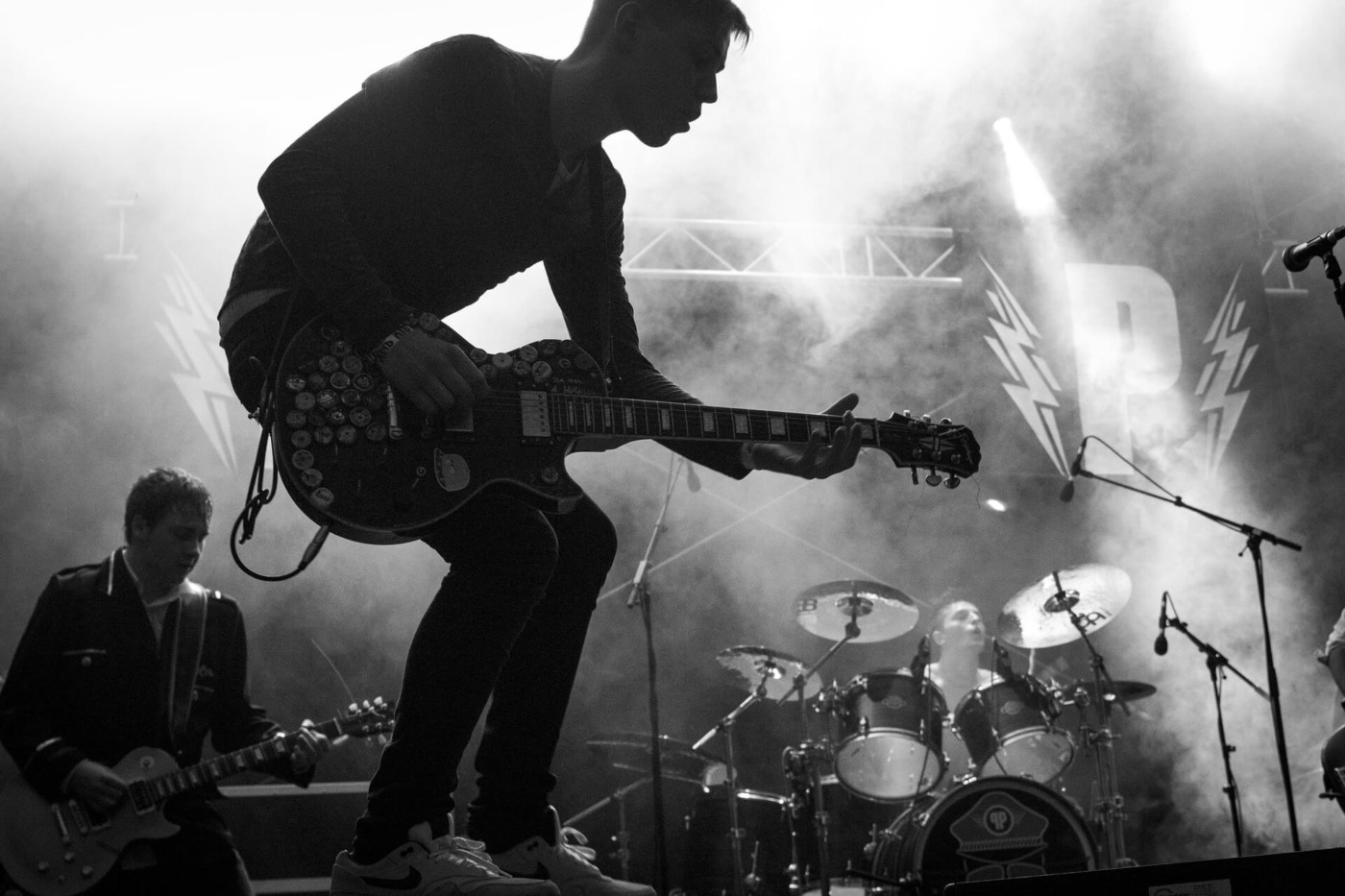 To Crash’s past and Mayhem to come: Warwick deserves a rock night

With the arrival of a Freshers’ Week in the Warwick Uni Calendar came the unfortunate departure of a staple Freshers’ fortnight event. That event was the only night for people who leaned more towards metal, rock, indie and alternative music in a club context: Crash.

When I was an undergraduate at Warwick, I look back and find that Crash was a venue wherein many of my fondest university memories come from. It provided a heavier kind of space which is now becoming harder to find in the Coventry/Leamington Spa area. Granted, it never had anywhere near the numbers of the mainstream SU events like POP! or Skool Dayz, but it did provide an essential and intimate setting for the rockers, metalheads and eccentrics of Warwick to enjoy each other’s company.

Crash was overseen by DJ Carter and, unlike Disco Dave, his format was a lot looser and he allowed for requests (and badmouthed teen angst targets like Hollywood Undead). Every Crash was different but every single one was memorable. You saw things in Copper Rooms 2 in Crash you wouldn’t see anywhere else; an entire floor of people doing synchronised rowing to Alestorm’s The Sunken Norwegian, conga lines, amateur attempts at ballroom dance, the macarena being danced to Rob Zombie’s Dragula and even a request for four minutes of silence. The list goes on.

Every Crash was different but every single one was memorable

The music at Crash wasn’t just leaning towards the heavier side, it also catered to those who didn’t want to be taken seriously, willing to belt out All Star before shredding their air guitars to the rhythms of Through the Fire and Flames. Despite the presence of mosh pits and walls of death, the safety of Crash cannot be understated – and I say this having worked those nights multiple times. In POP!, personal space is often invaded and boundaries crossed. However, if someone falls in a mosh pit then they’re immediately brought back up and helped out. The space available means you can pace yourself and sit back for a few songs, or throw yourself headfirst screaming about letting bodies hit the floor.

Sadly, Crash couldn’t survive with its profit margins lower in comparison to other SU events. Yes, the rockers of Warwick drank far more than POP! or Skool Dayz, but the lower attendance meant that the club night was not renewed. The final Crash occurred in 2018, ending at the same time as my undergraduate degree and giving it a bittersweet feel. A night like Crash can define a University experience. It certainly affected mine. I was able to find love, restrain exes from murdering each other and find a community who I never was able to mix with during my actual school days.

A night like Crash can define a University experience

So where does that leave us? Through the efforts of Rock Soc, there is still a rock and metal night on campus. Mayhem had two successful nights last year and is set to return on 26th October with veteran DJ Carl leading the madness and taking requests. With luck, determination and the enduring spirit of Warwick’s eclectic masses, we can continue to have a night like these. Whilst it may seem niche, it’s important to have a balance of music available for students. It allows people to find spaces they can express themselves in, having the fun they may feel they’re missing out on in some of the larger Copper Rooms events. As I and many of my closest friends can testify, Crash can lead to some of your best memories.

If you haven’t experienced a rock and metal night at Warwick yet, then prepare for Mayhem; prepare to row, mosh, dance and have severe neck pains the following morning, because, despite closures and renewals, we will carry on.