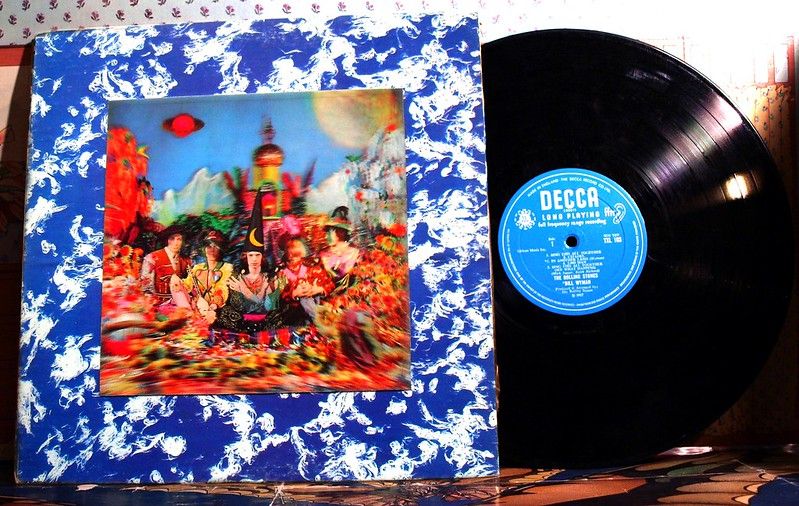 The Rolling Stones’ Their Satanic Majesties Request – was it as bad as they said?

Fresh off releasing their first great album Between The Buttons (1967), The Rolling Stones figured they would double down their efforts with the release of Their Satanic Majesties Request in December of 1967. However, upon its release, this album was universally derided for being Sgt. Pepper lite and an attempt by The Stones to cash in on a psychedelic movement that died by the turn of the season.

The backlash they received consequently ended their baroque pop period, and ultimately ushered in the return of the bluesy Stones that we all know (and most love) today. However, were the critics and the general public right to dismiss this album? So, where did the Rolling Stones fall short?

Jones’ mellotron works wonders, Watts’ drumming is spectacular and the outro of this track is way more satisfying than one would ever imagine. ‘2000 Man’ is undoubtedly the best song on the whole album as its song structure, despite its clumsiness, is very good. Once more Watts proves to be the only Stone who is in some sort of musical form on this project, and the song topic is up there as one of the most interesting in The Stones’ catalogue.

Other songs like ‘She’s a Rainbow’ and ‘On With The Show’ illustrate the extent The Stones were willing to experiment on this project despite the fact that the latter would be better off with Ray Davies and The Kinks! Overall, when the album is groovy, sexy and potent, it is a joy to listen to.

The Bad and The Ugly

When this album is bad and ugly, it gets really really bad and ugly! Without a doubt, the production on this album is its biggest flaw. ‘The Lantern’ is the biggest victim to subpar production. At one stage, it was as if Richards’ lead guitar was crying for help to be placed higher on the mix and finally broke through the tyranny of garbage mastering. ‘Sing This All Together’ is also poorly mixed. However, the song suffers from a myriad of problems such as repetitive lyrics and uncompelling instrumentation which makes the production a very bad icing on a gross cake!

Although this album was meant to be The Stones’ attempt to be experimental, the album is a tonal catastrophe with odd snippets of random audio clips that begin some tracks. Speaking of introductions, the tracks here, by and large, have terrible beginnings  (only ‘2000 Light Years From Home’ and ‘Citadel’ have introductions that make sense).

Other bad moments on this album comes from the fact that the band just had unfinished ideas (‘Gomper’, I’m looking at you) and over-indulgent psych-jams that you can only enjoy when dancing on acid (‘Sing This All Together (See What Happens)’ now I’m looking at you.) It is also worth noting that The Stones’ attempt to promote inclusivity in some tracks just does not pay off. And it actually made me realise how good of a song ‘All You Need Is Love’ is despite it being maudlin. Overall, when the album falls short, it sinks.

This album is inconsistent.

But was it as bad as they said? No. Even at some points, it was very amusing to hear The Stones flexing their edgy psychedelic muscles when they were spouting sexy scenarios not promoting inclusivity! This is an album from a band that was going through personal struggles such as the drug trails of Jagger and Richards and Jones’s resentment toward Richards for sleeping with his girlfriend.

As a 60’s psychedelic rock album it does the job but the Stones were meant to be a cut above, and this album was simply not cutting the cake here: badly bookended, badly organised and fundamentally ill-conceived. Even the title is poorly chosen: who would get the pun? Unfortunately, this album scared off The Stones from ever being as adventurous as this ever again which is a shame, but it does provide this album with an intrigue that no other Stones album would ever have. 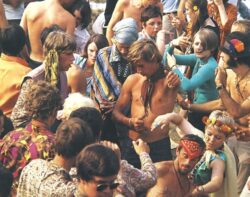 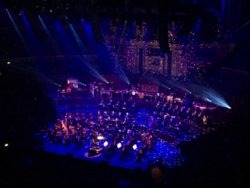 Settling the Score: a night with David Arnold and Michael Giacchino