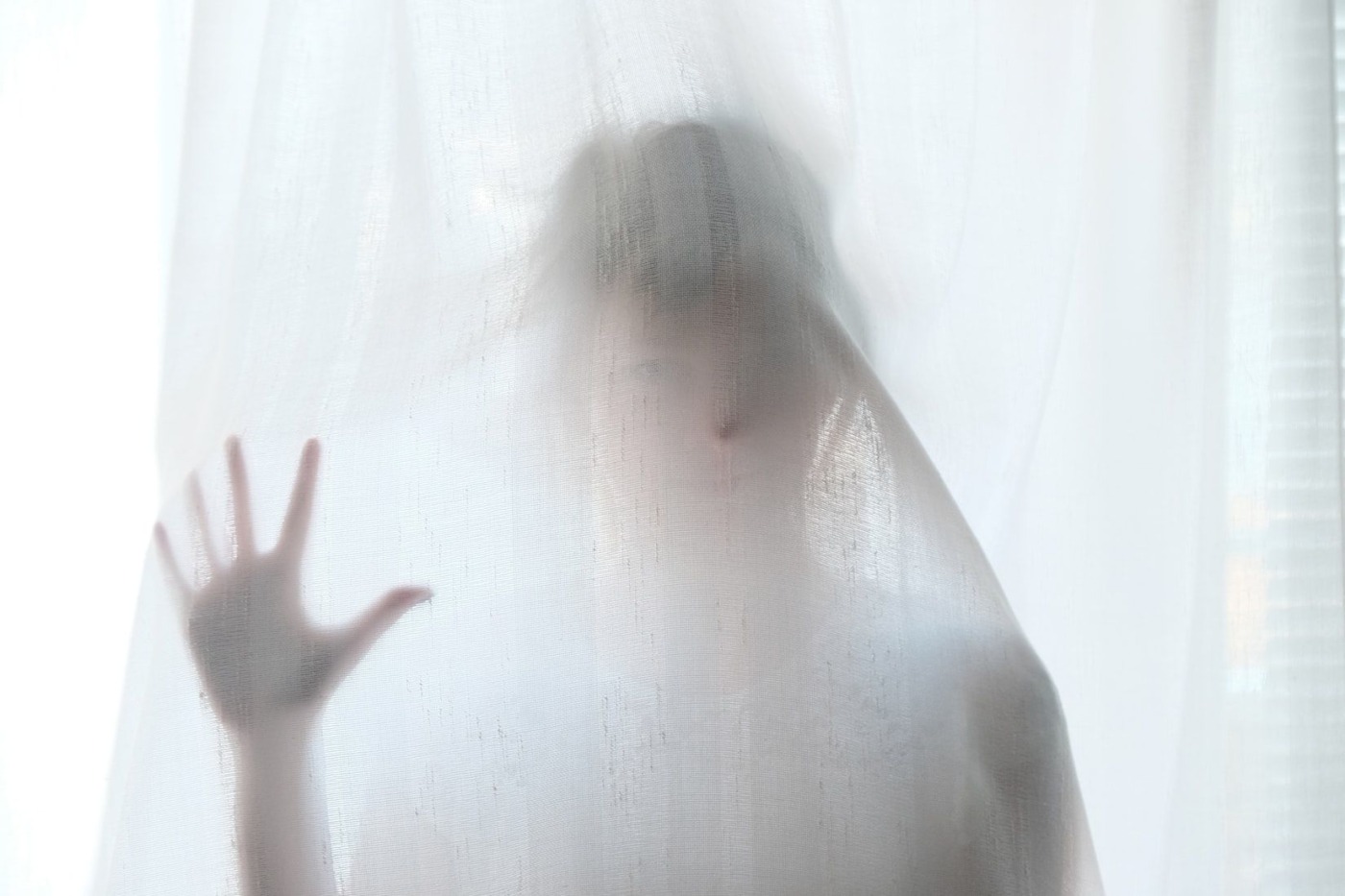 Religious fanaticism is no stranger to horror. From Carrie to The Wicker Man, religion has played a key part in the genre’s search for scares. Even something like 2018’s First Reformed could be seen as existential horror for the protagonist of Reverend Toller. Saint Maud, the striking directorial debut from Rose Glass, is another fine addition to this genre.

Maud, a remarkable Morfydd Clark, is a devoutly religious young nurse working as a private carer after a dark past as a hospital nurse, who is caring for ex-dancer Amanda, a stellar Jennifer Ehle. After feeling an almost orgasmic presence from God, Maud sees it as her mission to save Amanda’s soul.

Saint Maud instead looks to what individuals, not a collective, do with religion

It’s here that the film takes a different route in exploring its religious themes. Whereas previous films have distinctly declared their views on religion, Saint Maud instead looks to what individuals, not a collective, do with it. Glass does such a meticulous job in allowing us inside Maud’s head, we feel every inch of jealousy, rage and frustration that would come with devoting your life to not only a cause, but a higher power. Maud, through narration (or is it a communication with God?) questions loyalty when the same loyalty is not paid back, whether it be to her patient that she is trying to save, or to God. “Never waste your pain” says Maud, and the film, right from its first frame, takes this advice, not wasting a single, blood-curdling moment.

Glass’ direction demonstrates a clear control over her picture. Most impressive is the sound design, creating an unbearably tense atmosphere. Everyday sounds, such as a kettle steaming, a pen clicking or a tap running, become ominous, leaving the viewer on edge as Glass allows the sound to last that little bit longer than the visuals, subtly haunting the remainder of the scene. Early on, one of these close-ups suggests what Chekhov’s gun would be called if Chekhov was a heavy smoker. That the film also understands the importance of silence – with the most nail-biting moments created in this state – is even more cause for celebration. Applause must also go to Ben Fordesman’s cinematography, creating tight spaces which make anything but Maud’s objective view impossible to see; he also leaves room for some stunning images. As Maud gives herself over completely to her faith, a shot of her levitating body has refused to leave my mind.

During the Q&A session after the screening, Glass listed influences ranging from Polanski’s Rosemary’s Baby, to Bergman’s Persona to Scorsese’s Taxi Driver. Such references aren’t hard to spot, from the movement and composition of women’s bodies, to Maud wandering past an amusement arcade like a British Travis Bickle. Other influences, intentional or not, aren’t hard to see either. Maud and Amanda’s relationship, filled with love, jealousy and bitterness, echoes Sunset Boulevard, and the fanaticism falls back to Carrie, as previously mentioned. A split diopter – a favourite of my beloved Brian De Palma – is used expertly to deliver one of the film’s best frights. Even when focusing on Maud and her religious devotion, we are never not reminded of the horror that is present in the background. Regarding these influences, Glass manages to avoid a common pitfall of first-time directors, and never lets these influences, whether narrative or stylistic, bog the film down. She maintains control throughout. This is her film through and through.

And it is this control that rewards the viewer immensely. Word of mouth had spread that the final shot was magnificent, and a shot towards the end, imagining what Carrie would look like as a Spike Lee joint, would have been incredibly satisfying. Yet the film has more up its sleeve and it’s not getting ahead of ourselves to suggest that the final shot of Saint Maud is an all-timer – one of the best final shots in recent memory. Managing to pull off its character arc, whilst still encompassing everything terrifying about such arc and focusing on a stunning image, Glass achieves with Saint Maud what Ari Aster has been attempting – but failing to do – with his past horror films.

Saint Maud is a tense, atmospherically-unnerving horror. With Rose Glass recently being awarded the IWC film bursary, and Saint Maud being a miraculous directorial debut, it confirms that she is certainly one to watch. I absolutely cannot wait to see what she does next…