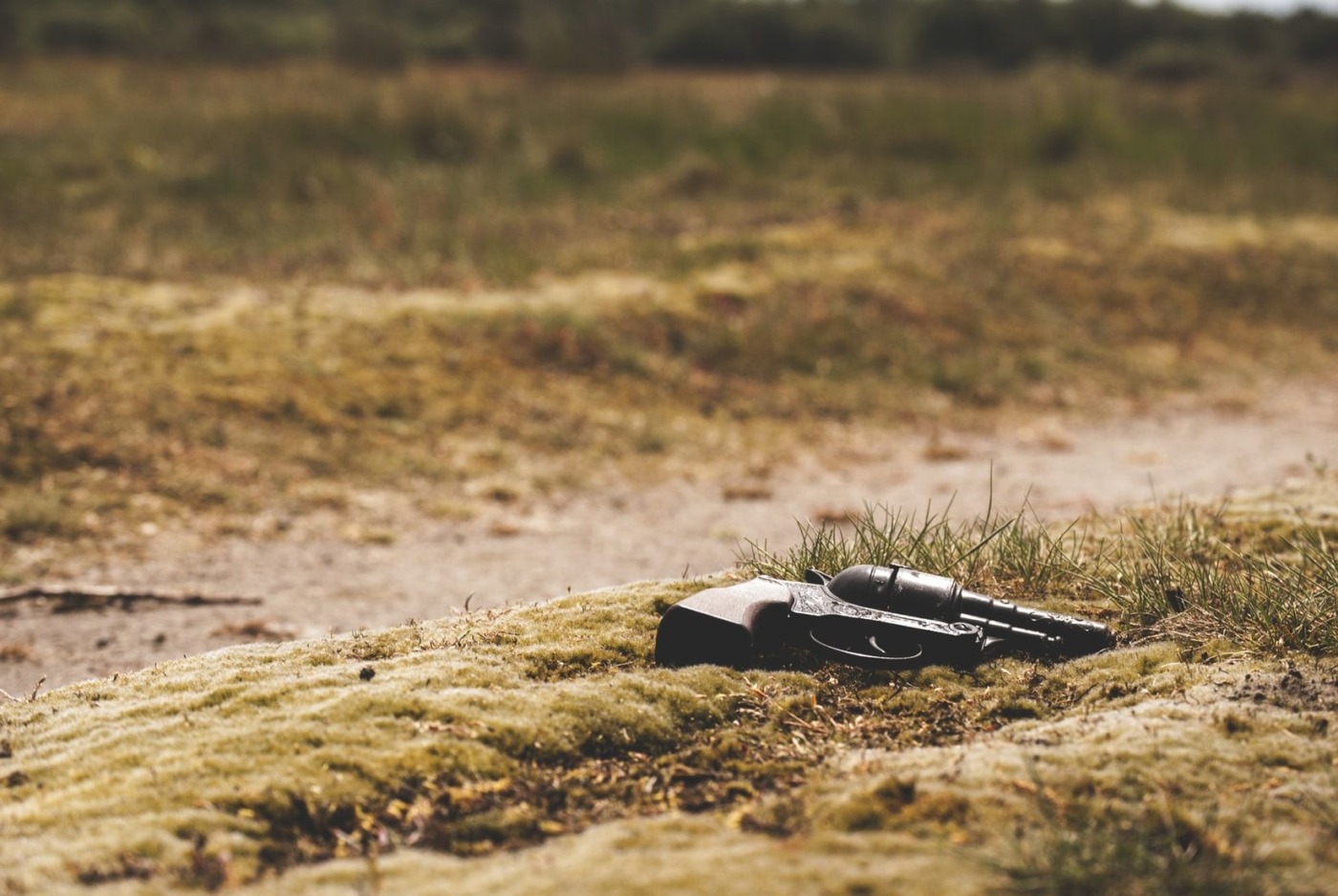 It’s been eleven years since we last saw John Rambo in action, brutally destroying bad guys in Burma. It looked like he’d had enough of the killing, choosing to return home to his ranch in Arizona, perhaps finally finding peace. But life has other plans, especially when dangerous Mexicans are involved – or at least that’s what this questionable and unnecessary fifth entry in the franchise would suggest.

Living a seemingly tranquil existence on his ranch with old friend Maria Beltran and her granddaughter Gabrielle, John Rambo, who acts as a sort of adoptive father to her, is enjoying a life he was never allowed. That is until Gabrielle is kidnapped by the Mexican cartel after venturing into Mexico to find her biological father, forcing Rambo into action once again.

However, this is not the Rambo we have all come to know and love. Instead, Last Blood plays more like a standard, run-of-the-mill ‘Dadsploitation’ flick than it does a typical Rambo film. The film’s dull set up during the first act, where Rambo proceeds to give Gabrielle advice, reminded me more of Stallone’s other famous character Rocky Balboa, and a bad take on something like Taken (yet somehow worse) during the second act made me heavily question the short 89-minute run time.

Last Blood plays more like a standard, run-of-the-mill ‘Dadsploitation’ flick than it does a typical Rambo film

It’s during this second act that the problems heavily lie. John Rambo was never one for investigative intelligence, so the middling detective work here is baffling, especially when taking into account Stallone’s performance. I must admit a soft spot for old Sly, and will openly defend his work, (hey, Cobra rocks), but this is one of his worst performances. Never known for his range as an actor, the film notably suffers during the emotional moments – his two default positions clearly being stoic or angry – disappointing considering his knock out work in 2015’s Creed. Adrian Grunberg’s direction offers little help either, feeling incredibly lifeless throughout. It’s a wonder Stallone didn’t direct this himself after injecting much needed energy into the previous film, 2008’s Rambo.

The film’s heavy use of Mexican cartel sex slavery as a plot device feels rather unnecessary in 2019, and frankly, kind of disgusting. A young girl’s kidnap and rape as plot motivation for our male hero feels awfully dated and in poor taste, especially when taking into account the current political landscape of America. Of course, I’m not claiming to know the motivations of the filmmakers, but it’s really not difficult to read that way.

The third act is when Last Blood becomes the film everyone wanted it to be, with Rambo unleashing brutal hell as the cartel attacks his ranch. Rambo begins to use his skill and experience to set traps for his enemies – what I suspect Kevin McCallister would be like if he was a war veteran. Some have even coined this new film ‘Home Stallone’. But it all appears to be too little, too late when the brutality begins. And it is brutal. Perhaps more so than 2008’s Rambo, with bones snapping, heads rolling and ankles leaving men’s bodies, all in glorious detail.

But whereas the violence in the previous entry served to show the horror that war creates, the pain and trauma still circulating in John Rambo’s body, here it is more for applause and giggles. The cartoonish nature is only heightened when The Doors’ Five to One is needle dropped onto the soundtrack. By the time the final villain meets his maker, it’s like watching an Itchy and Scratchy cartoon from The Simpsons. Of course, this wouldn’t be the first entry in this franchise to be cartoonish, but at least First Blood: Part Two and Rambo III had the decency to be successful propaganda, and echo the anti-authority sentiment of First Blood.

As the credits roll, we are treated to a mosaic of the previous films, and here is where the disappointment lies. Reminded of past glories only solidifies the feeling that Last Blood is a missed opportunity. A far cry from First Blood and even Rambo, Last Blood does nothing to comment on the pain and trauma that war and violence leaves you with, and destroys what would have been a perfect ending after Rambo. Ah well, there can always be Last Blood: Part Two…