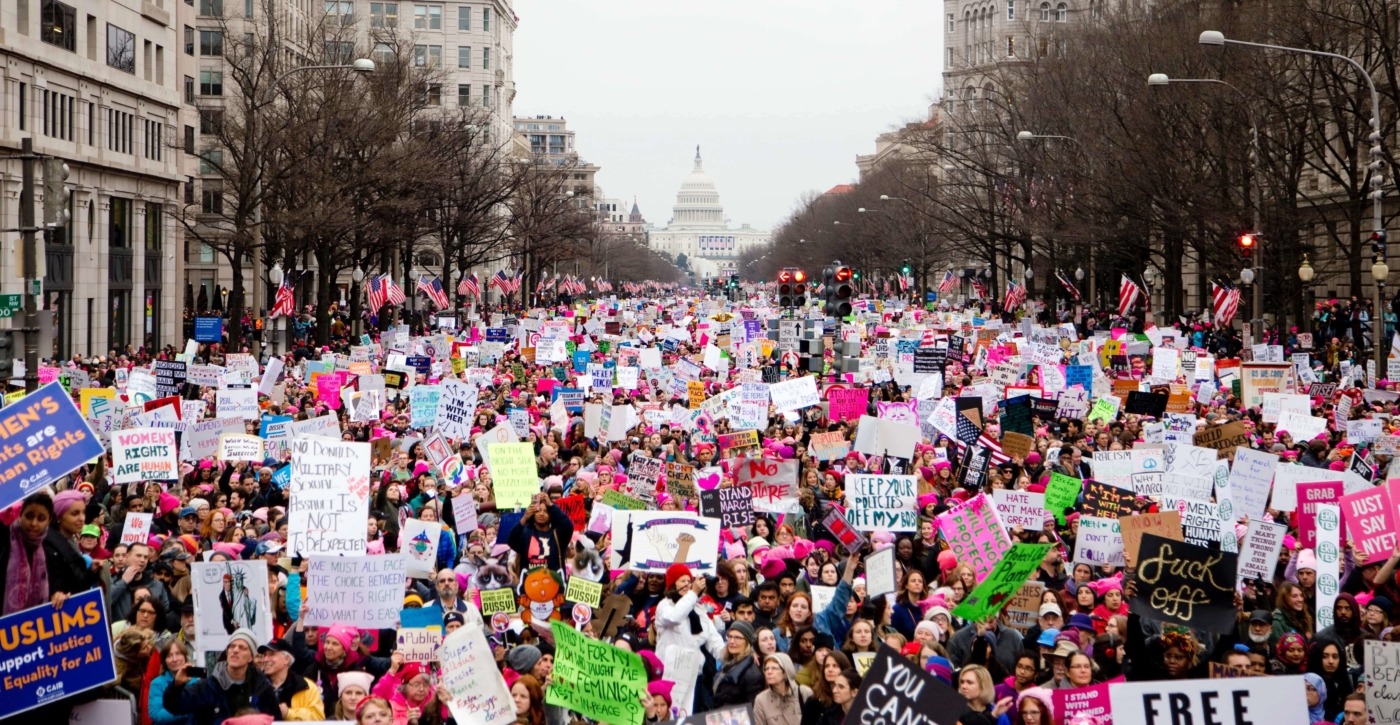 Power dressing: fashion and protest through the years

Throughout history, fashion has been used to express power, political messages, and national identity. From protests against Henry VIII’s strict clothing laws to the fashion statements worn on modern political campaigns, fashion has consistently been used as a form of rebellion.

Let’s begin in 1903, with the clothing worn by members of the Women’s Social and Political Union under Emmeline Pankhurst. Feminists like Susan B. Anthony and Elizabeth Cady Stanton wore white in protest, giving the women’s movement a distinctive visual identity. It was in 1908 that the WSPU adopted the iconic white, purple and green colour scheme.

Ordinary women were able to liberate themselves through clothes As the decades progressed and moved into the 1920s and 30s, an increasing number of women wore trousers to protest stifling female beauty standards. Activist Luisa Capetillo was even arrested in Puerto Rico in 1919 for wearing trousers. Icons such as Amelia Earhart and Katharine Hepburn used their power to inspire other women to opt for trousers over skirts, and the trend grew.

Moving forward to the 1960s, in a time of cultural and political upheaval, fashion reflected the anger and discontent of wider social unrest movements. Hippies protested against consumerism and the Vietnam War. They wore Pocahontas headbands, an ode to indigenous rights in America, and natural fabrics to protest machine mass-production culture.

Hemlines rose as Mary Quant made the miniskirt iconic, and ordinary women were able to liberate themselves through clothes, mirroring wider trends of the women’s liberation movement and second-wave feminism. Designers like Emilio Pucci used psychedelic fabric prints in response to the climate of drug-taking. And at the same time, trousers began to be worn by high-profile women. In 1969, Charlotte Reid was the first woman to wear trousers in the US Congress.

In the 1970s, hemlines continued to rise, and women began to wear hot pants – clothes continued to be used as a tool of liberation. The angry, anti-capitalist punk movement also emerged from this decade, pushed forward by designers like Vivienne Westwood and celebrities like the members of The Sex Pistols.

This movement was an aggressive reaction to economic and social troubles, particularly in Britain during the winter of discontent and industrial strikes. Punks wore studded leather jackets, combat boots, and dog collars, shocking to the older generation.

As recently as 2016, fashion items became markers of political affiliation

The influence of DIY on punk fashion meant that it was accessible to everyone, regardless of salary. Punk fashion continued into the 1980s with Doc Martens and tartan pants becoming popular. Menswear looks were worn by women, challenging traditional gender expectations.

Third-wave feminism in the 1990s and 2000s saw women wearing more risqué outfits like spaghetti strap slip dresses, stockings, and crop-tops with navel piercings. This mirrors the wider trend among third wave feminism of reclaiming sexuality and the female body, as well as challenging the stereotypes of gender identities.

As recently as 2016, fashion items became markers of political affiliation. Styles were adopted by candidates in the 2016 US election and then mirrored by their supporters. Donald Trump’s ‘Make America Great Again’ hat became a symbol of his campaign for power, and Hillary Clinton’s pantsuits were a staple look. Newspapers targeted Theresa May for her bold choice of clothing and patterned suits.

At women’s rights protests in the 21st century, you may have seen women sporting ‘Pussyhats’. They became a symbol of female power in 2017, worn by many of the half a million people who attended the Women’s March in Washington DC. The Pussyhat has since been the subject of controversy for its exclusion of non-binary and transgender people. It is no longer a staple of feminist protest. Once again, fashion’s relationship with protest is constantly transforming. Fashion makes a statement, both personally and politically

Catwalks are also a place for debuting the latest trends in political protest fashion. At Paris Fashion Week this year, designer Demna Gvaslia unveiled the collection for Balenciaga which featured the imagery of the European parliament, including in the round seating and an EU blue colour scheme.

The collection featured uniforms with overcoats replicating those worn by employees of French rail network SNCF as workers marched out over pension reform and to emphasise the Europeanism of the show. We are invited to “consider the notion of power as a construct created by the clothes we wear.”

Over the decades, fashion has transformed. For many of us, clothing is simply a choice decided when we wake up in the morning. But for others, fashion makes a statement, both personally and politically. It can transform the way we look at the world. 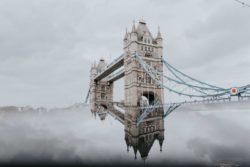 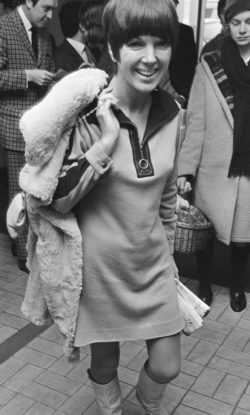 Gallery image with caption: Swinging back to the 1960s: Mary Quant and the revival of the miniskirt

Gallery image with caption: How often should you wash your clothes?