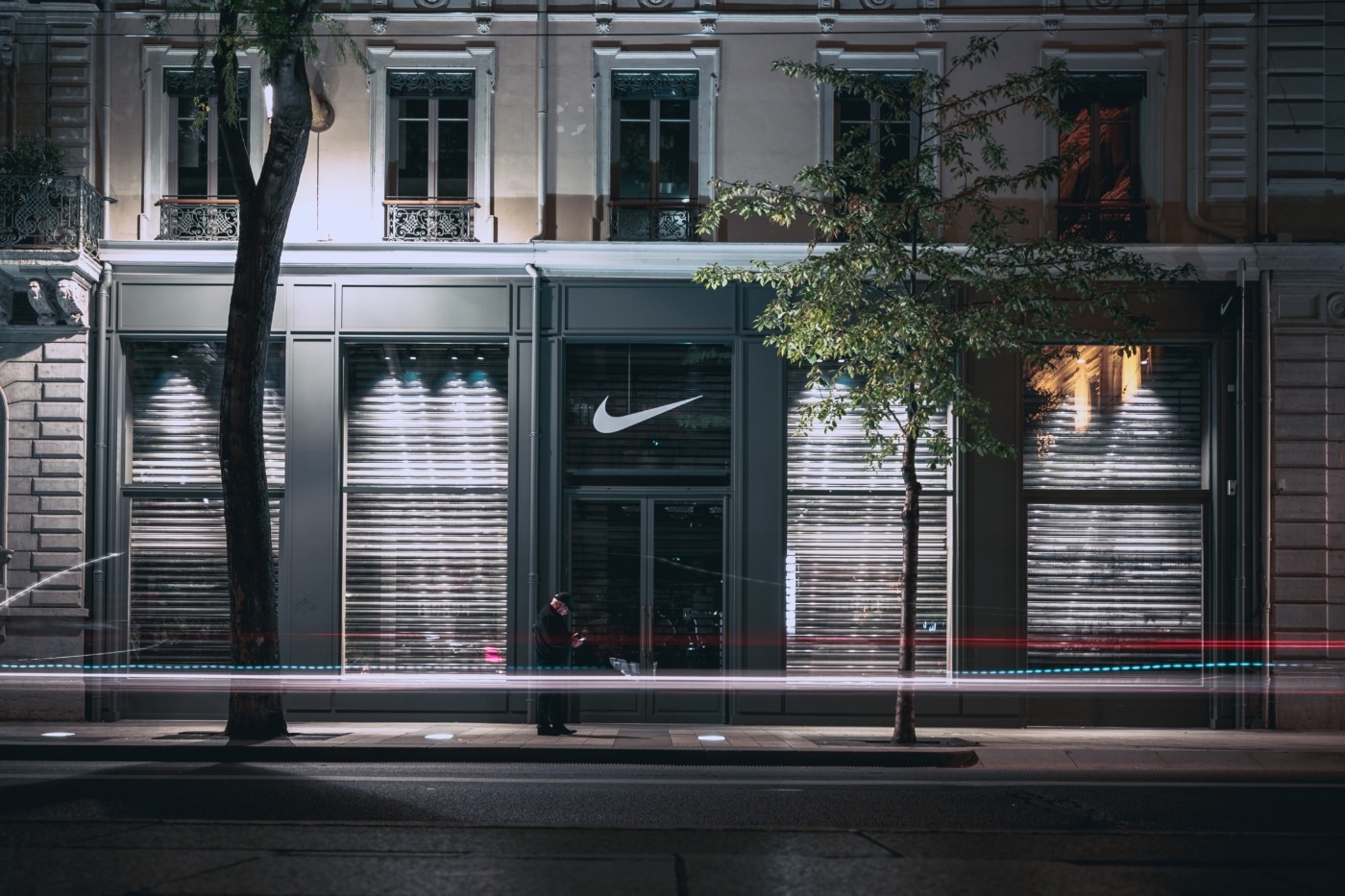 There was a time when Nike was known predominantly for sports clothing but, in a time of increasing polarisation, it’s now a big player in the US culture war. Another story has hit the headlines, centred around some potentially racist shoes, and begs the question of whether a promotional strategy based on controversy can continue to prove good for business.

To recap, the company created some trainers featuring the 1776 American flag designed by Betsy Ross, and was set to release them on July 4. It was reported that Colin Kaepernick, a former NFL player and current Nike endorser, reached out to the company, saying that the flag was an offensive symbol because of its connection to an era of slavery. Nike concurred, pulling the product days before release because it could “unintentionally offend and detract from the nation’s patriotic holiday.” Offence, inevtiably, followed anyway.

Nike’s decision to hire Kaepernick to mark 30 years of its ‘Just Do It’ slogan back in September 2018 has always proven controversial. In 2016, Kaepernick refused to stand for the US national anthem in protest at police brutality and racism in the country, a move that brought him to the front page and divided America. He also incited the anger of President Trump, who suggested that players who disrespected the flag should be sacked.

So, his ad led to protests of its own – the hashtags #JustBurnIt (as people publicly destroyed their Nike products) and #BoycottNike began to trend on Twitter. At the time, it was suggested by Edison Trends, a market researcher, that the backlash would lead to a fall in sales for the company, but this suggestion proved misfounded. Online sales grew by 31% in the bank holiday weekend after the ad launched, and its share price rose from $68 to a current value of just under $85 prior to the shoes controversy.

Richard Haigh, managing director at the consultancy Brand Finance, said that “most of Nike’s controversial things have all been heading in the same political vein. They have all been controversial in choosing one side that is, in America, typically the side of the underdog it would seem.” Its use of Kaepernick, a former professional sportsman, also served as a way to appeal to Nike’s core demographic of 18 to 34-year-olds.

However, brand specialist Rita Clifton expressed surprise that Nike ever chose to release the trainers in the first place. She said that “Nike very rarely get this stuff wrong. They have got a great feel for the zeitgeist and the people who represent the zeitgeist. They have always been really good at recognising that in the right tone.” Haigh also suggested that Nike “seems to have put their foot in it.”

This controversy is also negatively impactful given the time of year – as American citizens gear up to celebrate their Independence Day, Nike has essentially deemed the American flag as racist and, despite your stance on the issue, it’s hard to deny the poor optics of the situation. One group that has most definitely benefitted from the story are those few people who were able to acquire a pair of the shoes – initially on sale for $120, they’re now being sold for upwards of $2500.

So, is the decision likely to harm Nike in the long run? As Haigh noted, Nike came down on one side of the US culture war, so this move will likely only serve to entrench both sides’ opinions of it. Look at the political reactions for proof of that – Arizona (a Republican state) rescinded a $1 million grant for Nike to build a new factory, only for California (a Democrat state) to suggest that the company comes there instead. TMZ Sports reported that Nike stock shares have since gone up 2%, which is the equivalent of $3 billion, but any potential long-term reputation damage may cost a lot much.

Kevin O’Leary, a businessman from Shark Tank, said that “what I’m beginning to learn about Nike, they know how to take controversy and blow it up into advertising.” But despite a short-term boost, it’s hard to know whether this strategy will continue to prove profitable in the future.