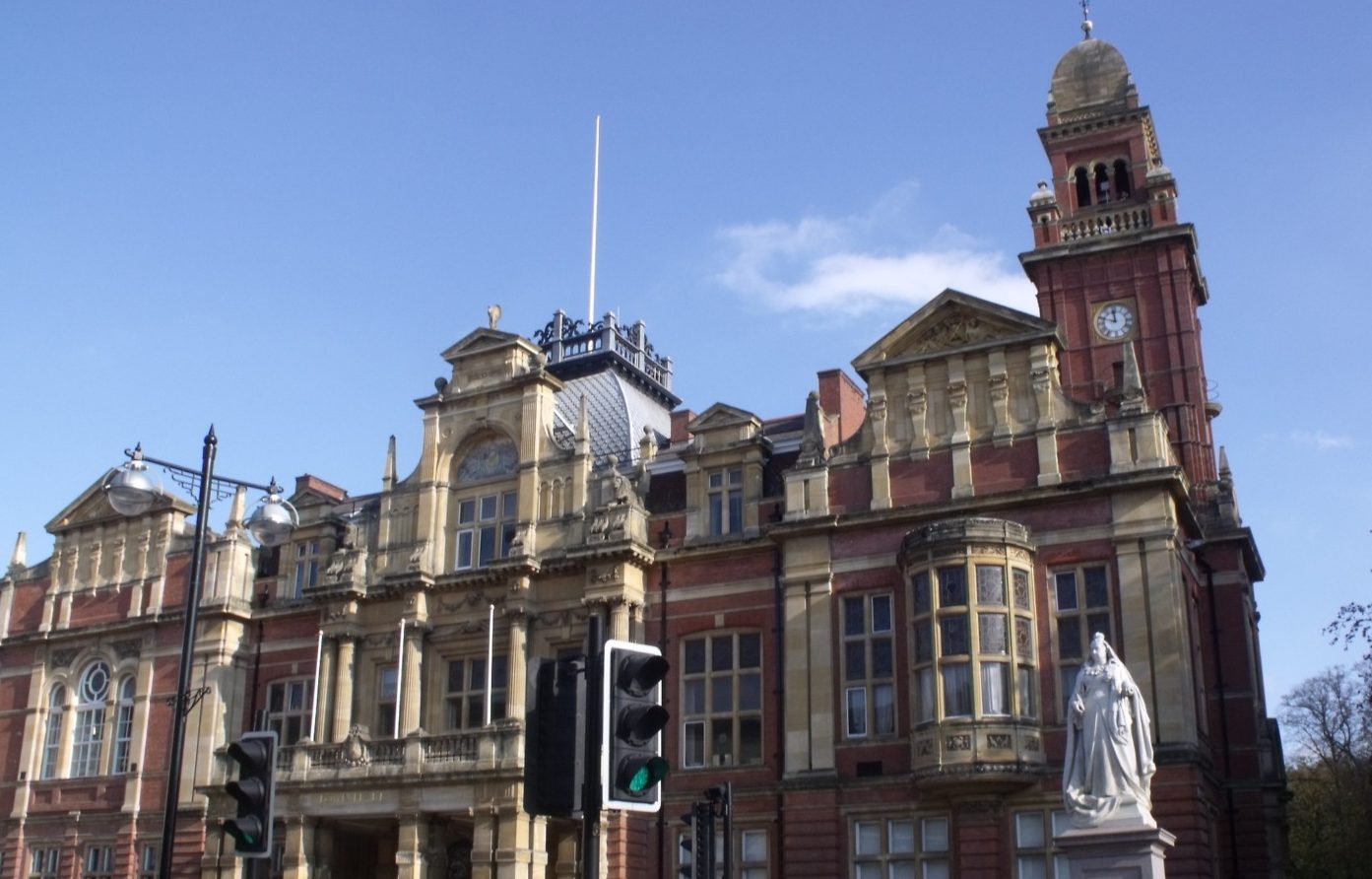 A Clean Air Summit hosted by Warwick and Leamington MP Matt Western was held on 11 October.

Held in Leamington Town Hall, the summit aimed “to bring together local government leaders, public health consultants and air-quality experts, to work collaboratively towards ambitious solutions and overcome barriers to change,” and discuss the issue of air quality in both towns.

The event, which was the first of its kind, was held in partnership with Clean Air for Leamington and representatives from local Labour, Green, Conservative and Liberal Democrat parties.

Mr Western introduced and concluded the summit, speaking of the proposals for a transport hub in Leamington.

A World Health Organisation (WHO) report placed Leamington Spa among the 31 most polluted areas in the country, with hotspots often registering the worst air quality in the country.

According to Warwick District Council’s (WDC) Air Quality Report for 2018, for approximately 90% of all sites monitored, there were higher concentrations of nitrogen dioxide (NO2) than the previous year

Speaking before the summit, Mr Western said: “Everyone deserves to breathe clean air. Yet in Warwick and Leamington, we are facing dangerously high levels of air pollution that risk serious, long-term implications to residents’ health.

In Warwick and Leamington, we are facing dangerously high levels of air pollution that risk serious, long-term implications to residents’ health

“Many Local Authorities across the country are trailblazing fantastic initiatives to tackle air pollution. Locally, we must ensure that air pollution is now a priority and invest in initiatives that accelerate the transition to clean, carbon neutral transport.”

The Warwick and Leamington MP introduced the summit by highlighting the direct link between public health and poor air quality.

He said: “This issue is such a major threat to our health. When we talk about air quality it is linked to so many other issues including congestion in urban areas and our physical well-being in regard to how we get around our cities and towns which has changed dramatically in the last 50 years which has led to an epidemic of diabetes and obesity in young people.

“There are so many interlinked challenges the all come down to a common denominator.

“In Warwick and Leamington, we have particular issues with air quality where there are serious hotspots – I have talked about this in parliament not to denigrate our great towns but to talk about what is a serious and important issue.

“People often think that poor air quality is a city issue but actually it is very, very critical here as well.

“The purpose of today is to share an understanding about the impact of air pollution, to look at some of the initiatives that are being proposed and what sort of solutions we can drive and what priorities we should have.”

The government have begun financial preparations for authorities to bid for by early November to address air quality problems.

In response, Mr Western said: “This is a huge opportunity for us to say, ‘we as Warwick and Leamington want to bid for this’. This is something tangible for us to be working towards.”