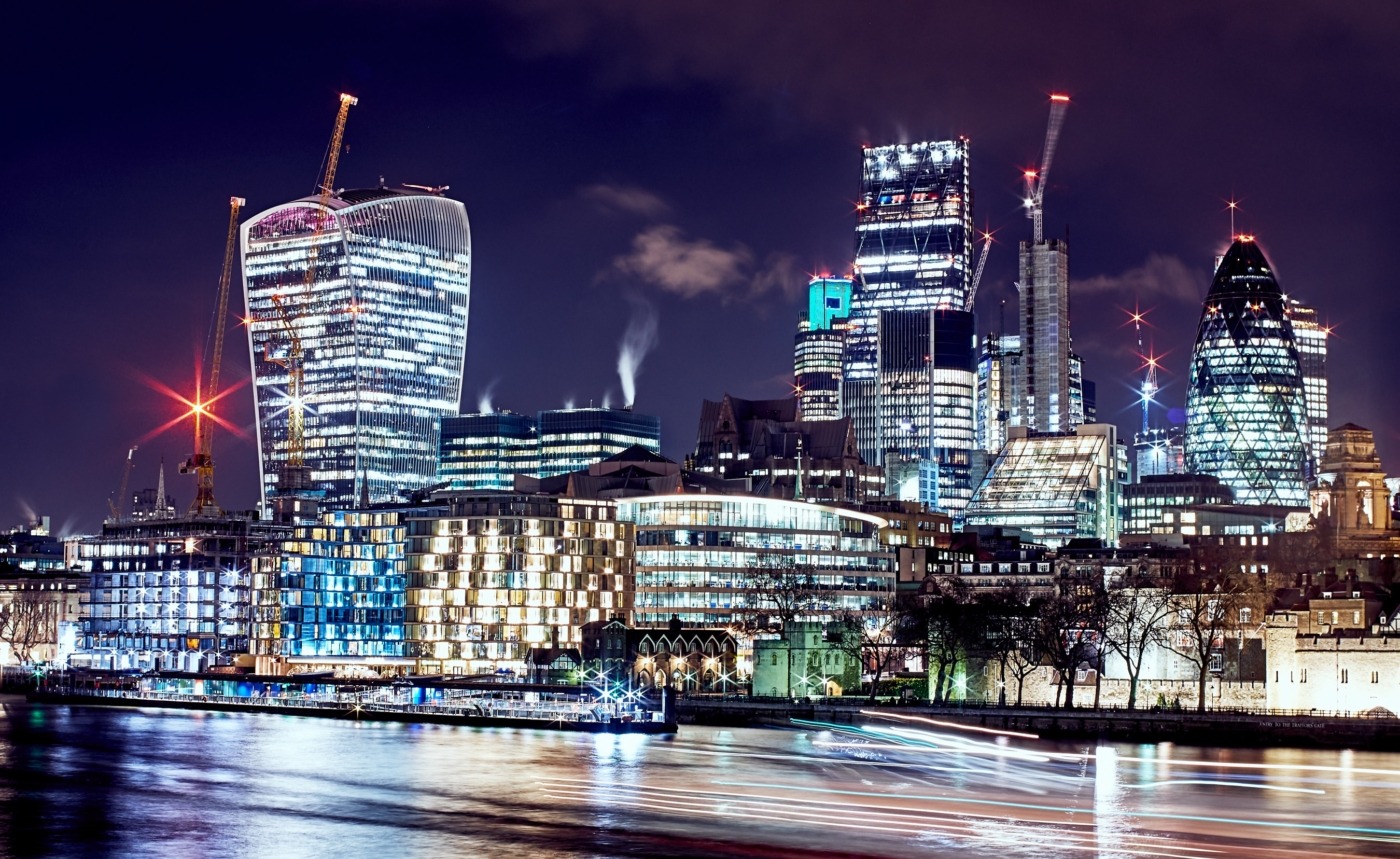 Photo by Gordon Williams on Unsplash

Labour’s aim to rewrite the economy has one aim at its centre; redistribution of resources from capital to labour, thus reducing the stranglehold of shareholders, managers, landlords and people with vested interests, into the hands of the ordinary people. The Square Mile, also known as London’s financial district, is one of Labour’s biggest targets. Financial transactions taxes, amounting to £5bn per year, are also on the table, reducing the profitability of banks, brokers and funds as they witness a fall in profits by around 15% in the previous quarter. As annual bonuses in the financial services industry amounts for around a quarter of annual pay, according to the Office for National Statistics, banker’s bonuses are a target for the Labour Party. John McDonnell claimed that the culture of bonuses in financial services is “separate and distinct and isolated from the rest of the real-world economy” which has led to so many people being offended by the “grotesque levels of inequality”.

Bonuses in the Square Mile have risen steadily, creating an unequal system that is alien to ordinary workers. As the majority of professionals in London’s financial district tend to be white middle-class men, bankers’ bonuses create an unfair system where diversity is not able to penetrate even the fairest of companies. A report by McKinsey suggested that, while 21% of women of colour made it into financial services, only 6% made it to manager level, indicating that bonuses and career progression was reserved for white men. The report also indicated that, while 31% of entry level positions in financial services were filled by white men, 73% of them made it to the senior ranks of financial organisations. This indicates that the gross levels pay and bonuses are unequal for those working in the financial services industry, let alone for those who do not.

Yet the large bonuses in the financial services industry in London provides an incentive to work efficiently in a sector that is based largely on performance and profit. The UK is the highest net exporter of financial services in the world, generating a trade surplus of £68bn in 2017. 16-hour working days, lax employment laws, immense pressure, competition and job security centred around economic booms and busts have largely been compensated through bonuses in the Square Mile. As London’s financial centre also attracts the best global talent and competition is fierce, many see the high salaries as a justified worth of the talent and training for roles in prestigious industries. Restricting or banning bonuses threatens to reduce the attractiveness of jobs in the City, along with getting rid of any incentive to take on risk and work in a highly competitive and pressured environment. Amongst the uncertainty of Brexit which threatens to knock London’s crown off, granting economic power to Paris, Brussels or Frankfurt becoming the best in Europe, a potential Labour government arguably also threatens the City of London, new talent, and the UK’s largest export.

Some would say that not only is the Labour Party threatening financial institutions in the City of London, but corporations would also be under threat under a Labour government. The party wishes to change the way that corporations are structured, by ensuring that larger proportions of the company are held by its employees to balance the company in favour of the workers. If the Labour Party was to come into power and implement this system, it would seek to reduce the freedom of corporations to decide how they are structured and owned. Changing the means of ownership for companies blurs the lines between public and private ownership, creating more red tape in decision making and efficiency, changing the way that corporations are able to finance themselves and cutting into profits and competitiveness with other companies in the market. Again, the central theme of redistribution and ownership dominates the Labour Party’s policies, from the dominating managers to the proletariat. The Labour Party’s left-wing policies show nostalgia for Sidney Webb’s Clause IV of the 1918 Labour Constitution, abolished against the current party leadership’s wishes in 1994, calling for workers to ‘seize the means of production’. Along with this, policies reminiscent of the 1970’s which heavily feature nationalism as the new agenda arguably shows the Labour Party’s alleged blatant disregard for the political climate.

From higher taxation, the Labour Party announced they will set up a National Investment Bank to support small businesses and infrastructure projects, granting greater support to entrepreneurs and revitalising schools and hospitals across the country. John McDonnel has also promised to keep RBS in public ownership after it was bailed out by taxpayers in order to make it work for the ordinary person, not just for corporates and financial institutions through cheaper borrowing and greater emphasis on affordable banking. Labour’s policies would recreate vitality and equality in the country’s key infrastructure but could deter new companies from making foreign investments and creating vital jobs for the economy.

Companies are facing challenges in remaining competitive in the Brexit climate; forced nationalisation of big corporation, increasing bureaucracy and cutting into profits will decrease the profitability of British corporations and make thriving in the UK economy even harder than it already is. Furthermore, the process of encouraging co-operative firms to buy out private investors is costly, particularly for firms that rely on financing for new ventures for the growth of their company. Many also view the new ‘social funds’ as a covert way to increase government interference in corporations, as well as increase corporation tax for the government. Seizing shares to the amount of $300bn according to law firm Clifford Chance, is an immediate hit to investors, many of whom are pension funds and insurance companies, as well as making it harder to finance for future growth. This indicates that Labour is coming after corporations and financial institutions in order to redistribute wealth and resources, at the cost of profits and competition.

It can therefore be argued that rather than using the opportunity of a potential snap election to re-think the British economy with fresh ideas and a pragmatic take on redistribution based on the current economic climate, the Labour Party is determined to use policies some would call draconian and that would take Britain to the past. While bonuses in London’s financial centre are alien to most and are concentrated at the top, for the most privileged in society, they should not be scrapped altogether. Rather, the Labour government should focus on social mobility and equality through legislation, not taxation. A Labour government is no longer a remote prospect and their policies must be considered. For the financial sector and for corporations in the UK, a Labour government that wishes to shake up the economy puts fear into financial institutions and corporates that many argue will risk the competitiveness of the UK economy.