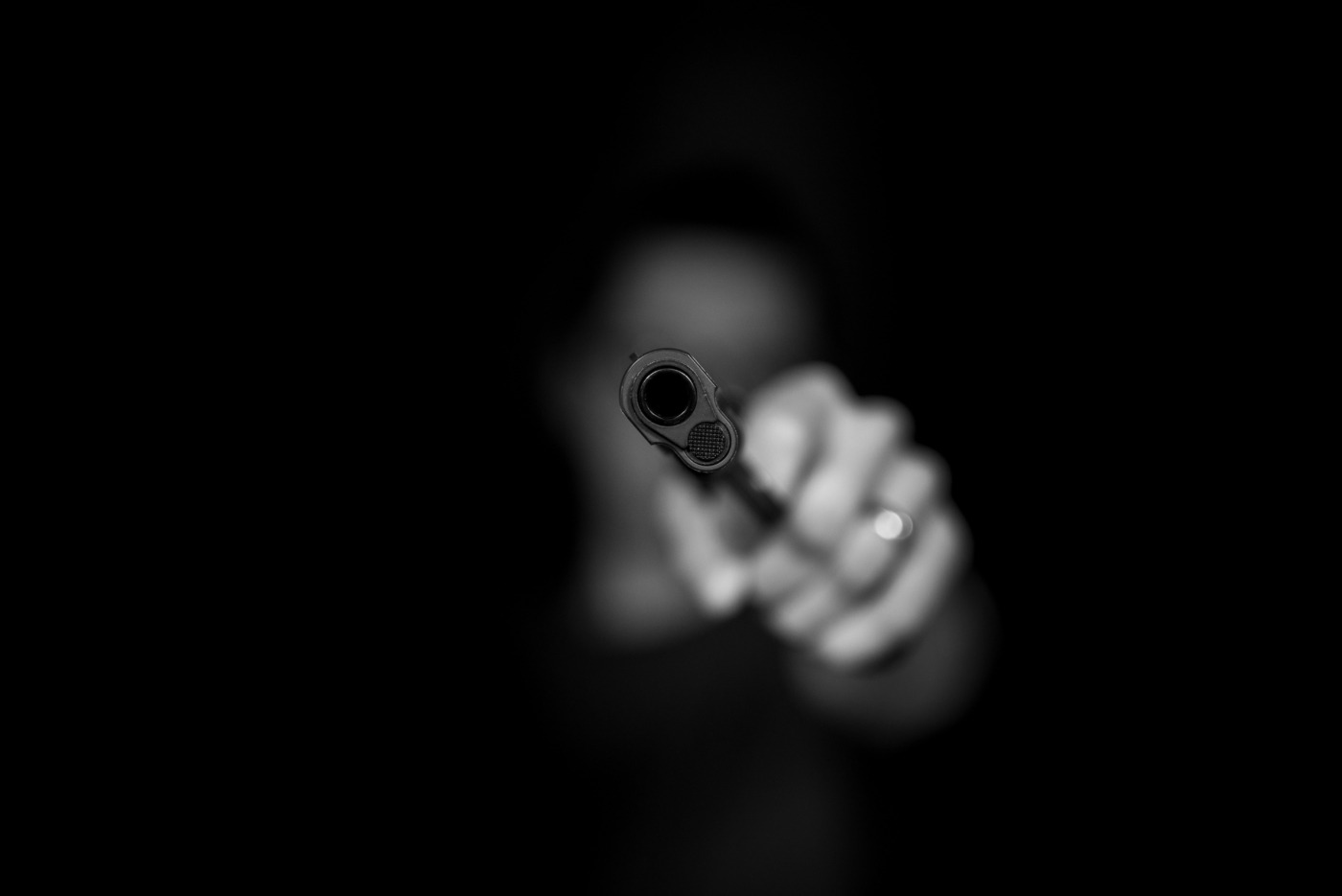 Ang Lee’s career has been a peculiar one. Finding acclaim early on in his career for his heartfelt dramas, then venturing into the martial arts genre, somehow finding himself in the superhero world, and now discovering interest in evolving technologies, you cannot accuse him of playing it safe. His interest in technology has served him well: he won his second Best Director Academy Award for 2012’s Life of Pi, perhaps leading to his curiosity with Higher Frame Rate (HFR), deciding to shoot 2016’s Billy Lynn’s Long Halftime Walk in 120 frames per second. It seems this curiosity has turned into an obsession, with Lee’s latest, Gemini Man, also being shot that way, turning what would be a bog-standard action film into a sort of strange meditation on the cross roads that the ageing director finds himself in.

Produced by Jerry Bruckheimer, Gemini Man stars Will Smith as Henry Brogan, an ageing hitman who decides it’s time to retire. However, his agency has other plans, sending an assassin after him, one who shares a startling resemblance to a younger version of himself, also played by (a de-aged) Will Smith. The film also stars Mary Elizabeth Winstead and Benedict Wong as his sidekicks, and Clive Owen as the man who wants him dead.

The film barely ventures into any interesting territory regarding the plot, and is not at all helped by atrocious dialogue

If this all sounds a bit dated and cliché, it’ll be no surprise to learn that the script has been circling Hollywood since the 1990s, and it’s not hard to imagine someone like Tony Scott or John Woo or even Andrew Niccol directing it. The plot fits into their 90s sensibilities very well. Why, then, is the script so poor? The film barely ventures into any interesting territory regarding the plot, and is not at all helped by atrocious dialogue (dire-logue) or dull exposition scenes. Shot largely in close-up, these dialogue scenes slow the film right down, making you wonder why Lee bothered with the HFR, or even why he bothered directing this at all.

But at times, it becomes perfectly clear why Ang Lee directed this. By shooting at 120 frames per second (Hollywood films are usually shot at 24 fps) even the most minute detail is captured. Shot by Director of Photography Dion Beebe, who is no stranger to new technology after helping bring digital filmmaking to the mainstream with films like Michael Mann’s Collateral and Miami Vice, every piece of stubble and every wrinkle can be seen on Smith’s face, making each close up an incredibly intimate experience. The entire picture has a level of smoothness and crisp clarity to it, made possible only by shooting in HFR. It’s at moments of emotionally intensity, notably with the de-aged Smith, where Lee brings his signature humanity to the film, elevating what would be a disposable action flick into a discussion on mortality, and coming to terms with the fear of finding yourself in a changing world. The dichotomy of the plot belonging to the 90s mixed with the technology of today makes for a fascinating, if strange, watch.

Not only is his performance fascinating to watch, it will also help the film age

And it is with this de-ageing technology where Will Smith proves just how good he can be as an actor. It is no surprise that he brings charisma and a leading man quality to Brogan (honestly, he could do this in his sleep), but it’s in his performance as Junior that really shows off something interesting. Not only does he look exactly like he did in the 1990s, thanks to some great visual effects work, Smith somehow performs as if he was the 1990s version of himself. His mannerisms and speech pattern vary in a way that is far different to how 51-year-old Will Smith performs: it’s as if the filmmakers found a way to bring a young Smith into the present day. Not only is his performance fascinating to watch, it will also help the film age. The great worry when it comes to visual effects, especially de-ageing technology, is how Gemini Man will date, but through Smith’s performance as Junior, it will hopefully help in allowing it to age gracefully.

And speaking of grace, it will come as no surprise to anyone who has seen Lee’s masterpiece Crouching Tiger, Hidden Dragon that the man knows how to handle an action sequence. Brogan’s first encounter with Junior is an exhilarating set piece, from the very first gunshot fired, all the way through the high-octane motorcycle chase; this is some of the best action filmmaking you’ll see all year. It’s here that the HFR proves to be a genius move by Lee, bringing spectacle and creating a striking level of detail and immersion not found in other action films. It may be strange to say a film that contains Will Smith hitting a version of himself in the face with a motorcycle is full of grace, but that’s Ang Lee for you, and God bless him.

Gemini Man may have a garbage plot that you have almost definitely seen before, but in the hands of Ang Lee it is transformed into the strangest action film of the year. An admirable showcase for the HFR technology and some truly satisfying action sequences make this much more than just a ‘tech demo’. If it is showing near you in HFR, I highly recommend giving it a watch. I have a feeling I will be defending this film for a while…