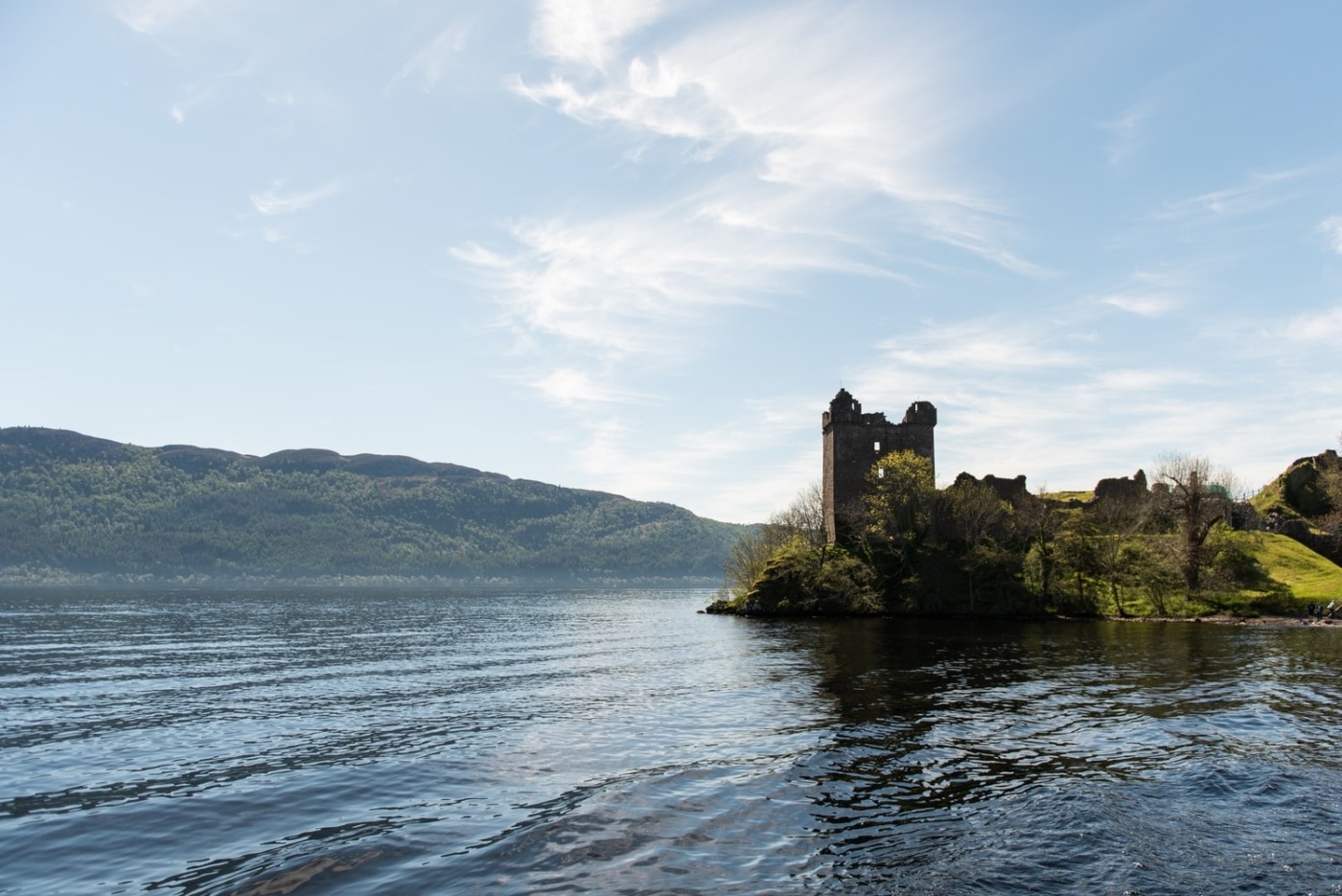 Can science un-loch the mystery of Nessie?

It’s up there with other crypto-creatures like Bigfoot and the Yeti, but recent research has threatened to disprove the existence of the Loch Ness Monster once and for all. Geneticist Neil Gemmell has conducted an environmental DNA survey of Loch Ness, which has found no sign of any giant reptiles. This is just the latest scientific attempt to answer this mystery, so what better time to look back at some of the other scientists hoping to find Nessie?

According to Scottish folklore, the Loch Ness Monster is a creature that lives in Loch Ness – it’s said to have a long neck and humps that protrude from the water. Although it was first sighted back in 565, it came to worldwide attention after a couple of sightings in 1933. The first search took place one year later, using binoculars and cameras, and there have been frequent subsequent searches, with sightings still reported to this day. In 2014, it even appeared to turn up on Apple Maps.

Now, I want to be clear that I’m not arguing that the Loch Ness Monster is real – rather, I’m looking at some of the ways that scientists have tried to prove or disprove that theory. As I mentioned, the early research was done simply on observation – scientists looked at the loch, hoping that they would see Nessie and take a photograph of it. However, much of the work has relied on sonar as a tool to look under the water. Sonar uses sound to detect objects, either by listening for the sound they make, or by emitting pulses of sounds and listening for echoes. Scientists have done both in Loch Ness – Robert H. Rines launched investigations that produced a number of interesting photographs and, in 2003, the BBC sponsored a search that hoped to pick up the air in Nessie’s lungs as a distorted signal. Neither turned up any substantial proof.

This leads us onto Gemmell’s work. Gemmell’s team took roughly 250 water samples from the surfaces and the depths over a two-week period. They then amplified tiny amounts of the DNA in the samples, detecting different plant and animal species from cells they had left. His team could then see which animals and plants had interacted with the local environment in previous up-to 48 hours. They found DNA traces of more than 3000 species, none of which corresponded to any Nessie encounter. Gemmell said that he was sceptical of the creature’s existence prior to his research, but this DNA analysis left a very slim chance that it could be real.

If Nessie isn’t real, and there’s not much science stating that it is, it begs the question of what people are seeing in the loch. Gemmell says that a high eel population in the water could explain the distinctive neck shape, with the proposed animals including the Greenland shark and an unusually-large Wels catfish. Dead trees have been suggested as explanations of the shape above water, and leaking seismic gas could generate the effect of something large swimming beneath the surface. It has famously been suggested that the creature could be a plesiosaur, or some new evolutionary form of the dinosaur.

There are, of course, also a large number of hoaxes. One of the first reported sightings came from a journalist, hyping up the monster angle because his actual witnessing of a ‘strange fish’ wouldn’t yield a long article. Nessie footprints have been made by a hippopotamus-foot umbrella stand, found by a big-game hunter called Marmaduke Wetherell, who was publicly ridiculed by the Daily Mail for believing they were genuine. In response, his family faked a sighting using a toy submarine and a wood putty head – this led to the famous ‘surgeon’s photograph’, announced by the paper as proof of the monster.

Perhaps it’s just the case that people see what they want to see. The BBC researchers tested this idea, raising a long sign from the loch in front of tourists – most drew monsters when asked to picture what they’d seen. The fact that we buy into so many hoaxes is also indicative that people want to believe and, until there is conclusive proof one way or the other, many still will believe. I’ll give the last word to Gemmell: “Right for the get-go, I said I don’t believe in the monster, and that is still my position – but wouldn’t it be amazing if I was wrong?” 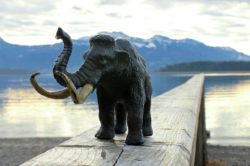 Gallery image with caption: The mammoth task of bringing species back from the dead 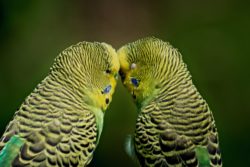 Gallery image with caption: Could monogamy be in your genes? 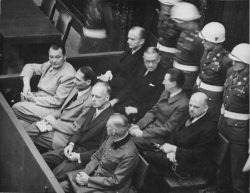 Gallery image with caption: Self-lighting Christmas trees could be the future thanks to Warwick research