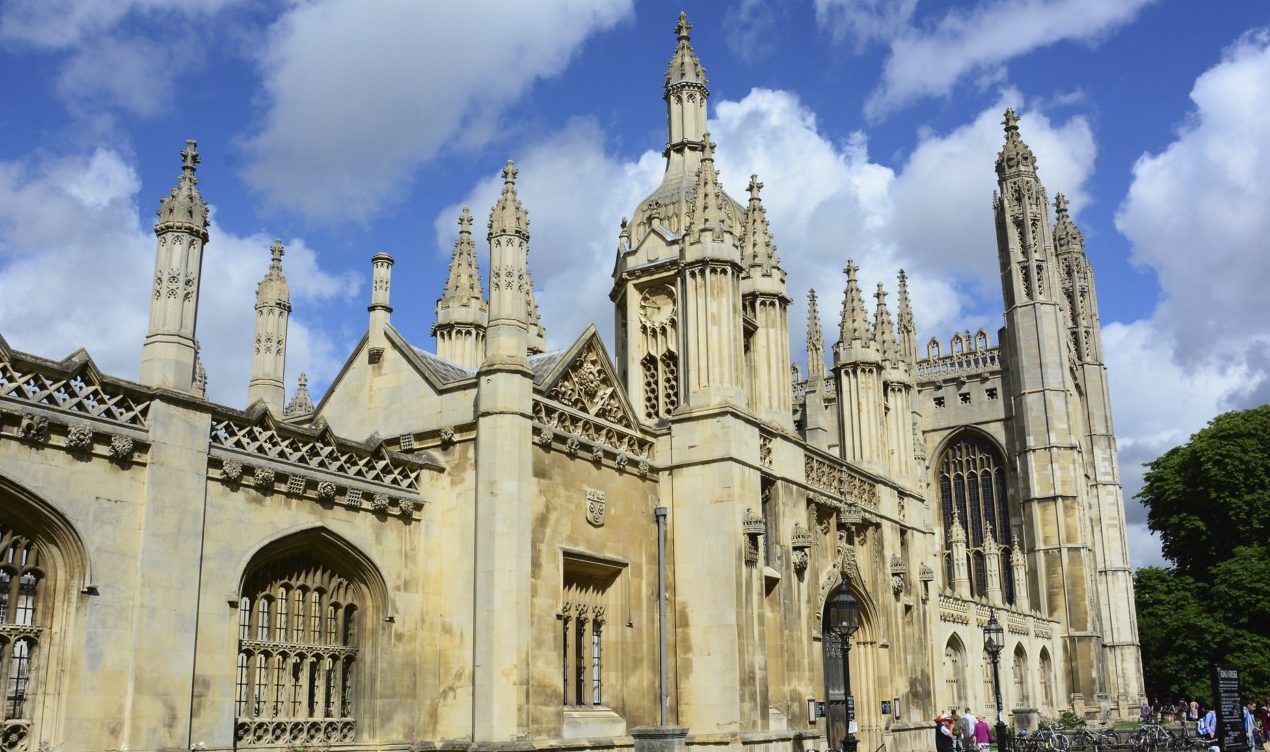 A Cambridge academic has been readmitted to his college despite being found guilty of sexual harassment against students.

The decision to readmit Dr Peter Hutchinson has been described by a former student as a “slap in the face”.

Dr Hutchinson was permanently removed from Trinity Hall in 2017 after he was found to have sexually harassed 10 students. It was reported at the time that he had agreed to the exclusion.

However, the college has now said that the decision to remove him had “not been agreed with Dr Hutchinson and was incorrect”.

BBC News reported that Dr Hutchinson had threatened legal action against Trinity Hall, and the college was concerned about the impartiality of the process.

In response to the move, more than 150 current and former Trinity Hall students, fellows and staff have signed a letter calling for Hutchinson’s removal.

They have also called on the college to “critically review” how it handles sexual misconduct complaints, and how it supports student victims of sexual harassment.

Sexual misconduct allegations against Dr Hutchinson from 2005, and the academic was cleared of criminal charges of sexual assault in 2006.

Allegations were made against Dr Hutchinson in 2015, when he was reported to authorities at Trinity Hall following allegations from a number of students of “inappropriate” behaviour.

After an investigation into his conduct, Dr Hutchinson was banned from direct contact with students, but allowed to retain an advisory role at the college. He also quit teaching modern and medieval languages.

In line with the rights and privileges afforded to emeritus fellows of the college, Dr Hutchinson will continue to attend certain college events and to exercise his dining rights

In 2017, he was found to have breached the terms of the sanctions, after it was revealed he had been attending events where students were present.

In December that year, he was suspended from all activities at Trinity Hall, with a university spokesperson stating he would not be present in college “at any time in the future”.

However, the college now says that Dr Hutchinson automatically became an emeritus fellow upon his retirement, and that his name had been “mistakenly removed” from its website.

In a statement, the college said: “In line with the rights and privileges afforded to emeritus fellows of the college, Dr Hutchinson will continue to attend certain college events and to exercise his dining rights, but will not attend events primarily aimed at students or alumni except by agreement with the college.”

Trinity Hall said: “Given the extensive and confidential nature of the consultation, it would not be appropriate to comment further on that.

“Trinity Hall takes all forms of harassment seriously, and the welfare of its students continues to be central to its work as an educational institution.”

The University of Cambridge has faced criticism over its handling of sexual harassment in recent months.

In July, it was revealed that at least two formal complaints of sexual assault and rape have been dismissed, because of a decision by one chair of the University’s Disciplinary Committee to exclude sexual misconduct from the official definition of harassment.

Recent graduate, Dani Bradford, announced that she is suing the University over its handling of her sexual misconduct complaint earlier this month.