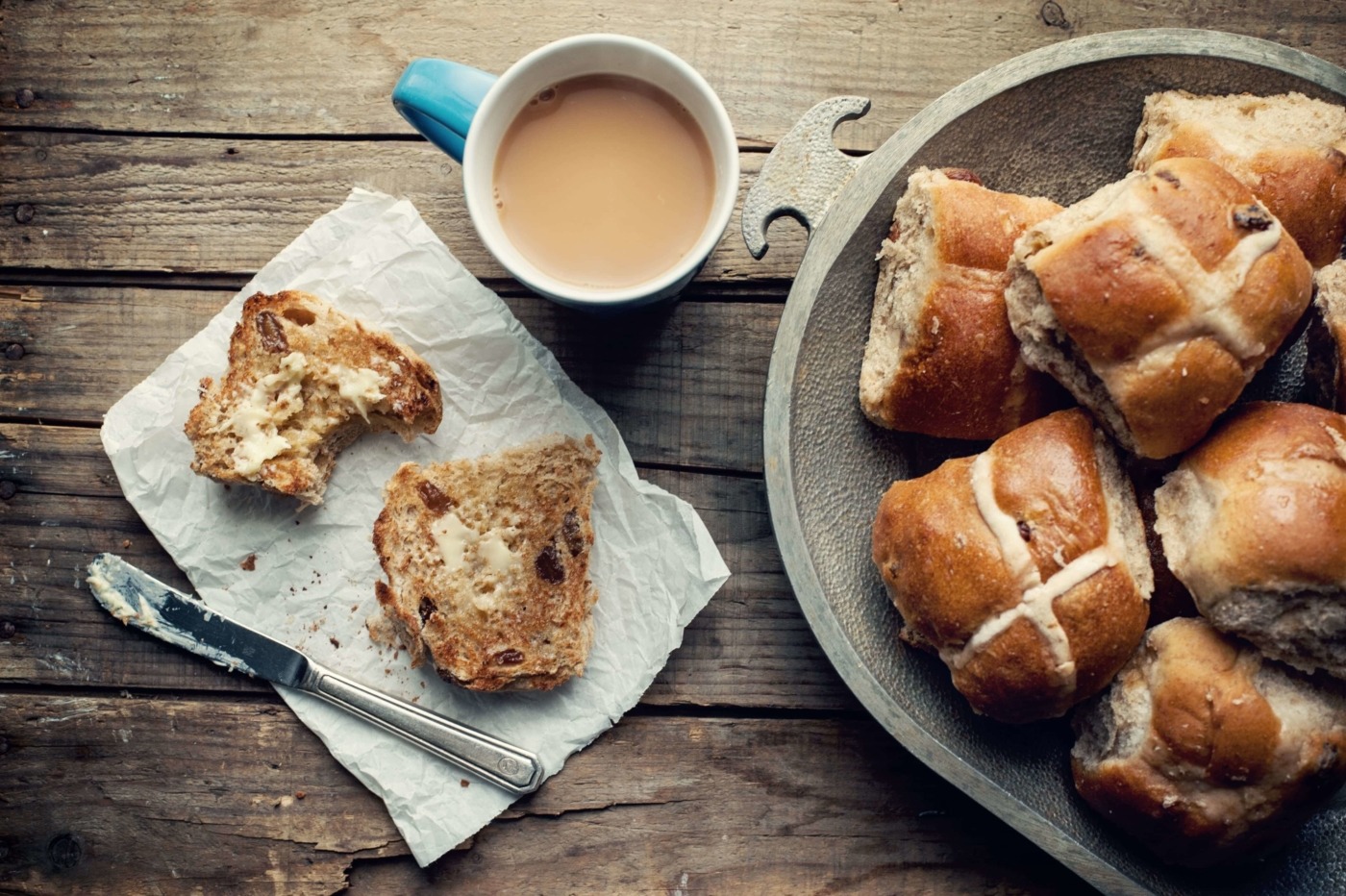 Amid the chaos of British politics in 2019, there is one thing that can unite the nation against all odds: The Great British Bake Off. Just like any good bake, it’s fluffy, saccharine, and satisfying, with just enough drama sprinkled on top to keep the nation on the edge of our seats every single week. Bake Off making the controversial switch to Channel 4 was only narrowly the second most divisive issue of 2016, with the reaction to the referendum very nearly paling in response to the social media outcry triggered by GBBO leaving the BBC. Comedian Ardal O’ Hanlon went as far as to blame Brexit on Bake Off, claiming “It kinda fostered a type of English nationalism which I think is at the root of this.” And it’s true, baking is ingrained within British culture in some sort of vaguely wartime, semi-triumphant, ‘Keep Calm and Carry On’ way.

But the truth is, baking in Britain has a relatively short history. Domestic baking has only really been around for the last 150 years or so. The rich had long had access to cakes, breads and pies, but working classes rarely saw such luxuries. Throughout the 16th and 17th centuries, cakes were generally stodgy yeast-or-ale-based creations containing expensive spices like saffron, brought to the UK through increasing globalisation and trade as the British Empire began to grow. For most ordinary Brits, however, baking generally referred to the mass production of bread in commercial bakeries. The production and consumption of bread were integral to daily life, but the conditions in a bakery were dismal. Baking was hot, heavy work, and in Victorian London, few bakers lived past the age of 42.

It was an act of defiance to adapt recipes to include less butter and eggs and continue making delicious, morale-boosting treats in the face of adversity

But by the mid-19th Century, advancements including the introduction of baking powder, availability of sugar, and invention of the range oven meant that home baking really took off for the first time. This was the age of Mrs Beeton, the birth of the classic Victoria sponge, and the beginning of a British baking obsession. Whisks, eggbeaters, and rolling pins became commonplace in British kitchens, and new recipes began to be developed. Cakes often had a high alcohol or fruit content in order to increase longevity, while also containing spices such as cinnamon, ginger, and nutmeg. Pasties and pies also became popular amongst the working classes as ‘fast-food’: for example, the classic Cornish pasty was enjoyed by Cornish tin miners looking for a portable, convenient lunch.

By the Second World War, baking had grown into a major feature of British life, with each family boasting their own range of traditional and regional concoctions. The outbreak of war in 1939 had a dramatic effect on not only the ingredients available due to rationing, but also the amount of time housewives had to spend on domestic activities, due to the vast numbers of women entering work for the first time. Yet despite wartime rationing, baking remained incredibly popular. It was an act of defiance to adapt recipes to include less butter and eggs and continue making delicious, morale-boosting treats in the face of adversity, and it has grown into the baking myth that permeates British culture to this day.

As you enjoy your tea-time treat, think of the history of Britishness and baking, and its reaches far beyond our shores

Bake Off’s 2010 debut was perfectly timed. Britain was reeling from the aftermath of the recession when this cosy, comforting, patriotic, little show with its positive and inclusive ‘anyone-can-bake’ attitude captured the heart of the nation. But in 2019, when Britain is growing into a scarily insular and inward-looking country, maybe the power of baking needs to go deeper. When we look back at our culinary history, we find ourselves looking outwards. Many of the recipes that we think of as quintessentially British take their inspiration and ingredients from around the world as the result of hundreds of years of trade, colonialism and immigration. So why not ‘keep calm and carry on’ in the face of the scenes at Westminster by whipping up a tray of deliciously sticky, currant-filled, fragrantly spiced, Chelsea buns? But as you enjoy your tea-time treat, think of the history of Britishness and baking, and its reaches far beyond our shores.