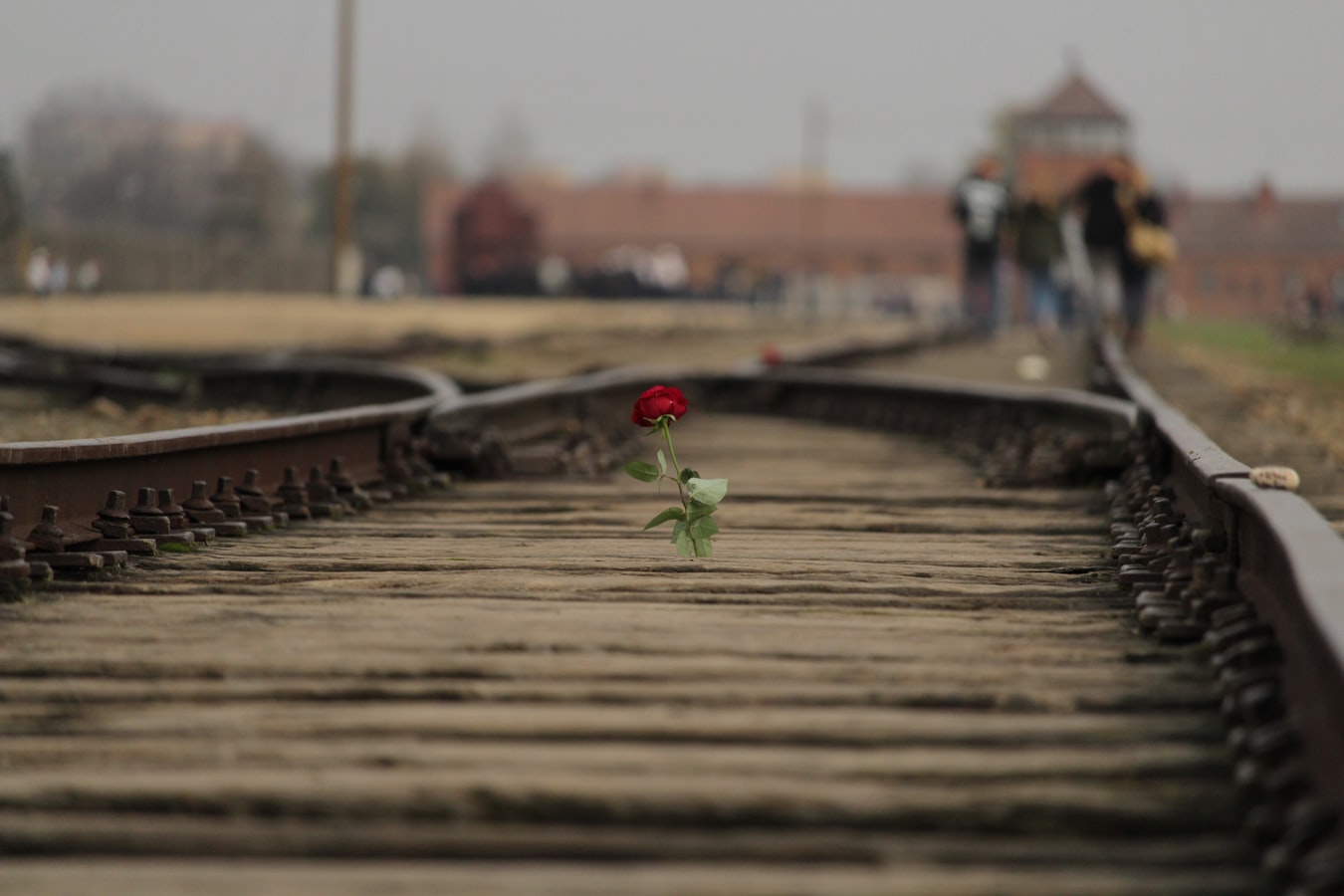 Two years ago, I visited Auschwitz as part of the Holocaust Educational Trust’s Lessons from Auschwitz project. I decided before I went that I was not going to take any photos.

I felt that if I was focused on taking photos it would detract from the experience, and that if for whatever reason I needed one, I could just look on Google images – after all, there are plenty of photographers who will have visited that have taken far better photos than I ever could. And anyway, what was I ever going to do with those photos? It’s not like you’re going to post them on social media, I thought.

Clearly, times have changed, as I was somewhat stunned by a particular photo going around on Twitter the other day. The photo, shared by Sunday Times journalist Grant Tucker, was of a young woman posing on the railway lines that enter Auschwitz II-Birkenau. There is a faint smile painted on her face, and she is standing, as Tucker writes, “with [her] ass sticking out on the same tracks that transported millions to their death.”

But what concerned me most is that this is not an isolated incident. The replies to the tweet are filled with photos of people posing in a similar fashion, sitting chirpily on the railway lines, or smiling under the infamous “arbeit macht frei” sign. In fact, the tweet reminded me of when I stepped inside the gas chambers and saw a family of four smiling for a selfie.

Visiting Auschwitz is never a happy experience, but I don’t think I’ve ever felt so discomforted as standing in that room, knowing that precisely where I stood, hundreds of people had been brutally murdered. So to see a family not only taking a photo – but smiling for it – completely stunned me. To this day I haven’t the faintest idea what made them think that that was appropriate behaviour.

But clearly they are not the only ones, because behaviour like this is rife. If you look through the photos on Instagram tagged at the Berlin Holocaust memorial you will find thousands of pictures of people sitting on the memorial smiling. And visiting in person is only worse; people run through the memorial laughing and playing as though it is a playground. This is not a playground; it is a memorial to mark the death of millions.

There is a huge amount of irony in the fact that we visit these places to supposedly learn from the past, but our behaviour does nothing more than expose our gross ignorance

What frustrates me about this behaviour isn’t that people are taking photos, nor that they are sharing them on social media. I actually think, used right, social media is a brilliant tool for raising awareness for the importance of remembering and respecting the gravity of these events. My issue is the inherent self-obsession in these photos. I have to ask: do you really feel the need to post on Instagram about everywhere you go? And if the answer is yes, could you not at least have the basic decency to not make it all about you looking pretty in a place where millions of people died?

I suppose really, what my frustration comes down to, is a lack of respect. There is a huge amount of irony in the fact that we visit these places to supposedly learn from the past, but our behaviour does nothing more than expose our gross ignorance. There is nothing wrong with wanting to post about your holiday, but there is a time and a place and a way to do it, and that is not by posing with a smile in front of the gates at Auschwitz. 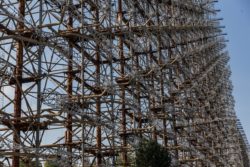 Is travelling to Chernobyl appropriate or insensitive? 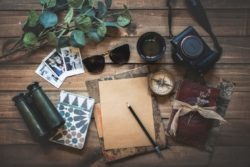 Types of people on holiday: Which type of holidaymaker are you? 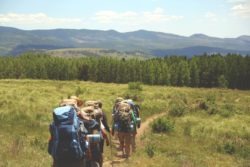