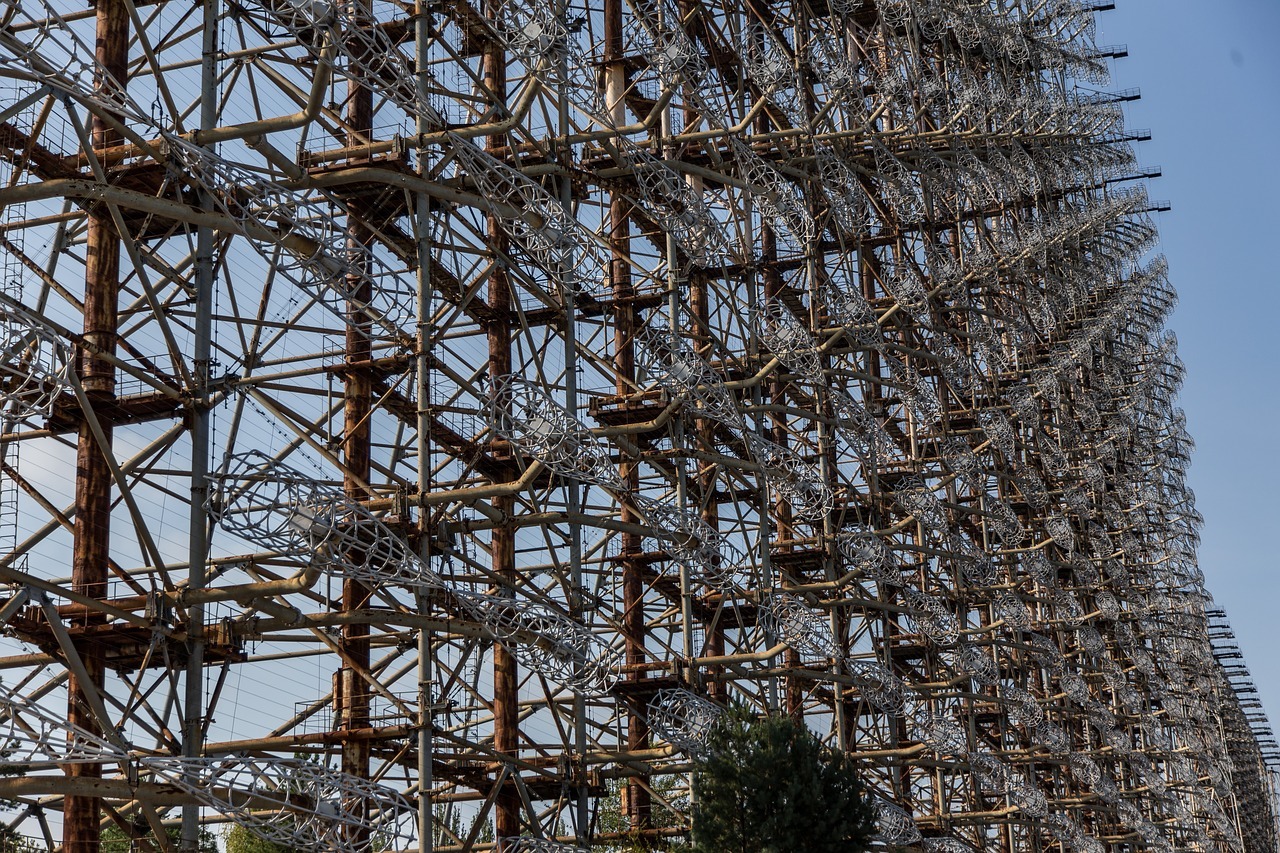 Is travelling to Chernobyl appropriate or insensitive?

You can’t have failed to hear about HBO’s new show, Chernobyl, a retelling of events leading up to and after the iconic disaster, which has picked up critical praise and is currently the best-rated show on IMDB.

In response, it has led to an upsurge in tourists wanting to visit the Chernobyl power plant and Pripyat, the Ukrainian ghost town where it’s located. But this surge in tourism does also lead to a big question – what is our responsibility as tourists in a site of natural tragedy?

This is much the same situation as Auschwitz tourism, where museums are designed to honour the memories of those that lost their lives and suffered there – the intention when visiting is to reflect on the history, and to remember the historical tragedy of the site

The Chernobyl disaster occurred on 26 April 1986. The number 4 reactor, based on a flawed Soviet design, was being operated by inadequately trained personnel – the core of the reactor exploded after a huge power increase, leading to large amounts of radioactive materials eventually leaking into the environment.  Two plant workers died that night, and a further 28 people died within a few weeks as a result of acute radiation poisoning, in what was the worst accident in nuclear history. The region had to be evacuated, thousands of square miles decontaminated, and every living creature within range was exterminated – the wider consequences are still afflicting people to this day.

Chernobyl was eventually opened to public tourism in 2011, despite the site still being dangerous, with official tours being devised to avoid the most unsafe areas. It has attracted tens of thousands of tourists each year, and Kiev’s tourism board has stated that it expects to see upwards of 100,000 visitors by the end of 2019 because of the hit TV show. Flight search demand to Kiev has grown by 8% from the first week of May to the last, as the show aired, and some Chernobyl tour operators have reported a 40% rise in bookings.

The question with historical sites is what shape tourism should take. A major idea, as Chernobylwel.com marketing manager Michael Krajacir suggests, is that tourists come to feel the atmosphere and “have the chance to relive all the stories.” This is much the same situation as Auschwitz tourism, where museums are designed to honour the memories of those that lost their lives and suffered there – the intention when visiting is to reflect on the history, and to remember the historical tragedy of the site.

There is another parallel with the two sites – tourists to both have come under fire for behaving in inappropriate ways. Earlier this year, organisers at the Auschwitz Museum tweeted a plea after visitors started taking selfies balancing on the railway tracks which took Jews to their deaths – now, Instagram influencers have come under fire from Chernobyl’s producers for posing in the Exclusion Zone. The shots, trending under the hashtag #ExclusionZone, see influencers posing in the rubble of houses, wearing gas masks or a sexy boiler suit.

Craig Mazin, Chernobyl’s show creator, took to Twitter to urge people to be more sensitive: “It’s wonderful that #ChernobylHBO has inspired a wave of tourism to the Zone of Exclusion. But yes, I’ve seen the photos going around. If you visit, please remember that a terrible tragedy occurred there. Comport yourselves with respect for all who suffered and sacrificed.”

The more touristy an area becomes, and the more it is simply the backdrop for photographs, the more that diminishes the tragedy that occurred there

The fault can’t lie solely with these social media figures, however, as there has always been a degree of exploiting the sites’ history since it was opened. Last year, Chernobyl hosted its first rave, and the site has been surrounded by hazard yellow stalls flogging fake gas masks and novelty radioactive products, such as glowing ice cream and keyrings. You can even go and visit the area as part of a stag do package to Ukraine – according to the trip summary, ‘you’ll get hundreds of fantastic pics’. Seeing the site of one of socialism’s biggest ever disasters reimagined as a capitalist dystopia is really darkly ironic.

I think the crux of the matter is this – the more touristy an area becomes, and the more it is simply the backdrop for photographs, the more that diminishes the tragedy that occurred there. Sites of historical tragedy should not be treated in the same way as other tourist destinations, because they aren’t the same – they’re sites of memorial, and for learning about the past. We owe it to ourselves, to the future, and to all of those who died to remember that.