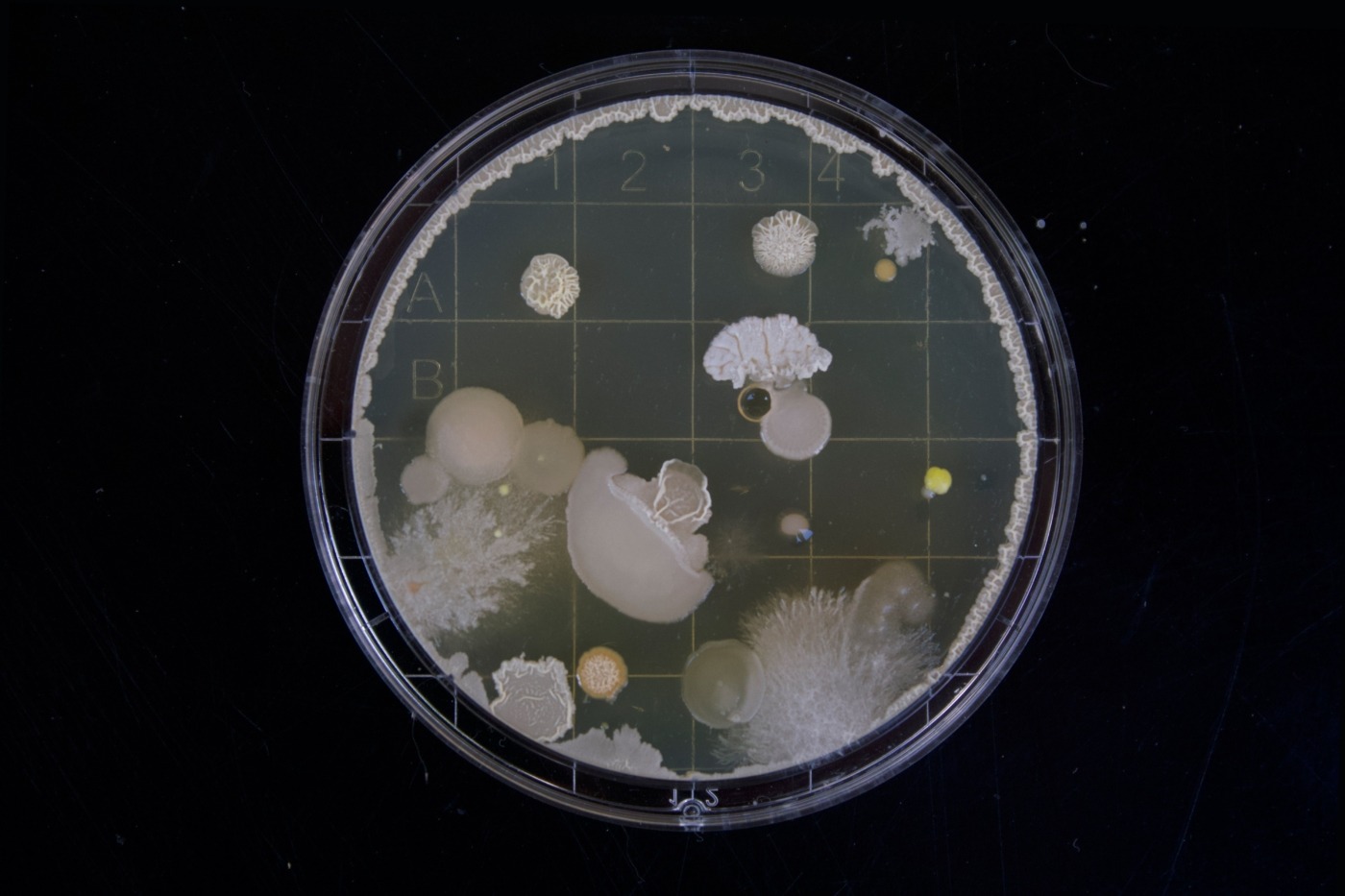 Whilst we’ve been away, enjoying our summer and the all-too hot sun, Warwick’s scientists have been toiling away, hard at work on fascinating new research. Here’s a round-up of some of the science stories that happened on campus last summer.

I’ll start with something that may be useful for students. Researchers at WMG have found that the use of inductive charging (a form of wireless charging) risks depleting the life of mobile phones which use Lithium-ion batteries. Inductive charging transmits energy across an air gap, without the need for connecting wires, but there are issues with the amount of unwanted and potentially damaging heat generated – both the charger and device being charged produce heat, and their physical contact means this heat can be transferred by thermal conduction. If the phone is misaligned, inductive charging systems typically increase the transmitter power and/or adjust their operating frequency, increased efficiency losses and heat generation. The researchers tested charging cables, aligned and misaligned inductive chargers and found that cable charging is the best approach for extending your battery’s life. However, the researchers came up with future approaches to reduce losses, including ultrathin coils, higher frequencies and optimised drive electronics.

Scientists in the Department of Chemistry and Medical School have developed a new polymer that will make freezing cells a safer process. Cell freezing, or cryopreservation, is an essential tool in cell transfusions and basic biomedical research. The current method relies on adding traditional ‘antifreezes’ to the cells to protect them from cold stress, but not all the cells can be recovered and thus it is desirable to lower the amount of solvent needed. This new polymer material protects the cells during freezing and is very potent at protecting cell monolayers – the cells which are attached to a surface, and which are used in most biomedical research. Having more, better quality cells is crucial for their use in medicine and to improve the quality and accessibility of cells for the discovery of new drugs. It is also hoped that this new material will help speed up the roll-out of cell-based therapies, which are emerging as the “fourth pillar” of chemotherapy.

From biological cells to solar cells. Researchers from the Department of Physics have found that deformations and defects in the structures of photoelectric technologies can improve their efficiency, something that is increasingly important as devices become miniaturised. Most commercial solar cells are formed of two layers, which create at their boundary a junction between two kinds of semiconductors – p-type and n-type (corresponding to electron vacancies and electrons, or positive and negative respectively). As light is absorbed, the junction splits the photo-excited carriers in opposite directions, generating current and voltage – without the junctions, energy cannot be harvested and the carriers will simply recombine. The strain gradient can help prevent recombination by separating light-excited electron-holes, which would enhance the conversion efficiency of the cells – the effect was initially thought to be negligible but, as technologies become increasingly smaller, the effect is magnified. In a smaller device, the magnitude of the strain gradient increases dramatically.

From biological cells to solar cells. Researchers from the Department of Physics have found that deformations and defects in the structures of photoelectric technologies can improve their efficiency

Who doesn’t love space? An international team, led by Anne-Marie Lagrange of the Institut de Planétologie et d’Astrophysique de Grenoble and including Warwick astronomer Dr Paul A. Wilson, discovered a new planet around a nearby star. The giant planet was discovered in orbit around β Pictoris, a star that is relatively young and close (at 23 million years old and 63.4 light-years away respectively). The planet, which was indirectly detected by analysing more than 10 years of high-resolution data, is surrounded by a disk of dust and has a mass nine times that of Jupiter. The β Pictoris system is of interest to astronomers because it enables them to observe a planetary system forming around a star – as Dr Wilson said, “the planet marks an important discovery as it provides us with an excellent candidate for follow-up observations which can give us insight into how planets form, in particular, the way the material is accreted onto the planet embryo”.

Autonomous vehicles are likely to play a large role in our future, so WMG researchers have been investigating which driving style engenders the highest confidence among passengers. 43 volunteers were driven in cars that drove with machine efficiency or those which emulated human driving patterns, and asked to score the level of trust – although the machine method was slightly favoured, confidence levels grew in each round, suggesting that familiarity with the machine and the experience is one of the most effective ways to quickly build trust. The volunteers indicated that they enjoyed the smooth speed changes when braking, but were uncomfortable with how the machines handled sharp turns. There was both praise and dislike for how the vehicles handled junctions – human-esque cars inched out, whereas the machine-driven use sensors and communicators to detect if anything is coming. The study has suggested that there is a need to inform the general public of the details of how these cars operate, and potentially offer a display and/or audio system indicating the information the car is using to make decisions.