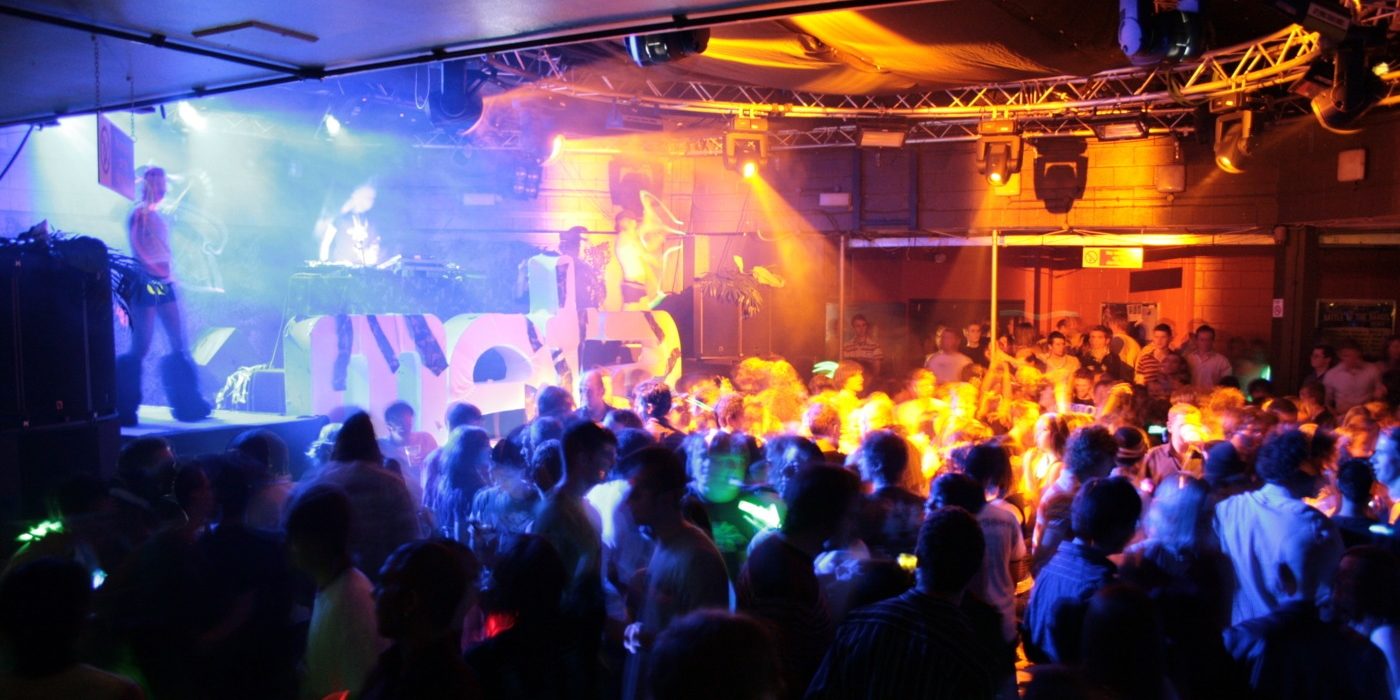 Since 2012, tickets for the Wednesday night event hosted by the University of Warwick’s Students’ Union (SU) at the Copper Rooms attended by “nearly 1,500 students” every week have been priced at £4.

For this year, event-only as well as circling included tickets for POP! have both risen by £1.

Explaining the increase, Warwick SU President Ben Newsham said: “In the last 7 years, the amount we are paying our frontline staff has increased by over 40%, so please don’t think we are profiteering – we’ve held off on increasing this price for as long as we possibly could!”

Mr Newsham continued that the increase in pricing also compensates for the cost of “cleaners and maintenance staff who do such an amazing job on a Thursday transforming the carnage of Wednesday nights into a clean venue, the door staff (a combination of agency and our own) and technical staff, and suddenly those costs start to really stack up!”

“There are also repairs as a result of general wear and tear, such as the 600 chairs and tables required for circling – sadly, a lot don’t last the entire year, and replacement costs have increased,” he explained.

“With such heavy usage, other things break in the venue (such as toilet seats, doors and emergency lighting), and these costs have also gone up.”

As always, all the money you spend in the SU’s outlets and nightclub gets directly reinvested back into a wealth of services we provide to students, so you always get much more for your cash than just a great night out

As for drinks, although “some drinks prices are increasing in all SU outlets as a result of increased costs, the staple POP! drinks will be staying the same price.”

“This means that Circling prices aren’t increasing, while Jungbombs will also remain the same price,” Mr Newsham added. “The prices we are holding account for 85% of all the drinks sales in POP!”

He concluded: “As always, all the money you spend in the SU’s outlets and nightclub gets directly reinvested back into a wealth of services we provide to students, so you always get much more for your cash than just a great night out!”

Ticket sales are set to be released at noon on 26 September.

During the start of third term last academic year, circling for POP! at all SU and University venues was suddenly cancelled due to “a potential concern regarding…alcohol licensing conditions”.

Former SU President Liam Jackson said: “We would like to clarify…that alcoholic drinking games are not permitted in any licensed premises on campus (for example pubs, nightclubs and the Piazza).

“As ever, we encourage all clubs and societies to make their socials accessible and inclusive and if alcohol is involved to promote responsible drinking.”

While circling was revived by Week 7 of Term 3, it saw a range of changes to activities conducted during a circle, such as counting down when drinking no longer being allowed.