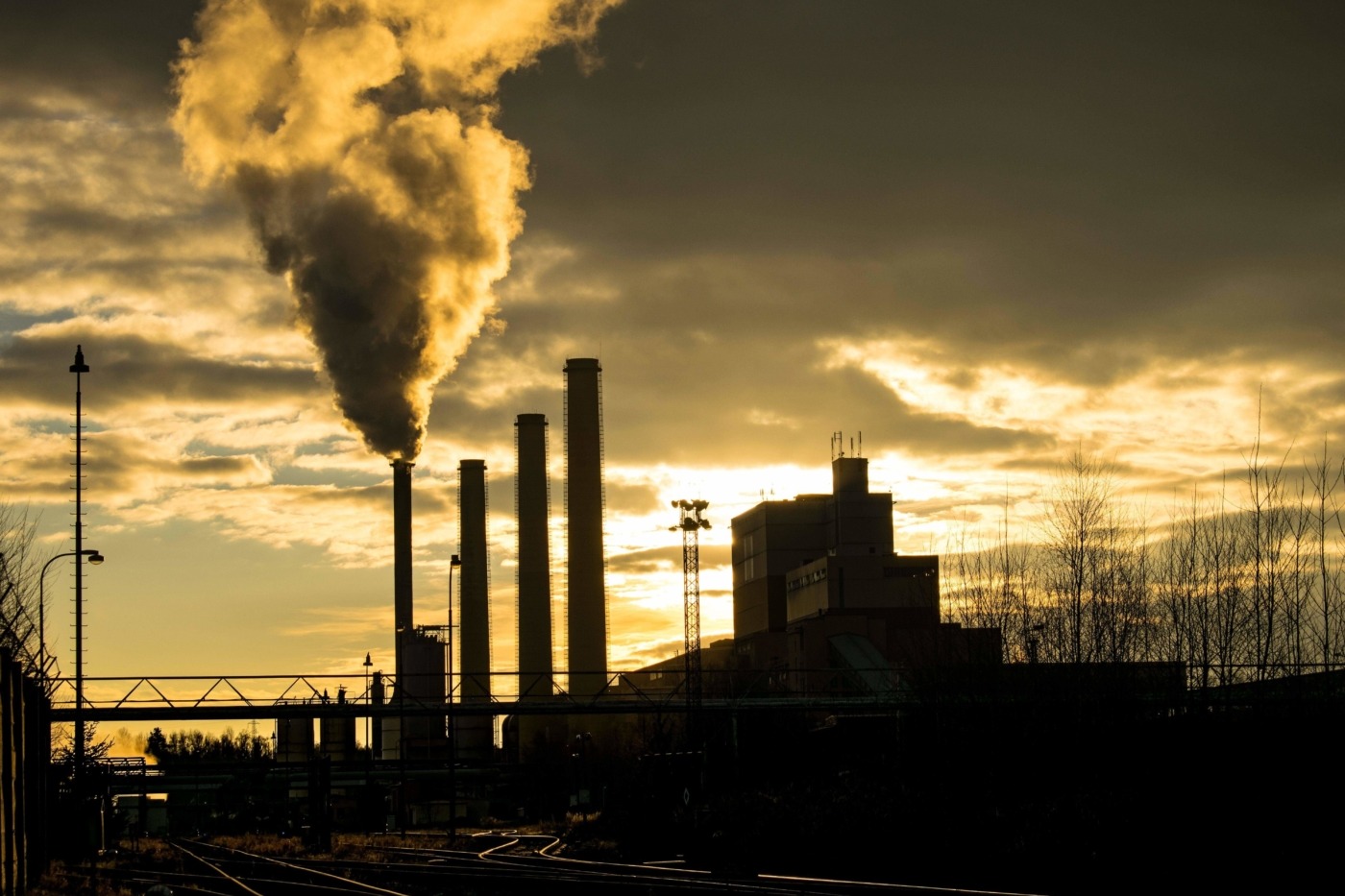 It has been a landmark year for Britain and coal. For the first time since the industrial revolution, Britain went a fortnight without coal back in May. This record was broken again under a month later when National Grid tweeted that we’d managed 18 days coal-free.

Great Britain has now gone over 18 days (432 hours) without coal!

Britain’s history with coal stretches back over centuries. We first started using it as an energy source in 1882 when the first plant opened in Holborn, London. It was named the Edison Electric Light Station and was the world’s first coal-fired power station, generating electricity for public use. The use of coal accelerated right through the 19th and early 20th century with coal production peaking in 1913 at 292 million tonnes. The graph below from Our World In Data shows production rapidly declined from the 1960s onwards. In 2017, coal production was over 100 times lower than the 1913 peak and UK coal production is now at its lowest levels in over 300 years.

This year the UK has gone over 3,000 hours without using coal energy, almost five times more than the entirety of 2017

Last year, Carbon Brief reported that the UK’s carbon dioxide emissions had fallen for the sixth consecutive year, the longest series of decline on record. It’s no coincidence that this falls in line with the drastic drop in the use of coal energy in Britain. Burning coal is the largest source of carbon dioxide emissions resulting from human activity.

The British coal industry has rapidly declined in the past decade. The UK’s last remaining deep coal mine was closed at the end of 2015, ending centuries of deep coal mining. However, earlier this year, Cumbria county council approved proposals to build the first new deep coal mine in 30 years. The new mine was approved by Labour, Conservative and Liberal Democrat Councillors as it would create an estimated 2,000 new jobs in its supply chain. The plans to open the £165m Woodhouse colliery has been met by fierce protest from climate change campaigners at a time where decarbonisation is key in the fight against climate change. The news comes as UK Prime Minister Boris Johnson has vowed to commit to reducing carbon emissions to a net-zero by 2050.

However, the UK is already ditching coal at a rapid rate. Coal has gone from being the country’s primary source of energy in 2014 to now being sixth on the list. The first coal-free day was recorded in 2017 and this year the UK has gone over 3,000 hours without using coal energy, almost five times more than the entirety of 2017. That same year, the EU generated more electricity from renewable sources than coal. The graphic below shows the percentage of UK electricity supplied by coal – from 30% in 2014 to just 5.4% of UK energy being supplied by coal in 2018. Last year, the Government released new plans to force the shutdown of all coal-fired power plants by the year 2025. After the latest closure of the Cottam plant in Nottinghamshire at the end of this month, there will be just six coal plants remaining in the UK. Most are expected to shut down operations by 2022. Many have switched from coal to biomass or gas, with one of the remaining plants – Drax Power Station – aiming to convert its final two coal-fired units into gas. The map below shows details of the remaining six coal-fired power stations in the UK.

So what’s being used instead?

Instead, the demand for energy is being met by a combination of gas, nuclear and renewable plants.

Plans for completely eliminating the need for coal are in place as energy companies drive the shift towards renewable sources. New approaches include connecting Britain’s electricity grid via the North Sea Link to plug into Norway’s hydro network and National Grid predicts that this, and grid connections to other countries, will reduce carbon emissions from the British power sector by 17% by the year 2030. This is just one of many examples of how energy companies are striving to decarbonise in order to meet the UK’s new target of reaching net zero emissions by 2050, the first major economy to commit to such a target. Major steps like this to decarbonise our way of living are essential in slowing the rate of global warming. and along with this rapid switch to coal-free methods, a carbon-free future might not be too difficult to imagine in the future.

How much can we learn from the history of energy source redirection? 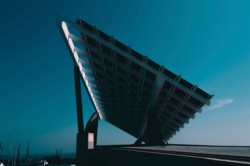 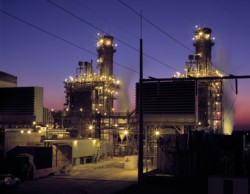 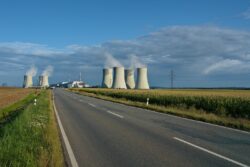 Can we achieve Net Zero through nuclear energy?