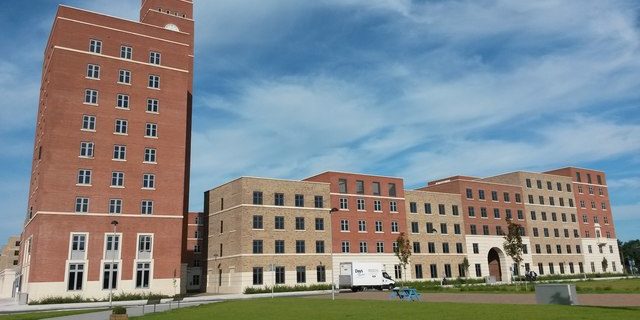 A £22m flagship student development at Swansea University will not be open in time for the start of the academic year as planned.

Some students having already paid rent and a deposit. Crosslane Student Developments could not say when the accommodation would be ready for occupation, despite having worked on the building for several months.

The building includes a 14-storey tower and two six-storey wings with 310 bedrooms to be rented by students. Not all the rooms have been booked for the next academic year and those who have already paid rent or applied for a room have been contacted.

The affected students will be housed in the Oldway Centre, another purpose-built development on High Street, which is opening on 13 September, according to the Local Democracy Reporting Service.

A Crosslane Student Developments spokesman said: “Prime Student Living has communicated with students to inform them of the situation, what is happening, the actions being taken, what it means to them and of course to unreservedly apologise for what is very disappointing and concerning news.”

“We will be offering help and advice to all the students affected by this issue and supporting them to find alternative accommodation.”

It has been revealed this week that Crosslane is also yet to finish construction on a £30 million 19-storey, halls of residence at the University of Portsmouth.

Despite informing customers of their postponed living arrangements, the company continued to request for rental payments

Crosslane Student Developments handed over building to the operator Prime Student Living when “unforeseen issues” occurred in the process.

The father of one student, set to pay £168-a-week for student accommodation in Portsmouth was shocked after his daughter received an email that warned of the building’s delays.

Despite informing customers of their postponed living arrangements, the company continued to request for rental payments.

A University of Portsmouth spokesman said: “The university’s primary concern is the support and welfare of our students. The university is working to secure alternative accommodation for any student wishing to be relocated.”

Alongside students in both Swansea and Portsmouth facing accommodation disruption, hundreds of students at the universities of Lincoln and Bristol as well as King’s College London (KCL) have also been affected by student accommodation delays.

Last year, incoming students to the University of Warwick were housed in a conference centre due to insufficient accommodation spaces, which saw rooms in Bluebell, Sherbourne and Westwood spliced into two. 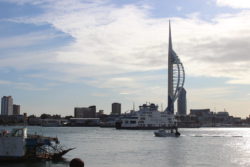