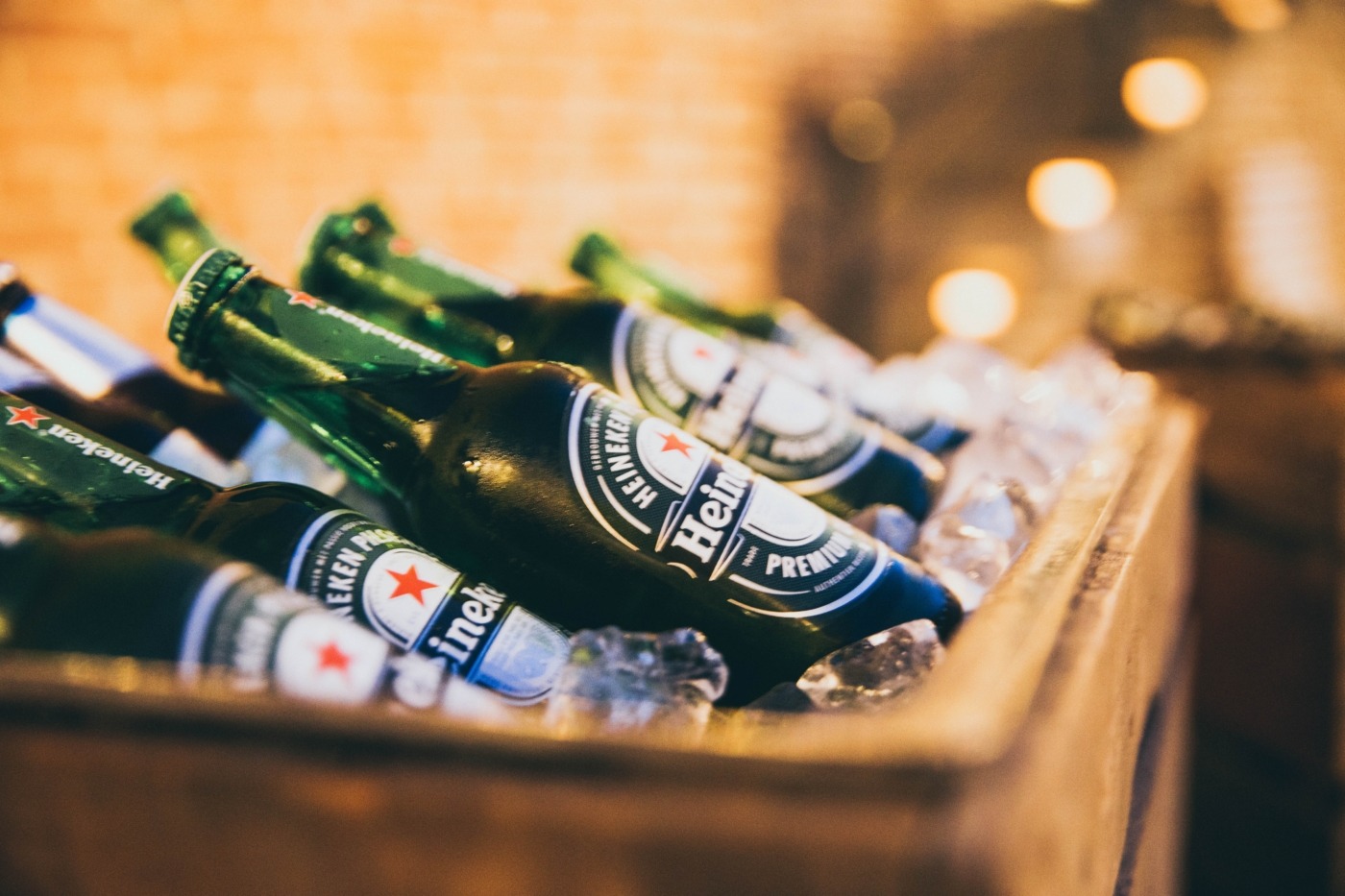 Is hangover-free alcohol in our future?

It’s estimated up to 80% of university students drink alcohol, with 40% frequently binge drinking. Most students know the feeling of a terrible hangover and are aware that regular, excessive drinking over many years can lead to liver damage. However this does not stop excessive consumption, with people enjoying the relaxed feeling, confidence and lowered inhibitions associated with alcohol. Could alcohol be developed which provides these benefits without the repercussions?

Professor David Nutt, the director of neuropsychopharmacology at Imperial College London, has developed a synthetic alcohol named Alcarelle. The synthetic alcohol contains the alcohol replacement molecule, ‘alcosynth’. Nutt also claims to have developed an antidote to alcohol in 1983. This antidote was too unsafe for use, however from the discovery of this antidote he managed to develop synthetic alcohol, by working on the same pathway affected, the GABA pathway.

Most students know the feeling of a terrible hangover and are aware that regular, excessive drinking over many years can lead to liver damage

Understanding the interaction of alcohol with GABA and the GABA pathway in the nervous system has been essential in allowing the development of alcosynth by Nutt. The GABA receptors are a class of receptors that respond to the neurotransmitter gamma-aminobutyric acid (GABA), in the nervous system. GABA is a key inhibitory neurotransmitter which keeps the brain ‘calm’ by blocking certain impulses fired between nerve cells in the brain. Low levels of GABA are therefore associated with chronic pain, epilepsy, anxiety, depression and other mood related disorders. The relationship between alcohol and GABA is complex. Alcohol and GABA have similar effects on the brain, this is since alcohol binds to certain GABA receptors, where it replicates the activity of the GABA neurotransmitter. Alcohol does not increase GABA, but acts on the brain in a similar way, providing similar sensations as a result.

High levels of alcohol consumption can overstimulate GABA pathways, which can lead to severe implications on the central nervous system. Continued exposure to alcohol over time can desensitize the GABA receptors. This leads to the build-up of a tolerance to alcohol, and the development of dependence and addiction to alcohol over time. This is also the reason people experience alcohol withdrawal symptoms when they attempt to stop drinking; their brains become overstimulated and unable to regulate GABA on their own, triggering withdrawal symptoms when they are sober.

High levels of alcohol consumption can overstimulate GABA pathways, which can lead to severe implications on the central nervous system

Nutt claims that he can target GABA receptors in parts of the brain responsible for the positive effects of alcohol, which induce tipsiness, while avoiding receptors that result in adverse side effects such as headaches. Consumption of alcosynth would therefore allow you to decide whether you experience the drunk sensation without experiencing a hangover.

Alongside GABA receptors, another way Nutt claims alcosynth is safer is that acetaldehyde, which is a toxin produced from the breakdown of alcohol, is not produced when alcosynth is metabolized. According to Scott Edwards, an assistant professor of physiology at the Louisiana State University, acetaldehyde is the toxin responsible for the toxicity associated with alcohol. The toxin builds up when alcohol consumption exceeds the rate that it is broken down, causing the inflammation and damage associated with drinking alcohol. Acetaldehyde is also responsible in the development of hangovers. Since alcosynth doesn’t result in the production and build-up of this toxin, this emphasises the potential benefits.

..another way Nutt claims alcosynth is safer is that acetaldehyde, which is a toxin produced from the breakdown of alcohol, is not produced when alcosynth is metabolized

It is claimed by Nutt that alcosynth is 100 times safer than alcohol, however Alcarelle has not undergone safety testing and has only been tested by Nutt and his colleagues; these potential benefits of alcosynth cannot be confirmed as a result. Any potential unforeseen implications of alcosynth are also unknown. Consuming alcosynth before it has undergone safety testing is therefore highly unadvised. Researchers have a five year plan to have alcosynth regulated as alcohol and other food products are, with aims to sell Alcarelle directly to the alcohol industry so they can put the ingredient in pre-existing brands of drink. The industry is looking for alcohol alternatives, which could suggest place for alcosynth, according to global drinks analyst Jonny Forsyth. 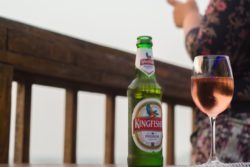 Does underage drinking lead to addiction? 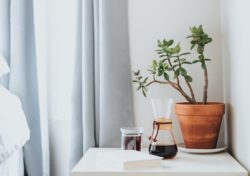