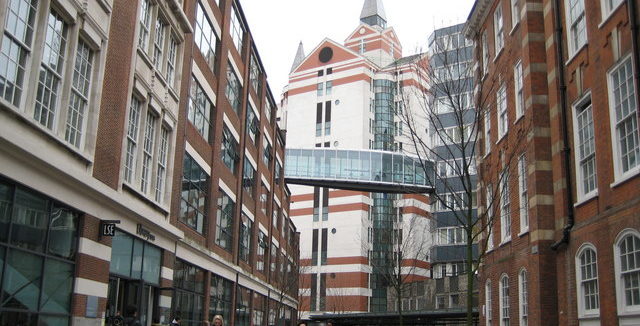 The number of undergraduates at Russell Group institutions who have challenged their degree classification has increased by 49% since 2014.

The London School of Economics and Political Sciences saw the biggest increase in appeals from four to 48 of the Russell Group universities that responded to the request.

Nick Hillman, director of the Higher Education Policy Institute, said: “This is not something that has happened over night, it has been gradual. It is linked to students thinking much more like traditional consumers. My guess would be that quite a lot will be 2.2s who are desperate for a 2.1.”

Mr Hillman also stated that the increase in appeals “may also be an effect of people reading about how there has been a big expansion of first class degrees”.

According to the Office for Students (OfS), the proportion of students awarded first-class honours rose by 80% in the last seven years.

It is linked to students thinking much more like traditional consumers. My guess would be that quite a lot will be 2.2s who are desperate for a 2.1

The OfS also found that students entering universities having achieved fewer than three Ds at A-level had the largest increase in the proportion graduating with a first-class degree last year, with more than 20% attaining a first in 2017-18.

Jo Grady, general secretary of the University and College Union said: “Students are paying more and more for their degrees and as a result are expecting more from their investment, placing staff under ever increasing pressure.”

“Students are certainly not shy in coming forward to say when things aren’t good enough. It is now the norm to demand a good experience which is a perfectly reasonable thing.”