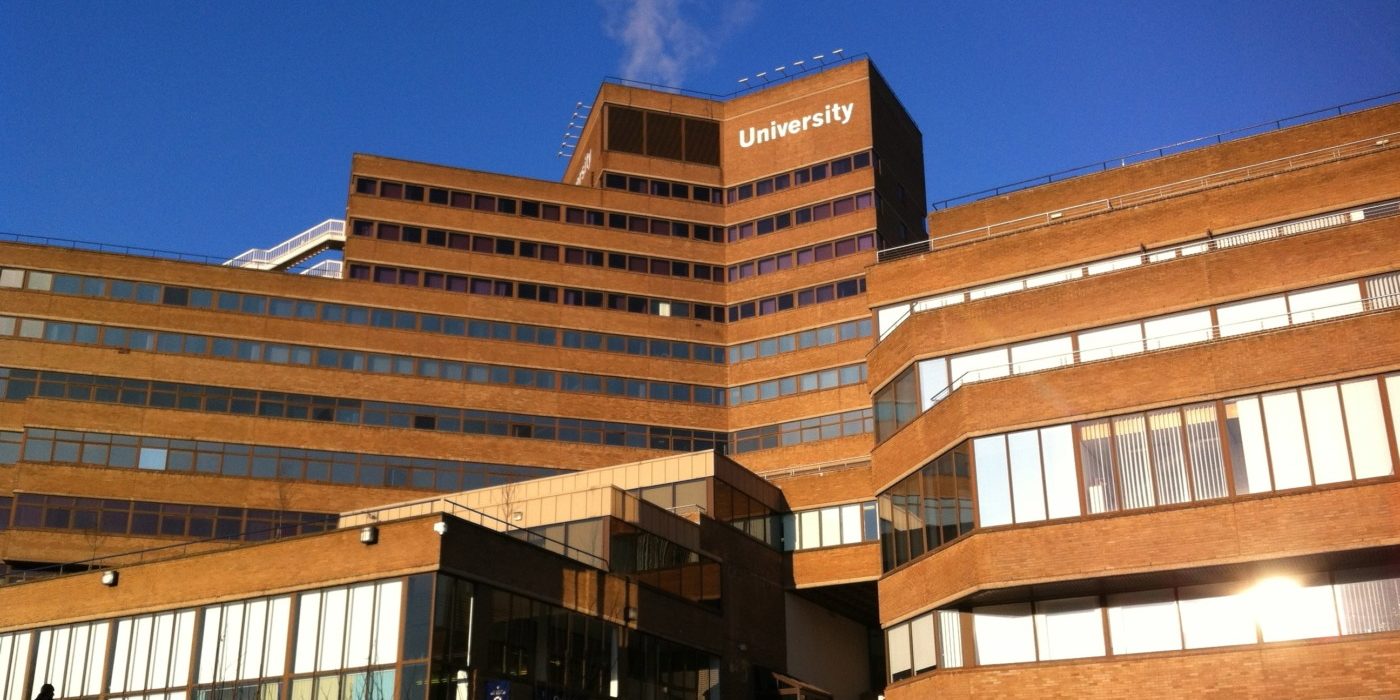 The proportion of students awarded first-class honours rose by 80% in the last seven years, according to new figures released by higher education watchdog the Office for Students (OfS).

In the last year, the number of firsts awarded to university graduates has increased by more than 2%. Overall, the proportion of those receiving first-class honours has risen from 16% in the 2010/11 academic year to 29% last summer.

Of the 148 institutions in England analysed, 94% showed a “significant but unexplained” increase in the proportion of first-class degrees distributed.

The University of Huddersfield saw the highest increase of at least 25% over the years to over 40% receiving first-class in 2018.

Huddersfield was followed by the University of Surrey, where 45% of students were awarded first-class degrees last summer, compared to 23% in 2010-11.

The OfS has also found that students entering universities having achieved fewer than three Ds at A-level had the largest increase in the proportion graduating with a first-class degree last year, with more than 20% attaining a first in 2017-18.

“Graduates who entered with grades below DDD at A level (or equivalent) were almost four times as likely to receive a first class degree in 2017-18 as they were in 2010-11,” the report said.

– The Office for Students

Education Secretary Damian Hinds described the findings as “disappointing” and added: “It cannot be right that some students are awarded higher grades for the same level of achievement than those from previous years.”

Chris Hale, Director of Policy at Universities UK (UUK), said: “It is important not to forget that students working harder, improvements in teaching, investment in academic support and widening participation initiatives are also all leading to legitimate grade improvement.”

While institutions have also argued that higher education “has changed in recent years” and that “more emphasis” has been put “on the quality of teaching”, the OfS pinpointed “significant” statistical deviances.

The watchdog’s prediction for firsts attained in 2017-18 is 13.9 percentage points short of the actual figure, which is an “unexplained” difference.

Susan Lapworth, Director of Competition and Registration at the OfS, has expressed her concerns, warning that “grade inflation threatens to devalue a university education in the eyes of employers and potential students.”

“We will ask (universities) to provide further information to help us understand how they account for these increases,” she said. “We recognise that there are factors that could explain the increases.” 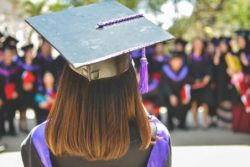 UK universities offering too many top degrees could be fined