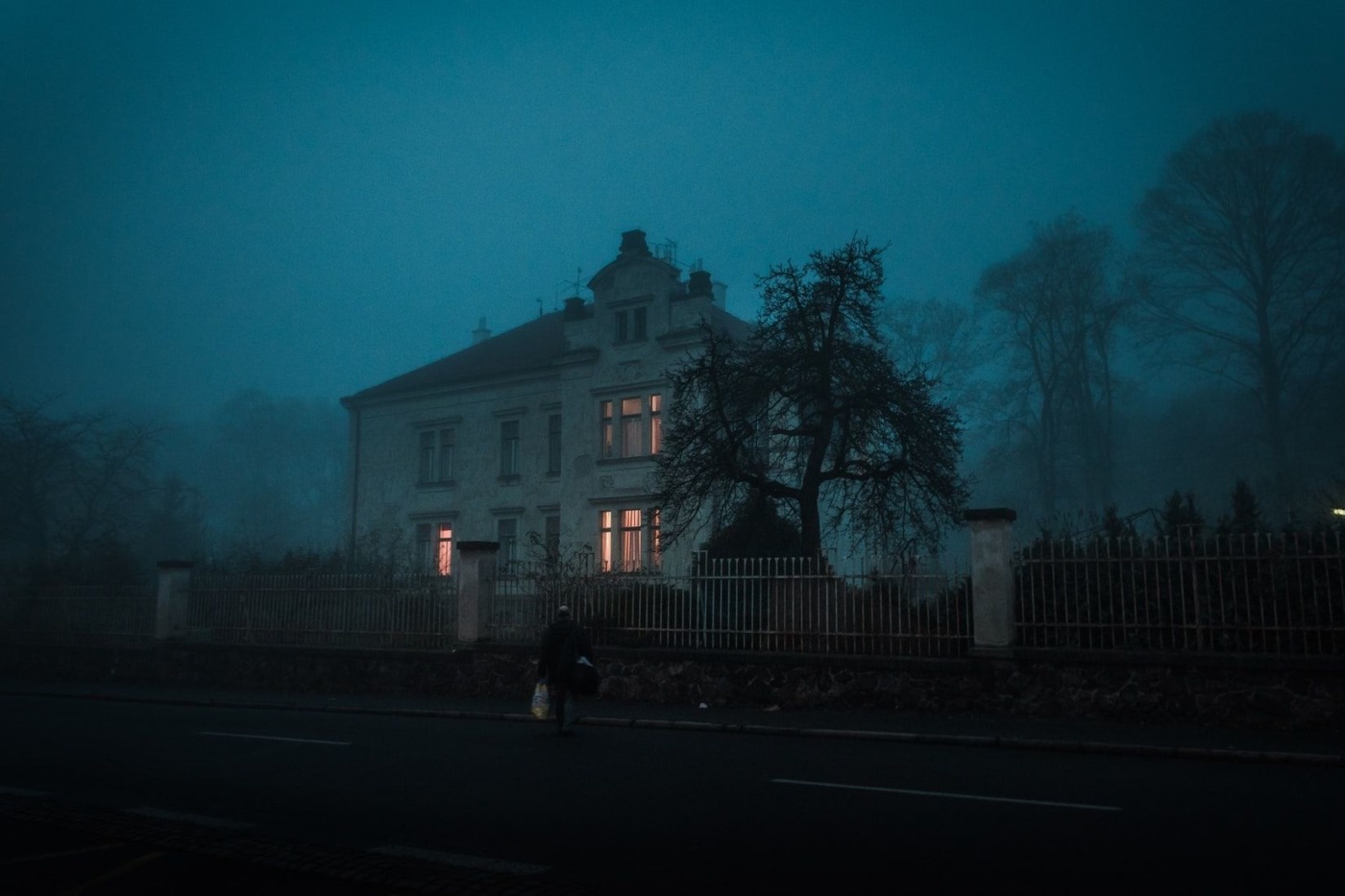 Ready or Not: Review

Given the horror industry’s recent turn to making movies based on various games (the Ouija pictures and Truth or Dare? spring to mind), it was perhaps only natural that we’d eventually wind up with a film based on hide and seek. You may not think that there would be much to do with such a premise, but you’d be pleasantly surprised – Ready or Not is a very funny and unique film, and deserves to be one of the sleeper hits of the year.

Grace (Samara Weaving) is a young lady happy to be marrying Adam (Mark O’Brien), the man of her dreams, at his family’s luxurious estate. As a new entrant into the Le Domas family, whose wealth comes from their gaming empire, Grace is told that she must take part in a generations-long tradition of playing a game on her wedding night. Eager to please her new in-laws, she draws a card from a mysterious box that tells her she’ll be playing hide and seek in the grounds of the mansion. Initially believing the game to be harmless, Grace must soon fight for her life as the family arm themselves with weapons and try to hunt her down.

Ready or Not is a very funny and unique film, and deserves to be one of the sleeper hits of the year

Although the film is marketed as a horror, come to it expecting lots of frights and you’re going to be disappointed (really, it couldn’t be a horror – Grace makes far too many good decisions for her to be a horror heroine). Really, you should look Ready or Not more as a dark comedy – one that goes for a lot of comedy beats and lands most of them. As I watched it, I had very strong vibes of You’re Next – imagine that with jokes, and you’re essentially there. There’s even a moment, quite early on, when a fairly nasty crossbow murder is played for laughs, and it gets them.

This is far funnier than a lot of the comedies released this year, although it’s also not afraid to amp up the tension and (especially) the gore when the story requires it. There’s a lot of blood, and some very grisly sequences that’ll have you squirming in your seat (I’ll just mention a nail – you’ll see what I mean). It’s tricky to tread the line between comedy, horror and tension and not let any of them lose out (a car chase involving the world’s most dedicated butler moves to laughs with an unhelpful customer service rep with ease) – it’s a testament to the focused screenplay from Guy Busick and R. Christopher Murphy, and the direction of Matt Bettinelli-Olpin and Tyler Gillett, that Ready or Not never loses its way and keeps all of these plates spinning.

Ready or Not is one of the most original movies I’ve seen in a while, blurring some really dark content with some killer laughs for an unforgettable experience

Part of the reason this film works so well is because the ensemble cast gels so perfectly. It’s headed by Weaving in a powerhouse performance – vulnerable and strong, and totally at ease among the trappings of the Le Domas family, she’s someone you’re rooting for from the off. I could sing the praises of all the supporting cast – many of them aren’t overly developed characters, but the stellar cast breathes so much life that you get a sense of them almost immediately. From the brothers Adam and Daniel (Adam Brody, really selling it), conflicted about the family tradition, to the patriarch Tony (Henry Czerny), crazy-eyed and fully into the hunt, you’ll find something to like about everyone. Plus, it has Andie MacDowell in – when was the last time we saw her in anything?

I turned up to Ready or Not expecting a fun but ultimately generic slasher film, but I couldn’t have been further from the mark. Ready or Not is one of the most original movies I’ve seen in a while, blurring some really dark content with some killer laughs for an unforgettable experience. It certainly won’t be to everyone’s tastes – if you’re after a full horror movie, then you should probably give it a miss, and it’s possible that the final ten minutes will annoy some audience members – but I would highly recommend it.