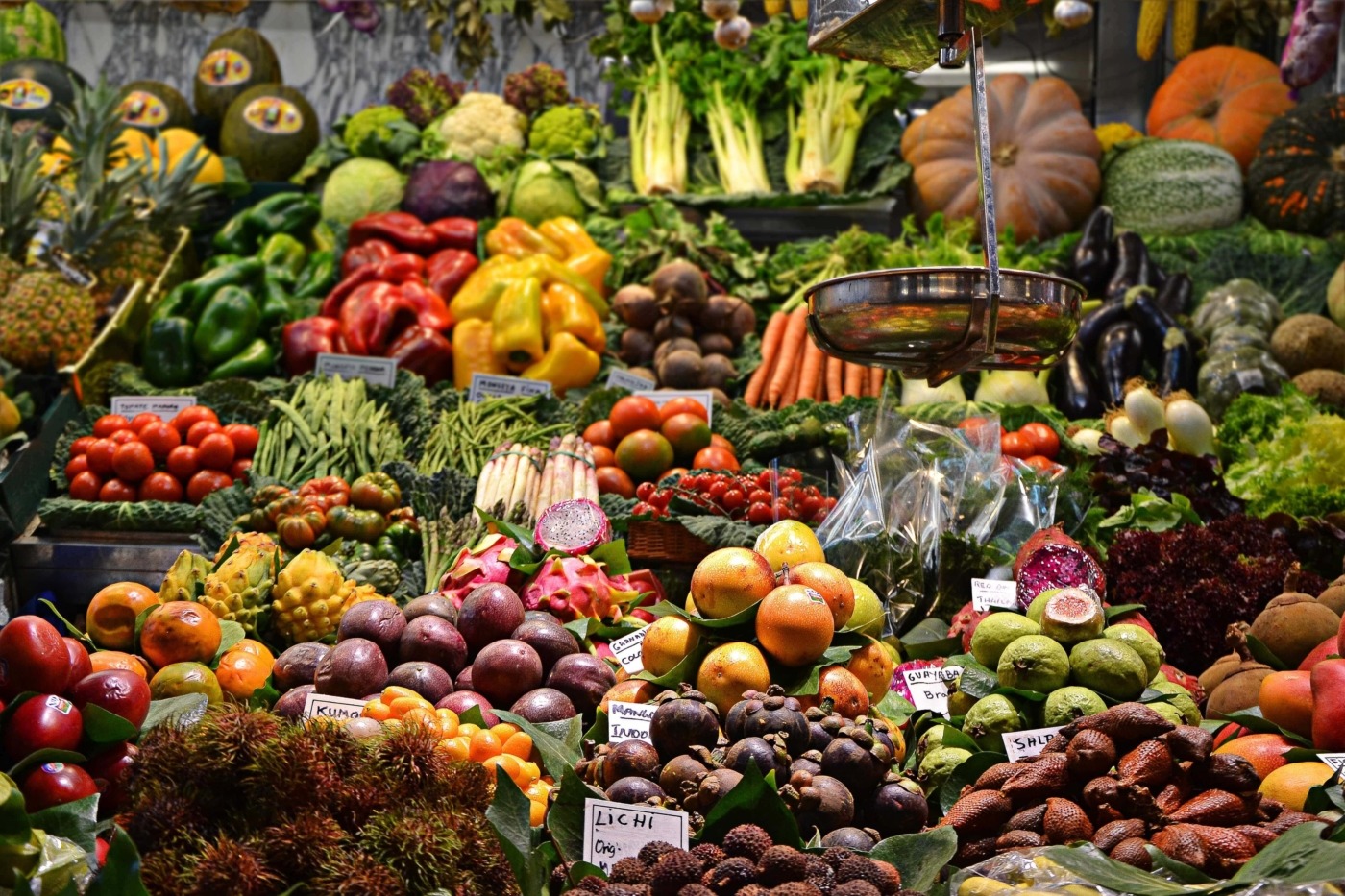 Studies have shown that high levels of meat and dairy consumption are an important factor contributing to climate change. But can the move towards a more plant-based diet really help end climate change? Well, I have been eating plant-based for almost 4 years now, and according to theplantway.com, I have saved an estimated 27,267 pounds of CO2, 40,177 square feet of forest and 1,474,143 gallons of water. But are the figures alone enough to convince us? Moreover, how have universities been responding to a possible plant-based future?

The UN’s Intergovernmental Panel on Climate Change (IPCC) has published a report this month which states that high levels of meat and dairy consumption in the West are contributing significantly to global warming. The document, prepared by 107 scientists working in the department, said that if the land was used more effectively, it could reduce global carbon emissions. According to the report, agricultural activities such as growing crops, raising livestock such and deforestations account for almost a quarter of greenhouse gases (23%) prodded between 2006 and 2017. The report also stated that 25-40% of all food produce is lost or wasted, another factor contributing to the rising level of greenhouse gasses. In response to these figures, Debra Roberts, the CO-Chair of IPCC Working Group II, has suggested that a plant-based diet could help stop climate change. A balanced diet of “plant-based foods, such as coarse grains, legumes, fruits and vegetables, and animal-sourced food produced in low greenhouse emission systems” is recommended for living sustainably. However, not everyone is convinced by the UN’s report. Andrew Loftus, the commercial director of SellMyLivestock (a company that works with 55,000 UK farmers), said the figures were ‘misleading’. According to Mr Loftus, not all vegetarian and vegan food is sourced sustainably. “People need to be cautious that they’re not substituting UK produced meat, which is some of the most efficient and low-greenhouse gas meat in the world with a product, such as soy protein or an avocado, which has been shipped from South America from a former rainforest”. Instead, Mr Loftus suggests a cap on the UK livestock number, “to ensure our methane emissions do not rise”, or a government-imposed tariff on imported food that exceeds a certain level of greenhouse gas emissions.

So how have universities responded to the rise in plant-based eating? As part of its pledge to become carbon neutral by 2025, Goldsmiths University of London has decided to remove all beef products from sale at campus food outlets by September this year. Students will be also charged a 10 pence levy on single-use water bottles and plastic cups when the new academic year begins. As a result of similar actions, the university has been able to reduce its carbon emission by almost 10% in the last three years. In response, a climate emergency campaigner for Greenpeace UK, said: “It’s encouraging to see an institution like Goldsmiths not simply declaring a climate emergency, but acting on it”. However, this is not the case for all British universities. The People & Planet’s University League is an independent league table of UK universities ranked by environmental and ethical performance. This year, the University of Gloucestershire achieved first place with a total score of 80.6%. The University of Warwick was in 60th place, with an overall score of 42.9%.

Changing your diet can be hard, but there are some ways to make it easier. The important thing is to start slow and give your body time to adapt; I made the mistake of going straight from eating meat every day to becoming vegan. Pick a few plant-based meals that you have always enjoyed and try rotating them over the course of a week. Once you have done that, try experimenting with other plant-based recipes until you find something that is perfect for you. Also, make sure you are fuelling your body with healthy and sustainable plant-based foods (most of the time). You can eat Oreos and drink alcohol and still call yourself a vegan, but that doesn’t mean you’re saving the planet. Following a plant-based lifestyle, if done correctly, can have several personal and environmental benefits. And with just 18 months to save the planet, changing your diet really is a matter of life or death.