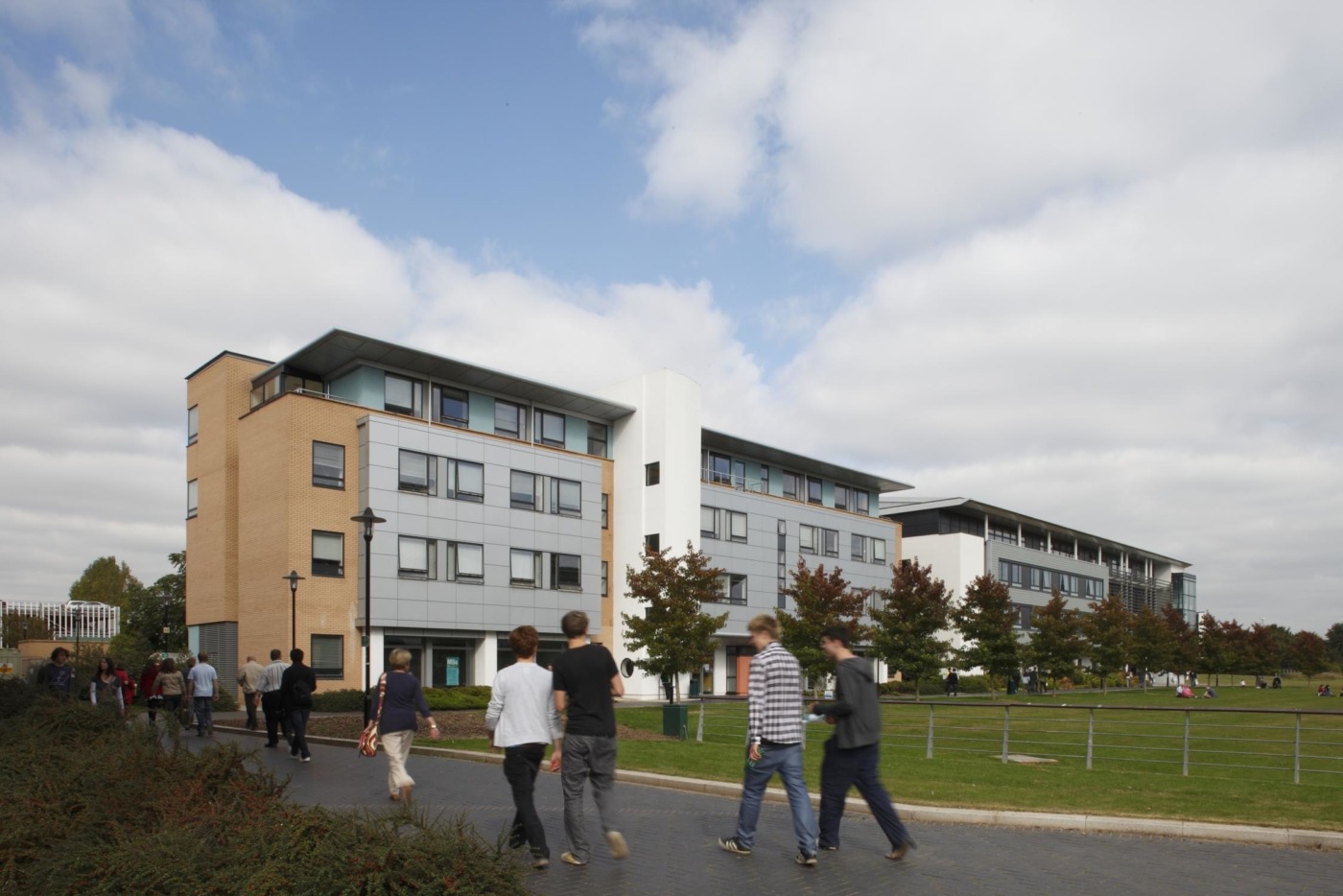 Nearly 60% increase in Clearing entrants to Warwick in four years

The number of students enrolling at the University of Warwick through Clearing has increased by 59% in four years, a Freedom of Information (FoI) request by The Boar has revealed.

While the University does “not retain data on the total number of offers made through clearing, noting that initial verbal offers are not recorded through UCAS”, the number of Clearing entrants have more than doubled from 214 in the 2015/16 academic year to 523 in 2018/19.

With the exception of unconditional and contextual offers, all other kinds have seen an increase in numbers.

Entrants through UCAS Adjustment saw the next highest increase of 25%, from 38 offers four years ago to 51 for the last academic year.

The number of academic, nonacademic and mixed conditional offers made in four years have increased by 15% from 23,245 to 27,245.

For the following academic year, the figure spiked by 294 unconditional offers, which the University “only made to applicants who have already completed their Level 2 qualifications, met [their] entry requirements and fully evidenced this”.

1,370 contextual offers were also made in 2018/19, which was the first academic year such offers were introduced for the Warwick Scholars programme that piloted in May, aimed at widening the participation of local students from disadvantaged backgrounds.

Entrants through UCAS Adjustment saw the next highest increase of 25%

According to the University, they are offers given considering factors “such as an applicant’s
school performance, typical rates of progression to higher education in their home area, and whether the applicant has spent time in care”.

Students eligible for contextual offers include those that had free school meals, for example. Applicants “identified through this process are made an offer one or two grades below the standard university offer (to a minimum of BBB grade)”.

In recent years, the large increases in student numbers at Warwick has caused issues such as lack of accommodation for incoming and year abroad students.

For the past two years, around 70% of courses at the University of Warwick have been advertised through Clearing. When the UCAS service opened in mid-August, places in courses such as Engineering, Chemistry, and Warwick Manufacturing Group (WMG) were available for applications.

Explaining the sharp rise in courses available for applications through Clearing, the University of Warwick explained in 2018 : “Almost every university in the UK will have more places available in clearing this year as the UK has entered the first year of a significant demographic dip in the number of 18 year olds.”

This year saw a record number of 17,420 students securing a place at university through Clearing, which is 2,260 more than the last.

However, as a result of consistently rising student intake, the University announced last month that they will not be able to accommodate students returning from a year abroad in 2020 and onwards.

From the 2020/21 academic year onwards, “students will only be considered for a place on campus in any final year ballot, should there be availability in a given year as dictated by student numbers”.

Warwick’s Students’ Union (SU) President Ben Newsham told The Boar that “the fact the university has been put in a situation where it is having to prioritise one group of students over another is evidence that their pursuit of ambitious increases to student numbers now needs to be matched by a similarly ambitious approach to investing in the services they provide for those students.

“As more people are given the opportunity to study at Warwick, pressure on the facilities and services we rely on such as study spaces, transportation, accommodation and wellbeing support will only increase,” he continued.

“Accommodating an increase in the number of students without compromising on their experience or welfare must be a top priority for the University.”

Last year, it emerged that students were offered accommodation at a conference centre after an unprecedented rise in Clearing admissions led to a lack of campus accommodation, which also saw rooms in Bluebell and Westwood being spliced.

Warwick has since taken measures to increase accommodation spaces, such as the construction of Cryfield Village.

However, construction is set to not be finished for the 382 freshers moving into Cryfield Townhouse.

Responding to enquiries from The Boar, the University said: “The associated Village Hall (which contains the laundry and post room) is due to be completed by mid-October but students will be able to use the facilities in Redfern in the interim.”