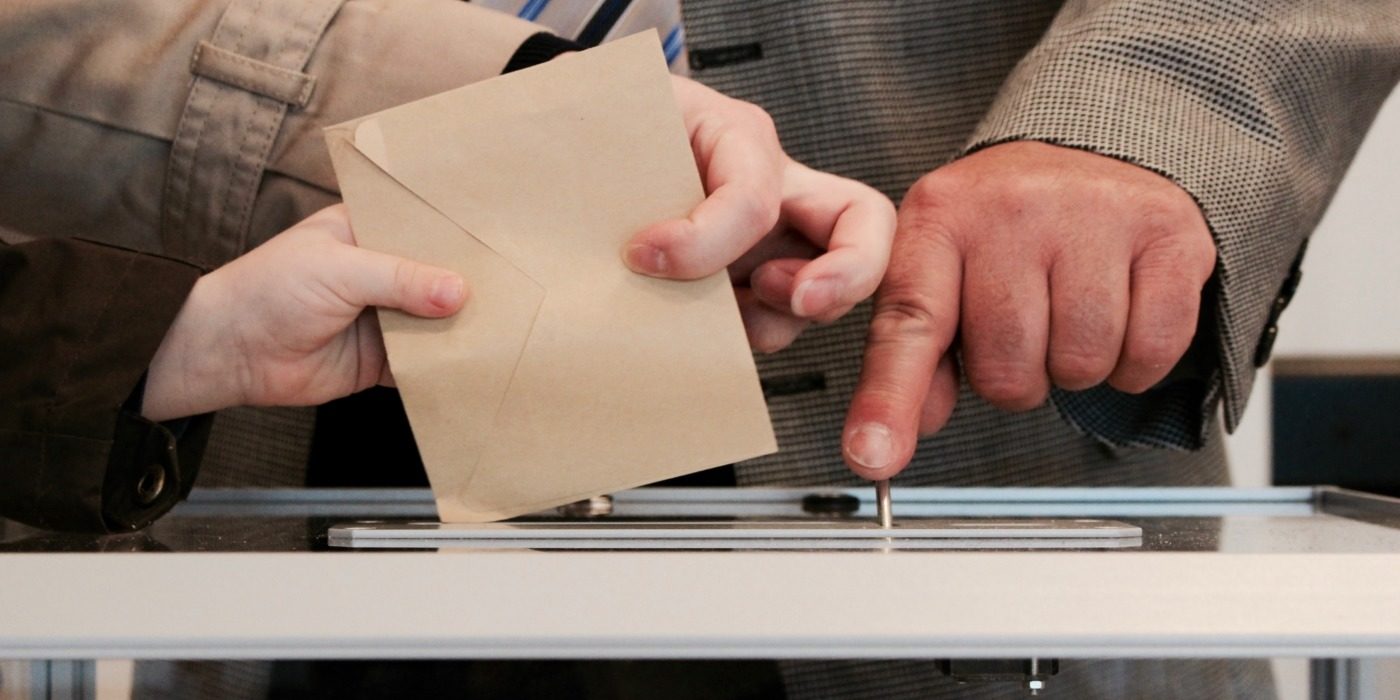 Prime Minister Boris Johnson’s campaign team has reportedly admitted in private that an early general election on 15 October was favourable as it could limit student votes.

According to The Times, the timing of university term was a factor in the decision to call for an early election.

An election midway through October would mean there would be less time for campaigns to ensure students registered to vote, The Times states, while those on the electoral roll at their home address would be less likely to travel to vote.

The prime minister’s call for a snap election was rejected last week and again on 9 September.

The failure to gain a two-thirds majority in the House of Commons for the second vote on Monday was followed by the scheduled five-week suspension of Parliament until 14 October.

In the 2017 election, turnout among young voters increased 16% on the previous election two years before, with more than half of those aged 18-24 voting.

We will launch our largest ever voter registration campaign to get every student, in every campus, and in every classroom into that voting booth

This larger turnout among the younger demographic is thought to have contributed to the Conservative Party losing their majority, as 60% of those aged 18-24 voted for the Labour Party.

National Union of Students (NUS) President Zamzam Ibrahim said in a statement: “This move shows the extent to which Boris Johnson and his cabinet will go to lock out students’ voices. His actions this week, in pursuing a no deal Brexit, has been met with fury from students all around the country.

“Let us be clear: any attempt to restrict the democratic rights of our members will be met with the full force of the National Union of Students. We will launch our largest ever voter registration campaign to get every student, in every campus, and in every classroom into that voting booth.”

Student activism is forecasted to take over university campuses in the coming weeks. The vast majority of three year groups – first, second and third-year – now about to return to universities would have been too young to vote in the 2016 European Referendum.

Student campaigns also have the backing of vice-chancellors, in most cases, who fear losing staff from the EU in case of a no-deal Brexit.