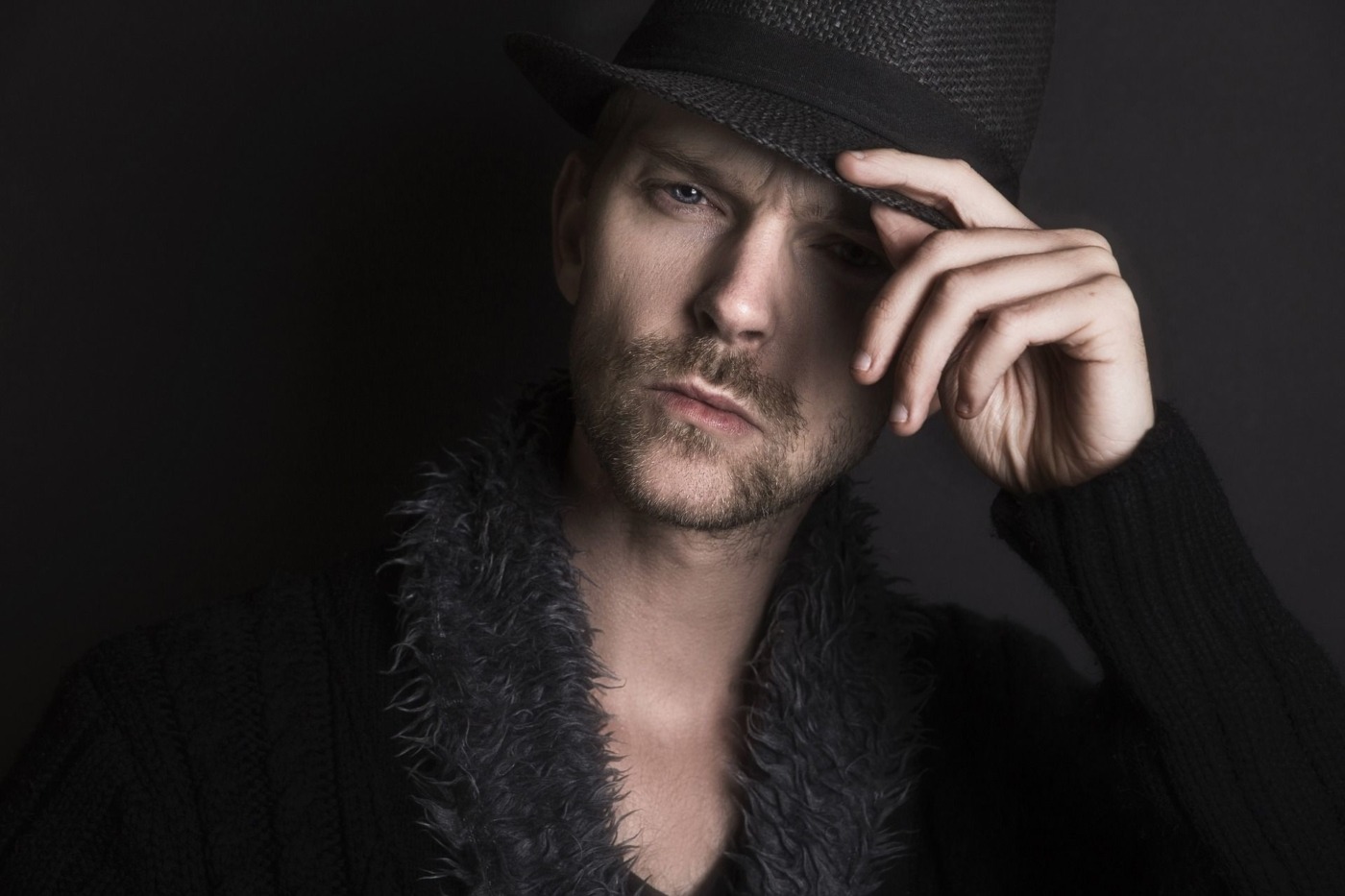 If you flicked by Year of the Rabbit on the schedules, there’s every chance that you may pass it by. But now that its first series is over, I can confirm it’s well worth looking for on catch-up, because it’s one of the funniest new comedies you’ll see on TV this year. It’s loaded with stars and gags, and you’re guaranteed to get the taste for it… the taste!

Obviously, the major reason to watch any Matt Berry sitcom is Matt Berry himself – he’s a uniquely hilarious actor, and Rabbit will go down as another one of his fantastically-realised comedy characters. He’s hammy (in the best way) yet offers genuine emotion at some points, competent yet incredibly stupid, and his blasé stance on literally everything that happens is really very funny. He’s a larger-than-life performer, and whether he’s being serious or silly, Rabbit is never less than watchable.

It helps, too, that he’s paired with some great actors, playing some really daft characters. Fox is delightful as the posh and chipper Strauss – he stands out particularly in the third episode, in which he goes undercover as a gang member and effects a rough accent. Alun Armstrong appears as a sweary and gruff police chief, and then you’ve got cameos aplenty, as the stars queue up to ham it up – Sally Phillips as a Bulgarian princess, Ann Mitchell as a pub landlady with a heart of gold and an acid tongue, Paul Kaye as Rabbit’s shifty arch-enemy. There’s special mention too for David Dawson as the Elephant Man Joseph Merrick, reimagined as a police informant and flamboyant theatre impresario.

He’s a larger-than-life performer, and whether he’s being serious or silly

I also want to take a moment to praise the writing – Kevin Cecil and Andy Riley (who won Emmys for their work on Veep) crafted some great episodes, that work as both slices of comedy, Victorian drama parody and miniature crime stories in their own rights. I’d love to quote some of the lines, which are daft enough, but it’s the delivery that really sells them. The second episode sees the team pursue a sinister killer who has taken on the identity of the fabled Brick Man and, although it’s really funny, it’s also quite terrifying – it’s hard to balance that kind of tone, but they do it perfectly (kudos, too, to the production design of this show – it looks Victorian to a fault, despite the show playing on anachronism).

It wouldn’t be fair to sing the praises of the show without noting some minor issues. Some may find the swearing a bit too much, and not all of the jokes land as well as you’d hope (the first episode struggles the most). The need to discuss Rabbit’s missing eyebrow every episode is also a misfire every episode – I was thinking that it would go somewhere or mean something, but it doesn’t. There’s an overarching story involving a secret society run by Keeley Hawes, which doesn’t add much to begin with (save some anachronistic feminism jokes), and its resolution in the final episode slightly underwhelmed.

Some may find the swearing a bit too much, and not all of the jokes land as well as you’d hope

Year of the Rabbit isn’t going to be for everyone – it’s unsubtle and frequently stupid, and Berry turns in his usual overacting performance. But the show knows this, and it’s not ashamed about it – rather, it embraces it for all its comedic worth. If you’re in for that, then this show will be right up your alley, as one of the funniest new additions to the schedule. At the end of the series, we learn that the Queen has a job for Rabbit and his friends – I’m hoping for a second series so he can continue his adventures.