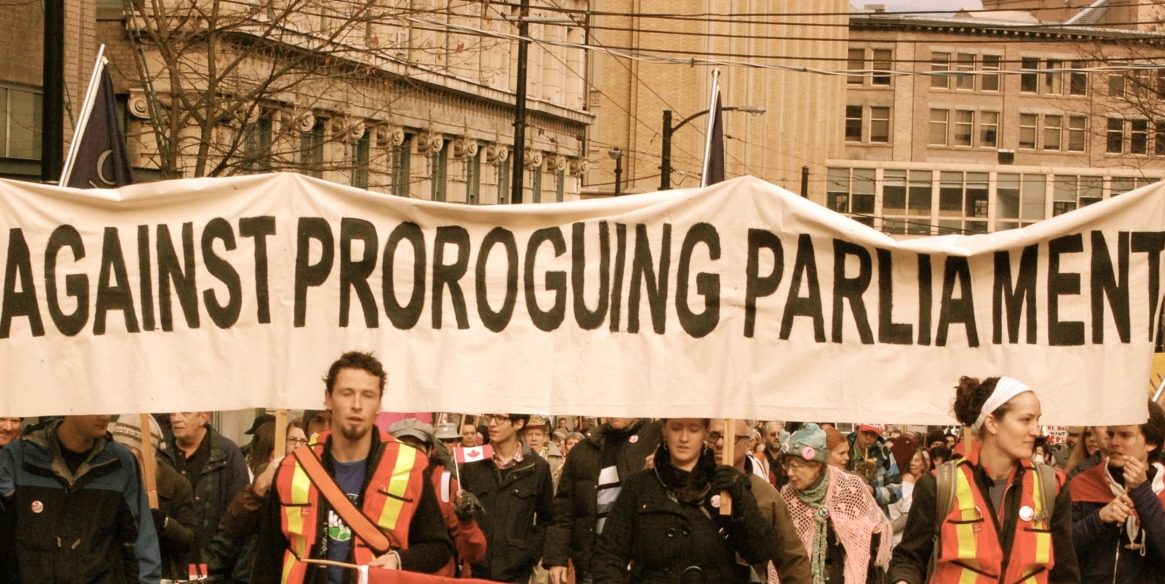 Warwick and Leamington Labour Party is hosting a “Stop the Coup” rally against plans to prorogue Parliament which were recently announced by Prime Minister Boris Johnson.

The protest will take place at noon on Saturday 31 August in the Pump Room Gardens of Leamington Spa. Public speakers and members of the public have been invited to join.

“This is a crucial moment in the history of our nation; if we fail to take action now, Johnson’s pernicious plans will lead to the vandalism of our democracy,” said Stef Parkins, party chair and former district councillor.

Responding to enquiries from The Boar about student involvement, Warwick and Leamington Labour Party said: “An increasing number of students are beginning to return to Leamington and some will be present, but for those who can’t rallies and marches are taking place right across the country.

“They can share on social media and write to their local MPs on why we cannot allow Parliament to be prorogued.”

The party also expects a good turnout of “over 100 people” as similar events in the past “have attracted between 150-300 people”.

They added that amid “a fast moving political situation…future rallies and protests are likely to occur as long as Johnson keeps trying to suspend Parliament.”

This is a crucial moment in the history of our nation; if we fail to take action now, Johnson’s pernicious plans will lead to the vandalism of our democracy

Yesterday evening, thousands took to the streets across various cities to “Stop the Coup” and protest against the government’s plans to temporarily suspend Parliament until 14 October and push through a “no-deal” Brexit, scheduled for 31 October this year.

Since the announcement, a government petition against the prorogation has been launched and garnered over 1.3 million signatures.

The petition reads: “Parliament must not be prorogued or dissolved unless and until the Article 50 period has been sufficiently extended or the UK’s intention to withdraw from the EU has been cancelled.”

Reacting to the Queen’s approval of the Prime Minister’s request to suspend Parliament, Warwick and Leamington MP Matt Western said in a tweet: “This is a sad day for British democracy, but the fight is nowhere near over.

“I will not stand idly by while this Johnson government leads our great country off a cliff edge. His motivations are clear. This will be remembered as an abuse of power.”

Warwick and Leamington Labour Party and Matt Western MP have been contacted for comment.

UPDATE 30/8/2019: Matt Western MP announced on Twitter that he will be joining tomorrow’s protest.

Suspending Parliament throws us towards a No Deal that will have a catastrophic impact on the automotive industry in the West Mids. Not my words, but the words of industry leaders. Join me at the Pump Room Gardens @ midday on Saturday to protest. Reaction to yesterday's news ⬇️ pic.twitter.com/UmqWXNzkbB