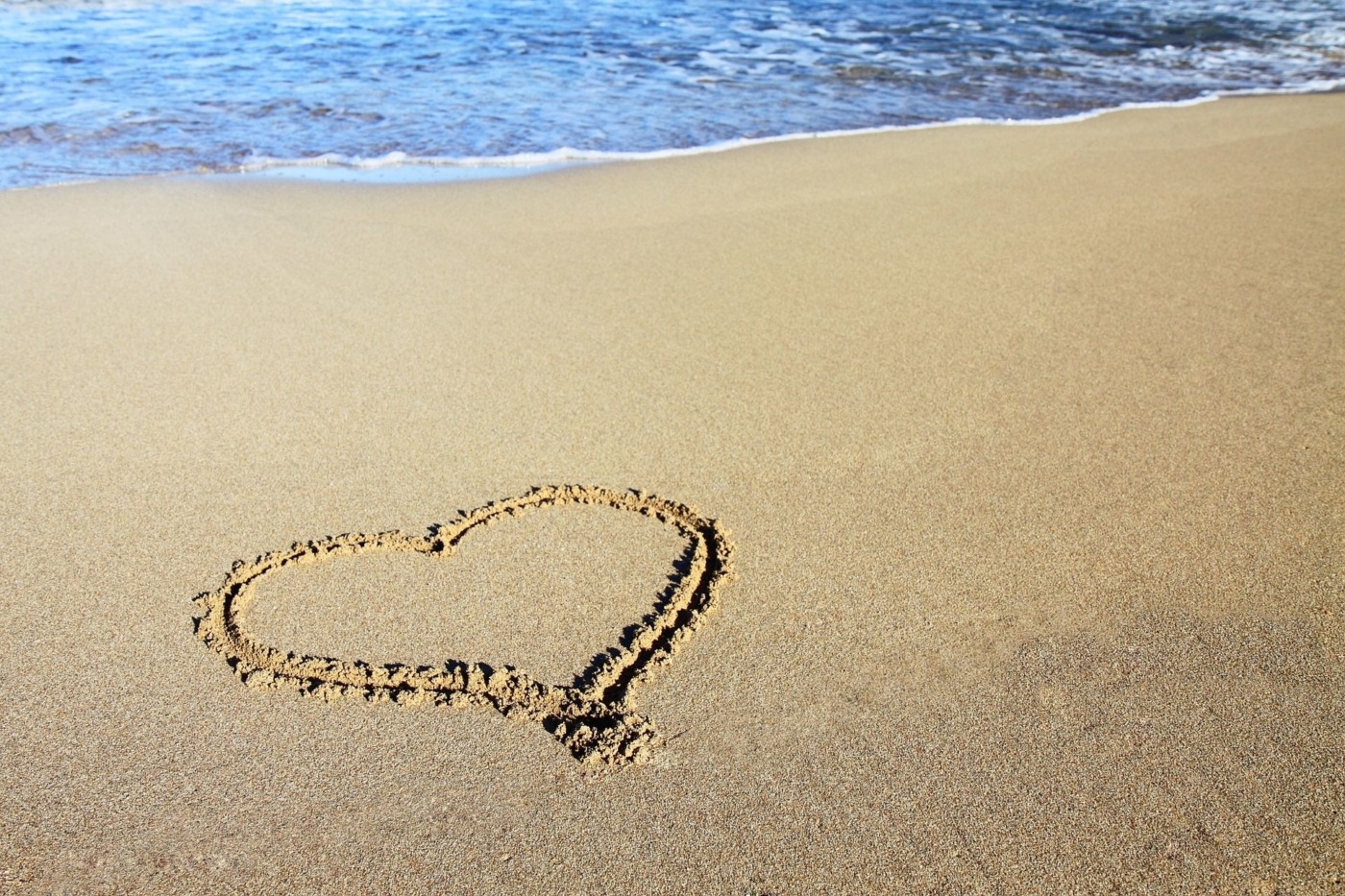 Perhaps we should have paid greater attention to T. S. Eliot. Specifically, to his brief letter submitted to The Times and put into print on the 20th December, 1950. Within this short and reserved, though ultimately cautionary letter, Eliot made a request that before Britain took any significant leap towards the increasing popularization and funding of television, might it be prudent to examine the potential effects of television becoming a “habitual form of entertainment” throughout many American households. Eliot, in this letter, proposed that an investigation be launched into the consequences of television “for American society” whilst also expressing his fears regarding the social, mental, physical and (perhaps most importantly of all) moral impacts of television as a pastime upon small children.

What would his reaction be to the grotesque popularity of inane entertainment such as Love Island?

Indeed, one wonders what Eliot would make of the permeation of television into our everyday lives over the last sixty-nine years. What would his reaction be to the grotesque popularity of inane entertainment such as Celebs Go Dating, Love Island and Geordie Shore? Reality television (or, to be more accurate, so-called reality television) might be the best contemporary example of how rapidly we are approaching the soulless dystopian nightmare described by Aldous Huxley in Brave New World.

Do you think I’m exaggerating? Well, let us reflect on the warnings given by Neil Postman in his comparisons between Orwellian totalitarianism and hedonistic vision of a future offered up by Huxley. In his book, Amusing Ourselves to Death, Postman reminds us that: “Orwell feared that the truth would be concealed from us. Huxley feared the truth would be drowned in a sea of irrelevance. Orwell feared we would become a captive culture. Huxley feared we would become a trivial culture”. Irrelevant and trivial. Can anyone propose two better words to describe the absolute state of most modern television shows?

First of all, might it be ill-mannered of me to ask what on earth is so entertaining about these shows? I, for one, can’t understand it. Just to get the potential accusations of pretentiousness or snobbery out of the way believe me when I say that this confusion does not come from a place of faux intellectualism. I’m a recovering Doctor Who fan boy, a dedicated watcher of anime and the guilty admirer of the occasional Will Ferrell comedy. So, trust me, I’m capable of being distracted enough by bad slapstick humour, dramatic explosions, quirky characters and meme-worthy performances but these reality shows seem to embrace vapidity and stupidity on an unprecedented level. Please, can someone explain to me what the appeal about Love Island is?

Isn’t this show everything antithetical to the feminist movement?

You bring a bunch of moderately attractive people together (most of whom can barely string a sentence together), dump them on a luxurious villa on an island and…and…what? Watch them make out? Watch them engage in conversations that have the emotional depth of a puddle on the pavement? Watch them cheat on and emotionally manipulate and gossip and “throw shade” at one another? Actually, come to think of it, why are feminists watching this show? You know who you are. Isn’t this show everything antithetical to the feminist movement? A bunch of women being paraded about as meat bags, with bikinis rammed permanently up there arse-cracks, being passed from bloke to bloke, humiliation to humiliation before a slack jawed audience. Of course, I’m not suggesting that the blokes don’t have a difficult time on the show either, especially when they end up being vilified before the entire country for a few poorly chosen comments or decisions on a show designed to exploit those poorly chosen comments and decisions.

Love Island isn’t the only terrible show out there, of course. Big Brother, a show that appears to be about gossiping, spite and sexual objectification. The X Factor, a musical competition so predictable, emotionally manipulative and bland that it makes even the poorest Adam Sandler comedy look like Citizen Kane or Taxi Driver by comparison. Another reason that I must despair at the popularity of shows like Love Island, aside from their superficiality and vacuous content is the potential influence of these shows on younger audiences. According to a recent survey by YouGov, forty-three percent of Love Island viewers fall between the age ranges of eighteen to twenty-nine. That is not accounting for the younger siblings, cousins or even children of viewers within this particular age range who happen to take an interest in the show (I have two younger sisters for which this is the case. Anecdotal evidence, I know but I suspect I am not alone in this).

We should be concerned about this shows popularity with young adults and teenagers, especially when one considers the shows wider impact upon its audience. Viewers of Love Island appear to be more accommodating of vanity, with seventy-three percent of the shows viewers agreeing with the statement “it is important for me to look physically attractive” compared to this attitude being shared by only fifty-two percent of the British public. Viewers of Love Island are also more likely to take an interest in Celebrities, Sex, Beauty and read celebrity gossip magazines. It appears to be self-evident that these sorts of shows are a bad influence on their audiences. What will this country look like in twenty years, I wonder, after these young adults have lived the better parts of their lives embracing shallowness and hedonism, all the while continuing to reward the proponents of such ‘virtues’ with adoration, wealth and influence.

Is the tea piping hot enough for you yet?

Related Article: Reality shows need to do more to care for the people they exploit 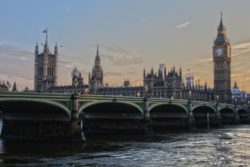