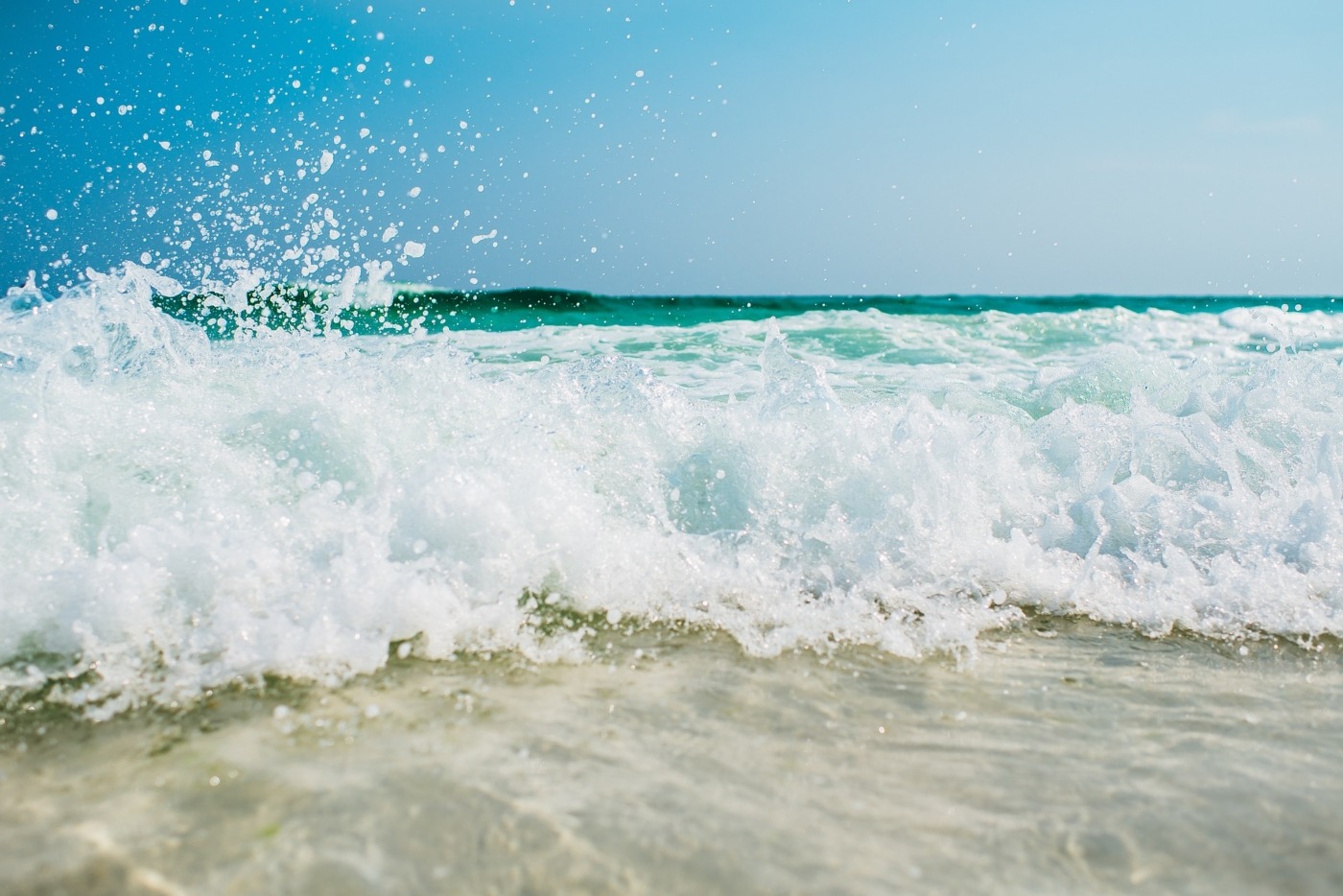 Last Saturday, Love Island fans were shocked by the news that former contestant Mike Thalassitis, known as “Muggy Mike”, had taken his own life, aged just 26. It transpired that he was mourning the deaths of his best friend and his grandmother, and had received a tax bill that left him in debt. Huge questions were raised about the lack of a support network. Many took to social media to highlight the discrepancy between his real-life personality and his Love Island reputation, and asked whether the show could have intervened to help him out.

Ex-Islanders have called out the show once again, saying that ‘change needs to happen’ with the way contestants are treated after they leave the island

Issues of care were also raised after the death of 2016 Love Island contestant Sophie Gradon in June last year, aged 32. It was initially stated that the death was also a suicide, although the inquest into her death saw this claim disputed by her parents – the inquest is ongoing. At the time, former Love Island contestants lined up to criticise the aftercare practice for the Islanders; history repeats itself.

In wake of the latest tragedy, ex-Islanders have called out the show once again, saying that “change needs to happen” with the way contestants are treated after they leave the island. Kady McDermott said: “Reality shows need to help more with the aftermath. People’s lives change overnight and no-one can mentally be prepared for it.” Jessica Shears, who was on the same series as Thalassitis, revealed that while the show realistically offers support whilst you’re on it, “the minute you get home and are no longer making them money it’s out of sight, out of mind”.

She went on to say: “Life after these shows isn’t all it’s cracked up to be.”

We ensure that all of our contributors are able to access psychological support before, during and after appearing on the show

What support does the show offer? According to Dom Lever, a fellow cast member of Thalassitis and Shears’s eventual husband, “you get a psychological evaluation before and after you go on the show but hands down once you are done on the show you don’t get any support unless you’re number one.”

The Love Island producers issued a statement which disputes this account. It read: “Care for our Islanders is a process the show takes very seriously and is a continuous process for all those taking part in the show. We ensure that all of our contributors are able to access psychological support before, during and after appearing on the show. The programme will always provide ongoing support when needed and where appropriate. We also discuss at length with all of our Islanders, before and after the show, how their lives might change and they have access to support and advice to help with this.”

It is undeniable that appearing in a reality show in the internet age is a sure-fire way to change your life – you become instantly and globally famous overnight, and few people could realistically be prepared for this massive life change. The major question is, then, what can shows do to actually help their contestants? Discussing a life change and actually experiencing it are two very different things.

The shows are heavily produced and edited, turning these people into caricatures of themselves

Instant fame generates the adulation and intense hatred of millions of people online. Their lives are turned into tabloid fodder, and after an initial burst of fame, they find that their work opportunities become less frequent – when a new series of the show rolls around, they’re yesterday’s news. The shows are heavily produced and edited, turning these people into caricatures of themselves – they’re known primarily for their worst attributes. For people who have spent their lives being young, attractive and successful (as all Love Island contestants inevitably are), a sudden and drastic turn of fortunes after a huge high can be dangerous.

What should shows do? It’s not feasible for a show to be there all the time and deal with every issue that their contestants face, but a certain standard of care should be expected. People give their lives to shows like Love Island, and that opens up a whole load of problems once the cameras stop rolling. Reality TV has a reputation for being exploitative and cruel – taking steps to ensure that the people they feature are treating like people, rather than objects to be used and tossed aside no matter what the consequences, would go a long way to challenging that idea.

Being on Love Island has become an aspiration, and producers need to be aware that they have a major responsibility in protecting their contestants. Two deaths are two too many, but this needs to be a wake-up call – something has to change.