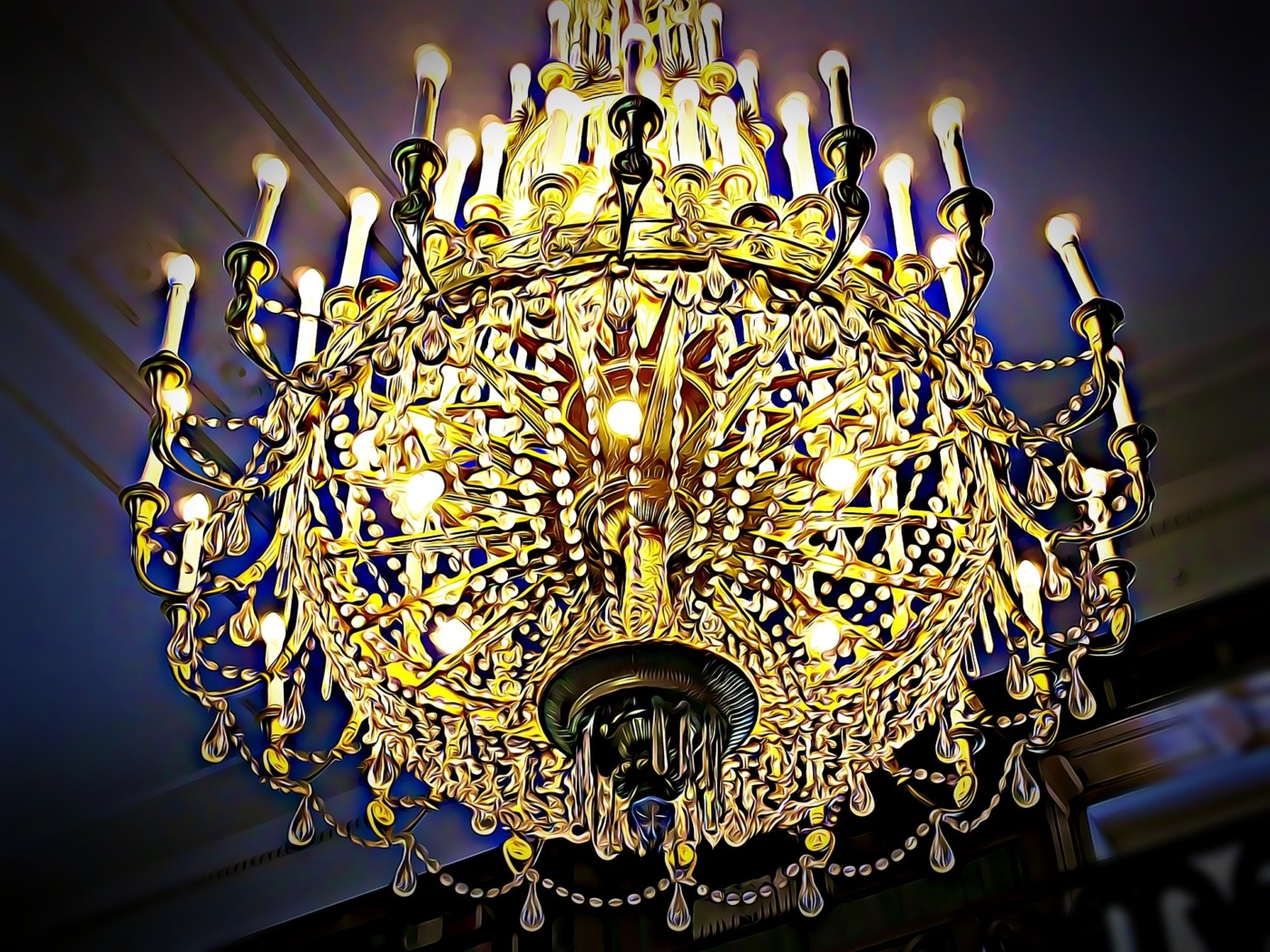 Is there any foreseeable end to the popularity of ‘Phantom of the Opera’?

A tale of unrequited love, the supernatural and passion; Phantom of the Opera is to begin its UK and Ireland tour in 2020, following a 33-year run in the West End.

The story follows Opera singer Christine Daae and her love story, trapped between two men: arts benefactor Raoul, a childhood friend, and the Phantom, a menacing ‘angel of music’ who becomes obsessed with her talent. The Phantom devises a plan to keep her by dedicating himself as her music tutor, and will go to any length to make sure that she is in his possession. His obsession is the catalyst for a series of dramatic and tragic events surrounding her, ultimately ending with her having to make a choice.

Based on a classic novel by Gaston Leroux, the musical adaptation, set in the same Paris opera house, has an elevated sense of theatricality and intrigue compared to the original book. A story of murder, mystery and darkness fighting the light, this musical is world-renowned as Cameron Mackintosh’s most successful work and one of Andrew Lloyd Webber’s longest running West End musicals.

Opening in Leicester on February 24, the tour will then move to Manchester, Dublin, Birmingham and finally Edinburgh, between September 23 and October 31, with the potential for more dates and venues to be announced.

Over 145 million people have seen the show so far, and it has been performed in 41 different countries and translated into 17 languages. As the longest running show on Broadway, it is also being performed across America and Canada presently, however, this UK tour will bring the same flair and passion to British cities as the West End and Broadway shows do. It has been widely suggested that this is one of the most spectacular productions in history, and the UK tour should be no exception to its spectacular reign.

There are an abundance of reasons why this musical in particular seems so untouchable. First of all, the un-requited love storyline is something that most, if not all, people relate to. We’ve all had a crush on someone who either doesn’t want us back or is interested in someone else. The portrayal of the Phantom’s unrequited love story is not only heart-wrenching and spectacular, but also, on some level, relatable – which keeps people invested in this classic story.

The supernatural twist on an unrequited love story takes it to a different height. The ghostly element builds a sense of gothic horror and adds to the tension, suspense and theatricality of the death scenes. With the Phantom appearing and disappearing in a puff of smoke, it keeps both the audience members and the characters on their toes.

The music is undoubtedly another major reason as to why the show is so popular. With classic songs such as ‘The Phantom of the Opera’, ‘Angel of Music’ and ‘The Music of the Night’, the show has arguably one of the best musical scores, with every song being memorable and adding its own layer and flare to the story.

I did work experience at Her Majesty’s theatre in 2013, working backstage at The Phantom of the Opera and it was one of the most incredible experiences I have had to date – not only because it is a ‘big West End show’, but because the people who work there are so passionate about the musical itself. Every person working backstage had grown a connection to the music, the costumes, the set, the story and the characters.

There are tears and laughter, and one moment you’re smiling while the next you feel as if someone has broken your heart

I can honestly say that I still feel a deep connection to the musical, to the Phantom and to his tragic and twisted story. I find myself listening to the soundtrack very often in my own time, the songs stuck in my head for days.

Being backstage where the magic of the musical is first created has helped me to realise why the show is so popular. You don’t just go and watch the performance and leave at the end thinking you’ve had a good time. The show takes you on an emotional roller-coaster and situates you in the middle of a passionate but twisted love triangle. There are tears and laughter, and one moment you’re smiling while the next you feel as if someone has broken your heart. This musical isn’t just an event that ‘happens’. It stays with you long past watching it and becomes part of you. That is the magic of a good show.

With over 70 major theatre awards including 7 Tonys and 4 Oliviers, I don’t see any foreseeable end to the show. Its magic will continue to touch people’s hearts, and remind us of how harsh, cruel and un-yielding love can be. 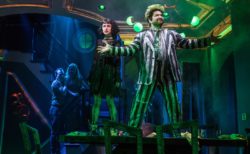