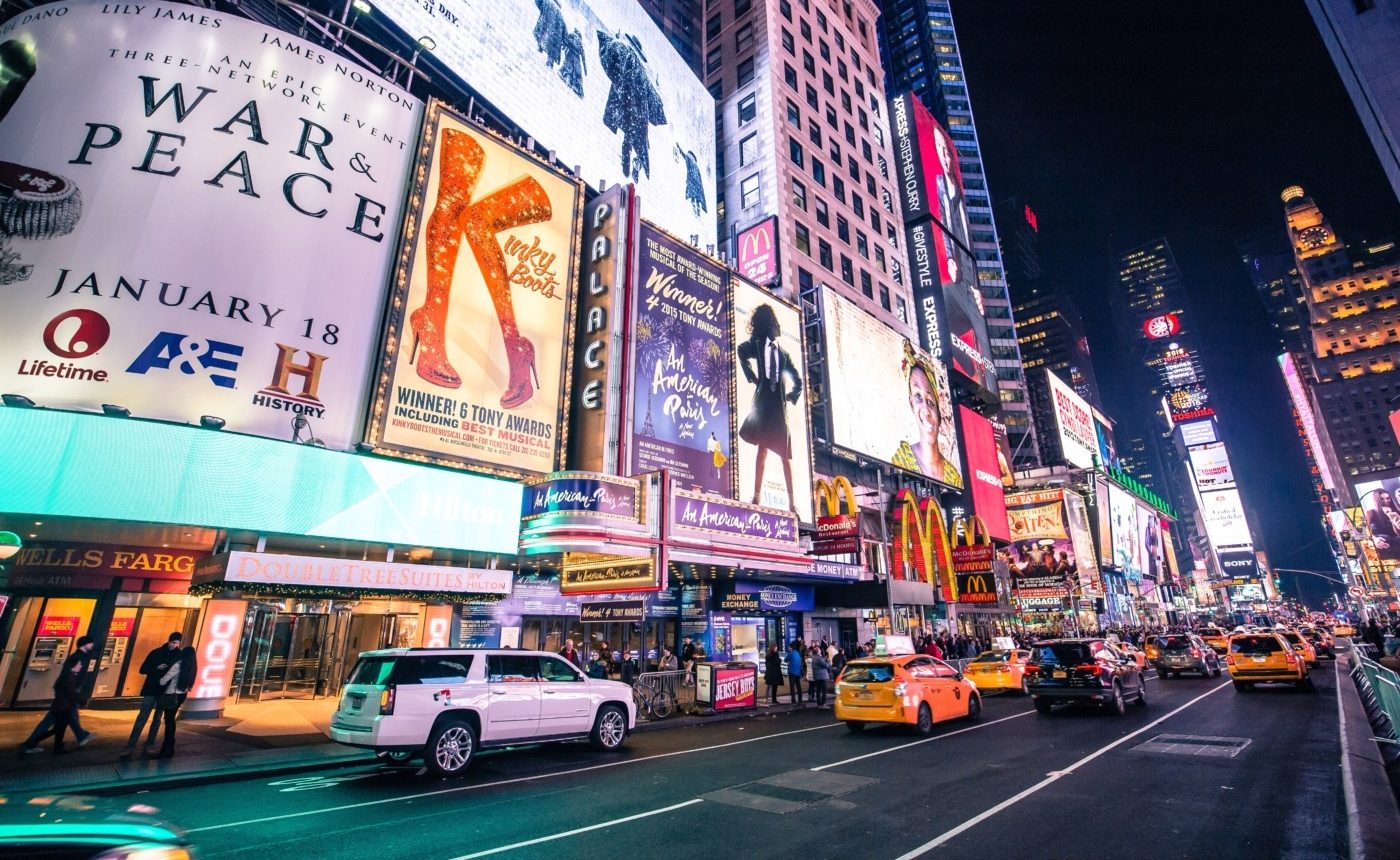 Wicked is the Big Mac of theatre shows; Dan Rebellato, in his acidic social commentary on the state of theatre today, dubs it “McTheatre”. This phenomenon argues that modern theatre has become a commodity, showcased in globally recognised musical theatre successes such as Les Miserables, Cats, The Phantom of the Opera, The Lion King and, most hurtfully of all, Mamma Mia! But, as actor and theatre director Simon Callow comments, “the purpose of theatre is to melt the ice within”. Is this not achieved by most West End musicals, however gaudy and commercialised?

Rebellato, however wrong he may be about the pure, unadulterated musical joy of Mamma Mia!, is certainly not mistaken about the commercial success of the so-called McTheatre shows. Box office records released for 2018 show that London’s West End theatres drew in audiences of over 15.5m, which consequently resulted in a box office revenue of over £765m. Both of these are record figures for London theatre, helped by modern hit shows such as Hamilton, making 2018 an extremely strong year for musicals overall. With figures such as these, there’s no denying the strong capitalist motivations behind British theatre producers and owners, such as Cameron Mackintosh, which are probably being favoured over the motivation to produce original theatre.

The purpose of theatre is to melt the ice within

This is the bread and butter (or milkshake and fries) of Rebellato’s argument. That these McTheatre shows are unoriginal franchises – mass commercialised to the point of identicality. The evidence for this comes in the exact reproduction of the original shows by every new company to perform it – direction, sound, lighting, sets, costumes, even the poster. Shockingly, all of the accompanying merchandise are pre-packaged and identical to those before it.

Sound is a particular issue Rebellato raises. He acknowledges that many modern theatre makers’ show disregard for the natural acoustics of the performer’s voices and older theatres, instead favouring to build newer theatres and mic the actors – largely leaving the new theatres unusable for most other kinds of performance.

Despite this, the resounding popularity of McTheatre largely drowns out any naysayers. The longest running West End musicals include Les Miserables, in its 32nd year of running; Agatha Christie’s The Mousetrap, in its astonishing 65th year on the West End, as well as The Phantom of the Opera, which recently celebrated its 31st birthday in Her Majesty’s Theatre, London. Whilst they may be reproduced to be exactly the same as the original shows, this fundamentally ensures quality of production around the globe, as well as an opportunity for different generations to see the same enticing shows, and introduce children to theatre.

The building of newer theatres to cater to modern technological needs in shows makes sense when musicals and plays are running for as long as they are – often decades. That’s also not to say that older theatres aren’t being used at all. The Royal Haymarket, recently home to hit musical Heathers, has been open since 1720. It’s also notable that with such expansive commercialisation comes the greater accessibility of theatre, with many London musicals offering tickets for just £15, coupled with affordable last minute tickets from the TKTS Booth and New Years sales. People are able to see a live theatre show for much less than ever before – prices are not quite on par with the affordability of a 99p cheeseburger at McDonalds, but you can’t have everything!

Overall, big, commercialised shows such as The Lion King and Wicked undeniably act as gateway drugs into the world of theatre as a whole – which is undoubtedly important in order to continue the popularity and survival of the arts. For many of us, these McTheatre shows represent our first taste of professional productions, and I for one can’t object to a phenomenon that instilled and sparked my love for theatre.