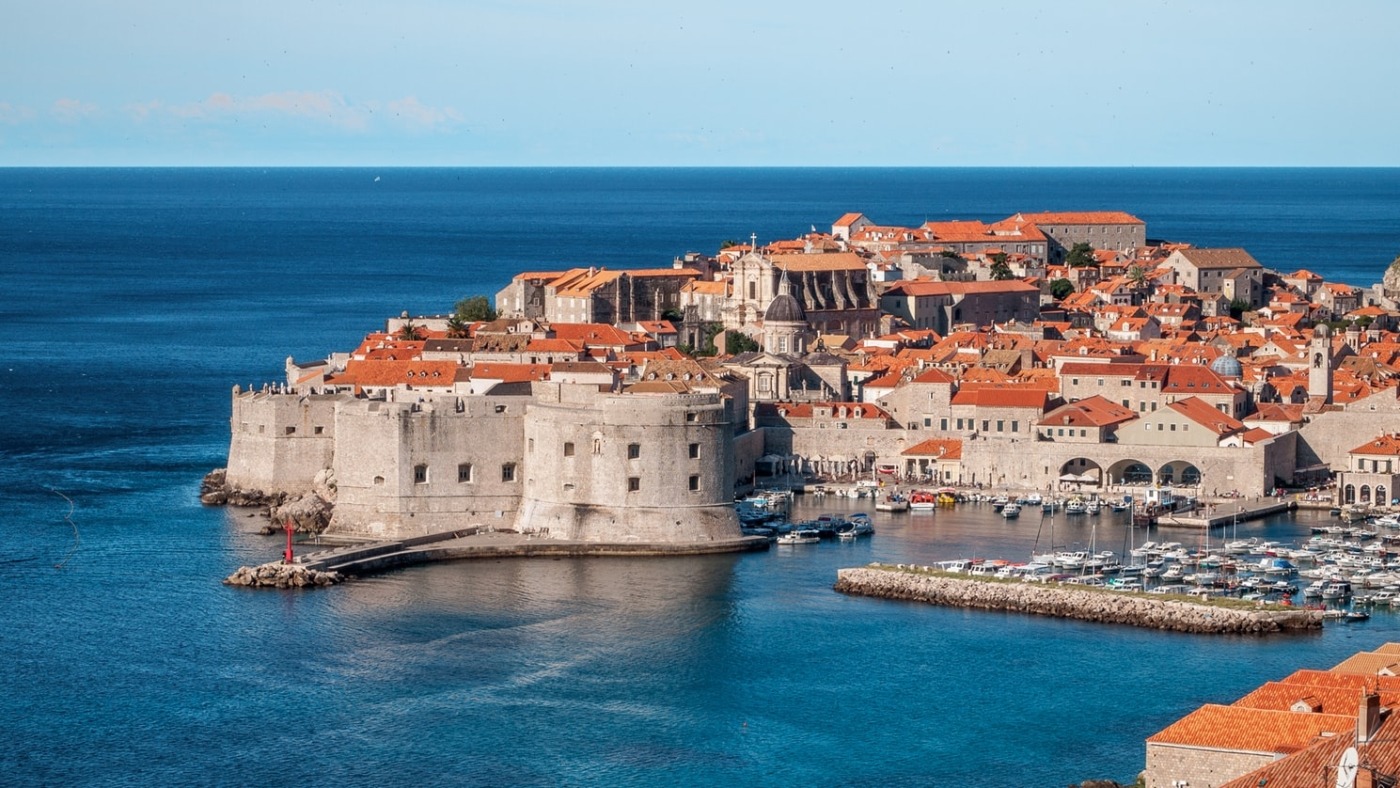 The long summer break leaves students with plenty of time on their hands, and what better way to relax after exams than to jet off to a place in the sun? I enjoyed a week in Dubrovnik with my family at the start of July and would recommend the city to anyone who enjoys sun, sea and beautiful scenery.

Getting to Dubrovnik is straightforward in comparison to other Mediterranean cities. The flight from London to Dubrovnik was 2 hours and 40 minutes – a reasonable amount of time to get to such a great destination. There are regular coaches from the airport to Dubrovnik which drop travellers off just outside the Old Town at Pile Gate, where a regular bus service runs across the headland. My family stayed at an apartment-hotel in Babin Kuk, a suburb a couple of miles from the Old Town. Staying outside of the city walls kept the price down and encouraged us to explore more of the coast line than we would have otherwise seen. There are many clean pebble beaches dotted along the shore, each connected by a trail which encircles the whole peninsula.

The best part of the walk was the section where the city with all its patchwork of terracotta tile roofs, churches and squares were to one side whilst on the other the deep blue of the Adriatic spread out in a panorama

My favourite day of the holiday was one spent on Lokrum, a small island just off the coast of Dubrovnik. The island is covered in trees and had lots of little trails to wander along in the shade. We got thoroughly lost on the winding paths, but since Lokrum is so small, it was nice to make our way around the island without worrying where to go. We happened to come across a small lake which we discovered is actually fed salt water by an underwater channel connecting it to the sea. Thrill seekers will enjoy cliff jumping into the lake from the rocks surrounding it. After a day of looking around the monastery, botanic gardens and nature reserve, we spent the evening cooling off in the sea. There are rocky ledges leading down to the sea around the whole island with handy access ladders at the most popular spots.

There is a regular ferry service which runs from early in the morning until 8pm in the evening. The ferry fare includes price of admission onto the island, which is a protected nature reserve, and costs approximately £18. The short trip on the boat was an unexpected opportunity to see the city walls rising out of the sea. The walls were a dramatic interruption to the craggy coastline surrounding the city and the sea breeze was also very welcome given how hot and dry the climate is in summer.

We spent another day exploring the Old Town. We started off with a walk around the city walls which gave us a bird’s eye view of the people trickling down narrow tributary side streets onto the Placa, the main street which cuts the Old Town in half, and flowing down to the old port. The best part of the walk was the section where the city with all its patchwork of terracotta tile roofs, churches and squares were to one side whilst, on the other, the deep blue of the Adriatic spread out in a panorama. In hindsight, I would recommend walking the wall in the evening when it has cooled down. The views will be the same and you’ll be able to enjoy the sunset without getting overwhelmed by the midday heat.

It’s easy to see why Lord Byron nicknamed Dubrovnik the Pearl of the Adriatic when the evening sunlight falls on the limestone streets and makes the whole city gleam. The Old Town has plenty of interesting sights, such as Sponza Palace and the oldest pharmacy in the word located in the Franciscan monastery. Luckily for me, the pharmacy is still running and was able to help treat an allergic reaction – to avoid a similar trip, I recommend taking plenty of insect repellent, especially for the evenings. The Old Town is covered in commemorative plaques which detail the civil war bought on by the breakdown of Yugoslavia. These make for sober reading when contrasted with the lively city that Dubrovnik has become once more, but it is important to recognise that the city suffered conflict before it became a popular tourist destination.

We spent our last evening at Cave Bar More, a cocktail bar on the shoreline which serves its drinks from a bar in a cave. Sitting on the loungers looking out onto the sea with a mojito in hand was a brilliant way to end the week. Although there are day-long boat trips, and Game of Thrones and Star Wars themed guided tours, I encourage visitors to make their own way because Dubrovnik is accessible enough for non-Croatian speakers to be able to personalise their experience to their interests. 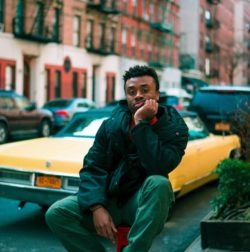 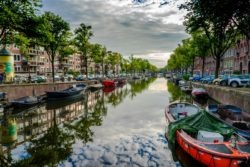 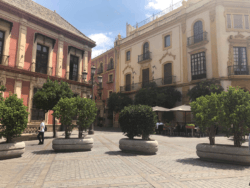