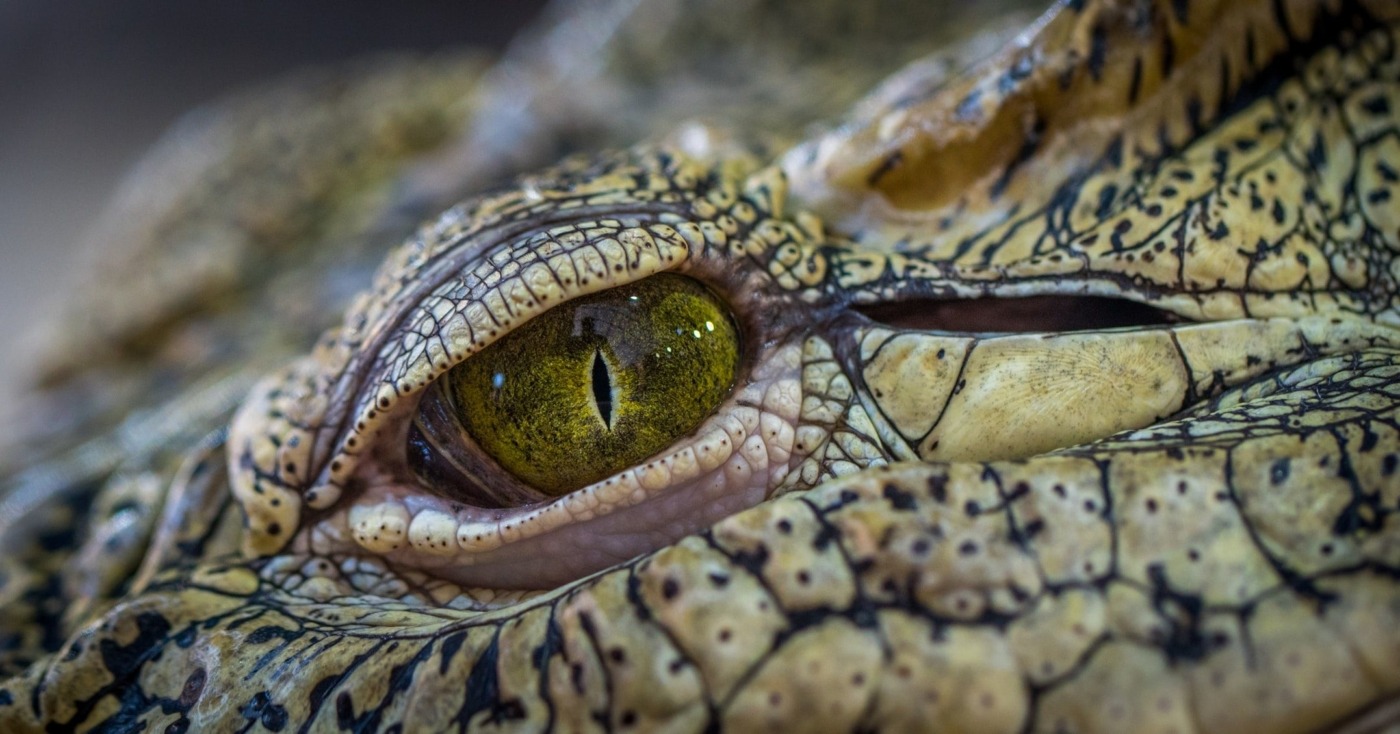 As a student of French horror, I was incredibly excited to hear that Alexandre Aja (of Haute tension and, less impressively, Piranha 3D fame) was returning with a new film. Crawl is a disaster movie/creature feature hybrid that pits a young woman against reptiles – but is it any good, or just a load of old croc?

Crawl is really a two-hander between its two leads, and essentially Scodelario

Haley Keller (Kaya Scodelario) is a young competitive swimmer who returns to her Florida hometown as a Category 5 hurricane threatens to hit. She ignores the evacuation orders to search for her missing and estranged father, Dave (Barry Pepper), and finds him gravely injured in the crawlspace of their family home. But, as she tries to rescue him, she encounters – and narrowly escapes – a giant and relentless alligator. With flood water levels rising and the threat of the wild animals making an escape seem impossible, Haley and Dave must work together in a desperate attempt to survive.

Some minor characters do crop up, mainly to serve up the gratuitous blood and gore that you would expect from a killer alligator movie, but Crawl is really a two-hander between its two leads, and essentially Scodelario. After spending a lot of time turning in good performances in garbage franchise films (the latest Pirates of the Caribbean and the Maze Runner movies), she offers a warrior performance here in a role that gives her something (excuse the pun) to sink her teeth into. As much as this is a movie about escaping giant monsters, it’s also a look at the fracturing of a father-daughter relationship – the fact that this doesn’t get in the way of the film, and in fact actively strengthens it, can really be put down to the two brilliant performances.

As much as this is a movie about escaping giant monsters, it’s also a look at the fracturing of a father-daughter relationship

However, I know that’s not why you’re here – we’re all watching Crawl because it’s a creature feature, and we want to see a woman fight giant alligators. There’s not much more to the film than that – it’s tight and it’s focused, and it’s amazing quite how effective it is. There’s a level of unease when Haley arrives at the empty house, and when we first encounter an alligator, the tension only rises from there.

Aja’s assured direction means that not a scene is wasted, helping to accentuate the claustrophobia of the situation and making the setting and the weather feel truly threatening. He takes his time to lay the groundwork – I don’t think we see an alligator until about 25 minutes in – making the attempts at rescue and salvation feel earned and fair in a way that many disaster films don’t. But it’s also clear that he’s having good fun behind the camera, with a sense of trashiness that really suits the premise.

You may struggle to get over the ludicrousness of the premise, but Crawl isn’t a film where that really matters

There are issues, but they don’t really matter. You may struggle to get over the ludicrousness of the premise, how implausible or physically impossible some of the sequences are, but Crawl isn’t a film where that really matters. It’s uncomplicated and incredibly tense fun. It’s a bit of a poor summer in Hollywood this year, but Crawl is one picture that it worth a watch. It knows what it’s all about, and it delivers on its promise. 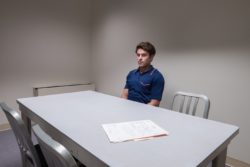