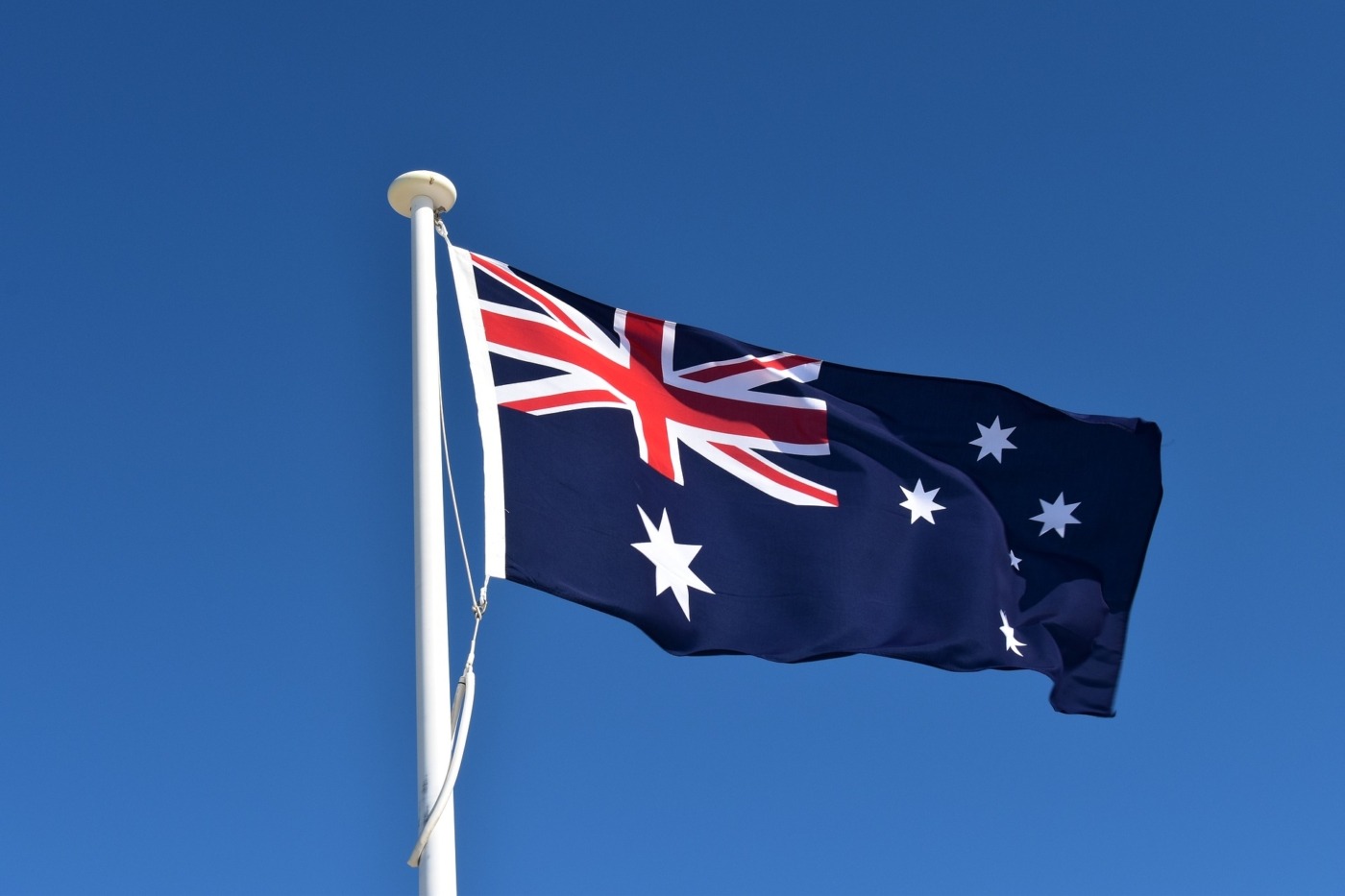 Top Australian research universities have written to UK Universities Minister Jo Johnson to propose that the countries work together to access the European Union (EU)’s next research funding programme.

The Group of Eight (Go8) universities network suggests that the UK and Australia support each other’s application for the Horizon Europe programme.

Horizon Europe is a new initiative that will make €100 billion available for research and innovation. It succeeds the Horizon 2020 programme which ran between 2014 and 2020. The Horizon Europe programme is offered €80 billion of funding.

All EU member states are automatically eligible to receive Horizon 2020 grants. Other countries are able to apply for association, which renders them eligible.

The UK secured €5.5 billion of this funding to date. However, it is uncertain whether such funding will still be available after Brexit.

Mr Skidmore added that the UK “should argue with the other associate members for a new form of association” and “make a big, bold offer to commission on this issue”.

The Go8 approach also comes after a visit by the European Commission’s Director General for Research and Innovation, Jean-Eric Paquet. Mr Paquet has been touring Australia and New Zealand to gauge interest in the Horizon Europe scheme.

Vicki Thomson, Go8’s executive director has stated that formal membership of Horizon Europe was “not just about access to a pot of funds. There’s a strategic imperative in being at the table of research collaborators, wherever they are”.

“This would give us direct access for the first time to research and research funding in the European context. It would diversify our research collaboration.”

Ms Thomson said she would write to Mr Johnson to ask whether he shared his predecessor’s views on collaborating with Australian institutions. “

We would be imploring him to consider the opportunities that may exist in working closely with associate countries like Australia,” she said.

The European Commission is currently consulting on policy settings for Horizon Europe. There has been speculation that it will extend associate country status to further nations.

Currently, there are 16 countries that hold associated membership. Mr Paquet has reportedly stated that he expects up to 30 countries more to seek association, including Australia, Canada, Japan and New Zealand.

Also, there are suggestions that there will be changes in how money to allocated to Horizon Europe. The Horizon 2020 rules saw contributions based on the size of national economies and it is reported that Horizon Europe funding will also consider previous funding.