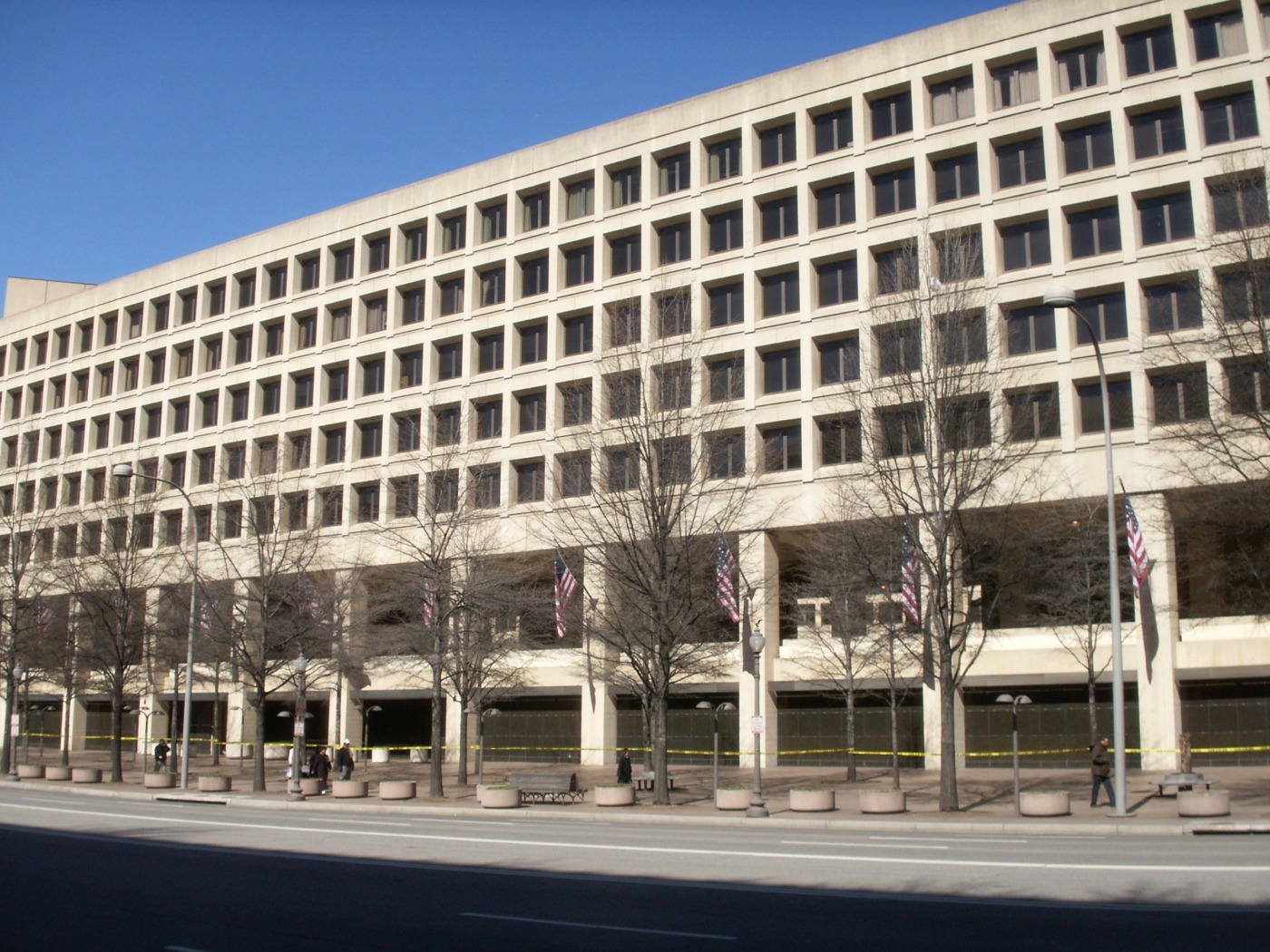 US intelligence agencies have encouraged American research universities to develop procedures for monitoring students and visiting scholars from Chinese state-affiliated research institutions, according to a report by NPR.

The Federal Bureau of Investigation (FBI) has reportedly visited at least 10 members of the Association of American Universities, a group 62 research universities, since June 2018.

They were advised to monitor students and scholars associated with an unclassified list of Chinese research institutions and companies. The institutions were urged to review ongoing research involving Chinese students.

The move comes as the US government has taken a hard-line stance against Chinese company Huawei. The CIA reportedly suspects it of taking funding from Beijing’s intelligence and security agencies.

According to university participants, US intelligence agencies briefed around 70 college administrators of the American Council of Administration in March. It was reported that university presidents were told to increase oversight of Chinese researchers and avoid funding from Chinese firms like Huawei.

Fred Cate, Vice President of Research at Indiana University, said: “We are being asked what processes are in place to know what labs they are working at or what information they are being exposed to.

“It’s not a question of just looking for suspicious behaviour – it’s actually really targeting specific countries and the people from those countries.”

A spokesperson for the agency told NPR that the FBI “regularly engages with the communities we serve. As part of this continual outreach, we meet with a wide variety of groups, organisations, businesses, and academic institutions”.

They added: “The FBI has met with top officials from academia as part of our ongoing engagement on national security matters.”

A number of universities, including MIT, Stanford University and the University of Illinois, have already cut off research collaborations with Huawei.

Chinese nationals make up a third of all international students in the US, numbering approximately 360,000 in the 2017/18 academic year and contributing $13 billion to the US economy.

On May 15 2019, US President Donald Trump signed an executive order banning US companies and governmental agencies from telecommunications equipment that risked national security.

The US Commerce Department added Huawei to the Entity List – thereby banning the company from doing business in the US .

President Trump said this ban would be lifted after discussions with Chinese President Xi Jinping at the G20 summit last week. 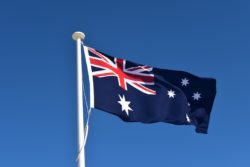