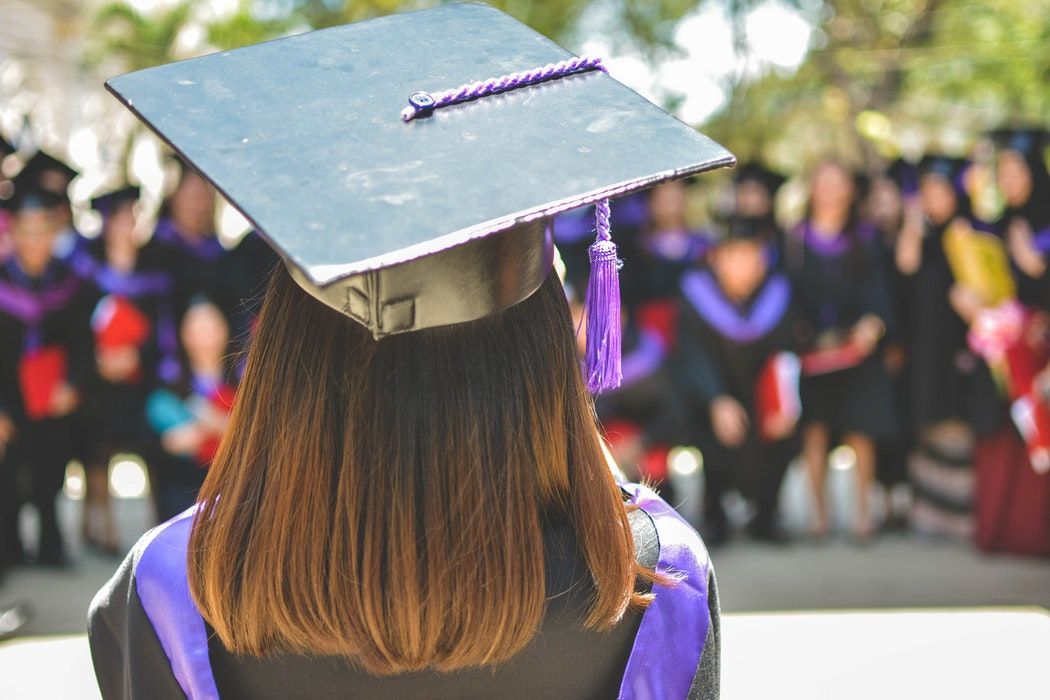 UK universities offering too many top degrees could be fined

Universities could be fined or stripped of their power to award degrees if they do not curb the “unjustifiable” rise of first-class qualifications, the Education Secretary has warned.

Damian Hinds, who wants to take action from the next academic year, said institutions must end artificial grade inflation in order to maintain the UK university sector’s world class reputation.

The warning comes after a report by the Office for Students (Ofs) which revealed that English universities awarded 27% of students with a first-class honours degree in 2016-17. This was a substantial increase from 2010-11 in which only 16% of students obtained the same result.

According to The Guardian, Mr Hinds is urging universities to “reset the norm” by awarding a higher proportion 2:1s.

Mr Hinds stated: “Our universities are world-class and world-leading, with four ranked among the top 10 in the world, and attracting thousands of international students. At the heart of that global reputation is a trust in the quality and high standards of the education provided.

“Unjustifiable, artificial grade inflation threatens that. It cannot be right that students in one year are awarded higher grades for the same level of achievement than those in previous years. We owe it to the hardworking students who have earned those top grades to stamp out this unfair practice.”

He said that he expects the OfS “to challenge those institutions that record an unjustifiable rise in the proportion of top degrees being awarded”.

The OfS’ statutory powers are to be increased due to new regulations later this year. Once agreed, they could allow the OfS to levy fines of up to £500,000 or two per cent of a university’s income, depending on which is higher.

Further measures include implementing new standards to ensure the consistency and fairness of all grades.

Nicola Dandridge, chief executive of the Office for Students, said: “Students work extremely hard to earn their degrees and it is crucial that the qualifications they earn hold their value over time.

“Our own research on this issue found there has been significant and unexplained grade inflation in recent years.

“This is clearly not in the long-term interest of students and risks undermining wider public support in our higher education system.”

Professor Dame Janet Beer, president of Universities UK also commented on the necessity of tackling grade inflation but warned against confusing this with grade improvement and teaching.

She said: “It is important to draw a distinction between grade inflation and grade improvement, where increased investment in teaching and facilities, as well as students working harder than ever, are leading to legitimate increases in grades.

“Questions that are raised by this debate will not halt efforts to ensure that every student has the opportunity to get the best outcome from their study.”