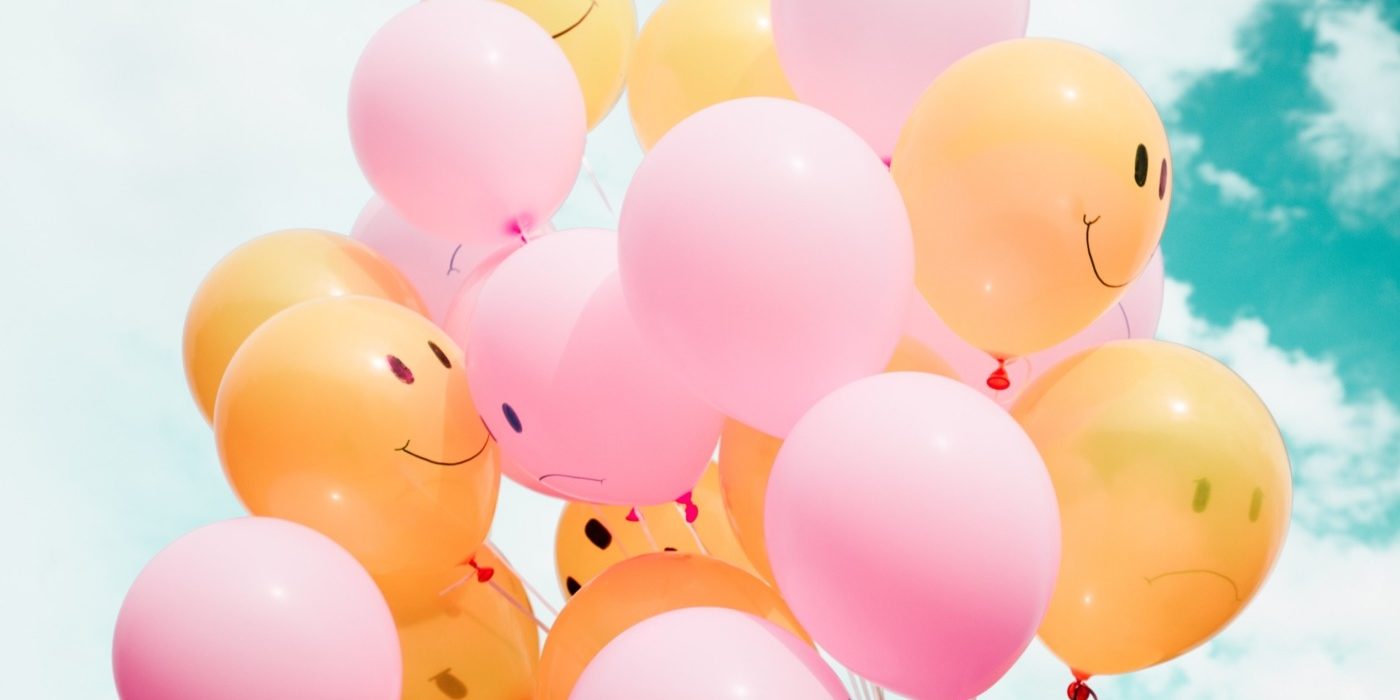 I love reading and we all read for different reasons: to escape from reality; to entertain ourselves; to learn something new; to fall in love with characters; to make ourselves smile. The latter is what happened to me when I read Wonder, a 2012 young adult novel by R.J. Palacio. I already had high hopes for this book when I read the title and it didn’t disappoint.

Wonder is the story of 10 year old August ‘Auggie ’Pullman and his experience of integrating into school after being homeschooled by his parents. What would already be a difficult thing to do at that age is made harder by the fact that Auggie has a facial disfigurement. R.J. Palacio wrote Wonder after an incident with her son who noticed a girl with a severe facial difficulty. Things could’ve gone better.

Palacio makes the main character Auggie so likeable, smart and personable even with the struggles that he goes through in the novel

Palacio was then further inspired by Natalie Merchant’s song ‘Wonder’, a song about a child with a congenital disease. Palacio hoped that by writing her book, she could spread valuable lessons to children and young adults about acceptance, the importance of good friends and family, tolerance and not giving up when things get bad. This is exactly what she does and she does it very well, making me feel really positive and inspiring a smile after finishing the book.

What makes Wonder so inspiring and uplifting, even though it may be marketed to a younger audience, is that Palacio makes the main character Auggie so likeable, smart and personable even with the struggles that he goes through in the novel. Palacio also grounds her book deeply in reality, making us feel like Auggie’s family could easily be your next door neighbours. She does this by fleshing out the supporting characters and making them human with their own flaws, giving them parts of the book with their own perspectives.

Their perspectives are also very relatable. I could especially relate with Olivia. She loves her brother a lot but sometimes feels angry and jealous about all the attention Auggie gets from their parents. I have a sister who’s severely disabled and I have also experienced these feelings. My own experiences made reading Palacio’s novel even more of an emotional read, as I know what it’s like to have a family member who’s not the conventional “norm”. The book made me feel for Auggie when he’s being bullying but happy for him when he’s happy and succeeds despite obstacles. By the end of the book, all of the characters have grown, giving readers a satisfying and life-affirming ending.

Many of these are great life lessons from philosophers, authors and spiritual leaders, making this book even more of an inspiring read

One of my favourite aspects of the book is the fact that Auggie’s teachers try to be as inclusive as they can but simultaneously let him have space to find things out for himself when he’s in the school environment. One of Auggie’s teachers, Mr Browne, teaches his class about precepts, discussing a new one each month. Many of these are great life lessons from philosophers, authors and spiritual leaders, making this book even more of an inspiring read.

There is also a great part towards the end of the book which really stuck out to me and made me smile. Throughout the year, Auggie has been tormented by a classmate called Julian and his friends. However, during a school trip to a nature reserve, Julian’s friends see Auggie and Jack being attacked physically and verbally by a group of 12 year olds and they step in to help, now seeing past Auggie’s facial deformity and giving readers hope that people can change over time.

To sum up, Palacio’s novel Wonder is an inspiring and heartwarming read which spreads important messages to children, young adults and adults alike. Palacio never patronises her readers and I found that, even as a postgraduate student, I was hooked by Auggie’s emotional and personal story. Wonder was rightfully well-received by readers and critics and a very good film adaptation was released in 2017 which stuck closely to its source material. It would be a great summer read, packed full of emotion but leaving a big smile on my face when I reached the end.