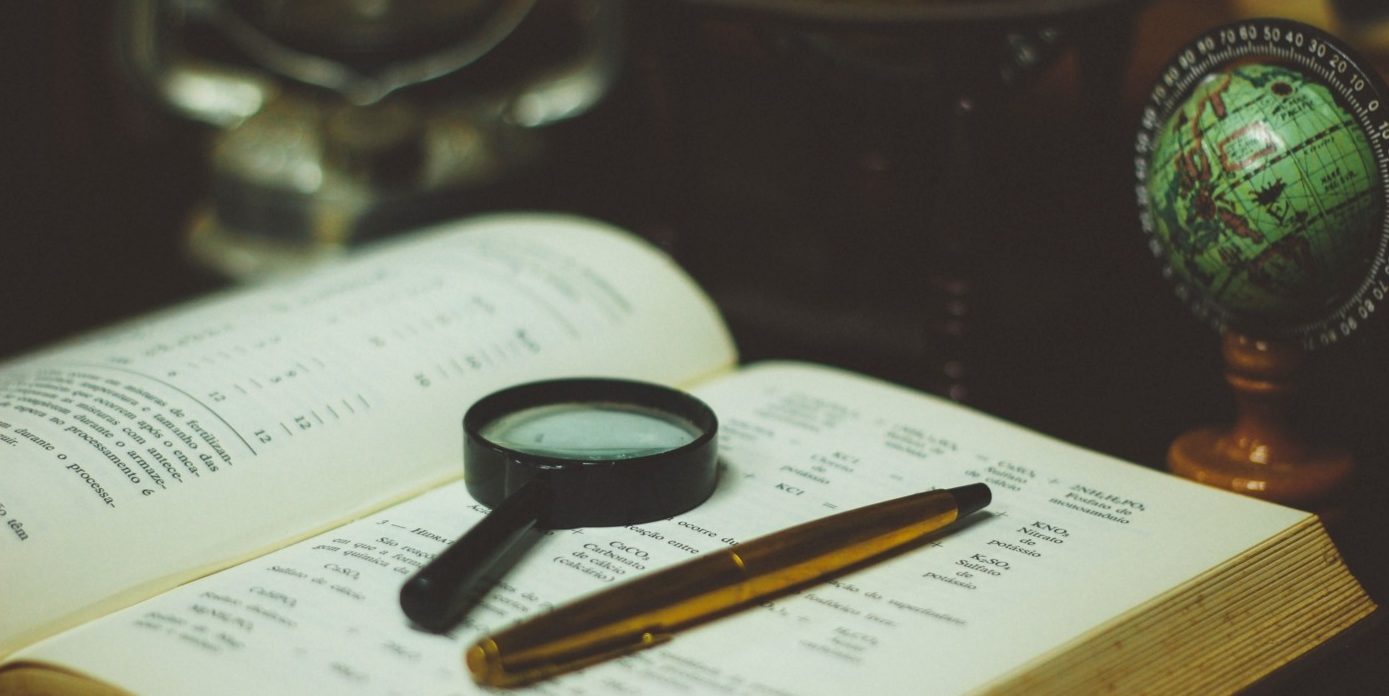 The best of: historical fiction

This year, 4th Estate Books announced that the final instalment to Hilary Mantel’s Thomas Cromwell trilogy will be published in March 2020. Fans will have waited eight years since the last book in the series, but Mantel hopes “[her] readers will find it has been worth the wait.”

To tide us over until next year, here’s a run-down of my top five favourite works of historical fiction:

Lady of the English, by Elizabeth Chadwick

A prequel to Chadwick’s series on Eleanor of Aquitaine, this book focuses on her mother-in-law, Matilda, in her attempt to win the English crown from the ‘usurper’ Stephen during the 12th Century ‘Anarchy’ period. This is a great novel for anyone wanting to read historical fiction on a more obscure period; there’s a real tension in not knowing what will happen next. The action emphasises the struggles of Matilda and her stepmother Adeliza, two determined women trying to gain their right to rule in an emphatically patriarchal world. This is a punchy, slick, action-packed work from an author well-practiced in her genre.

Lincoln in the Bardo, by George Saunders

Although less ‘Historical Fiction’ than it is ‘gothic existential thriller,’ I couldn’t bring myself to exclude this Man-Booker prize-winner from my top five. In the depths of the American Civil War, Abraham Lincoln’s son lies dying. But the story is not Lincoln’s, or even his son’s, but instead that of the ghosts that linger unseen: their fears for eternity and regrets of the past shape the narrative. The multiplicity of voices creates an intriguing sense of crowd consciousness. Saunders avoids the awkward question “what happens to us when we die?” in favour of his own “what if this were to happen to us when we die?” and engages the reader intelligently about the question of human existence in a story which is, primarily, entertaining.

A Place of Greater Safety, by Hilary Mantel

Set in 18th Century France on the eve of revolution, this is undoubtedly one of Mantel’s best standalone novels. Factual yet exhilarating, she takes the reader through the streets of Paris, eavesdropping on conversations, rallying with the mobs in the square, sympathising with revolutionaries. This is an immersive experience in the time known as ‘the Terror’. The unavoidable ugliness of this book is that it’s 871 pages long in a small font, and the first ten pages are dedicated to two maps and an extensive character list. But I would recommend to just go for it in spite of this. Refer to the preamble only if you need it and you’re in for an amazing experience.

The Wars of the Roses Series, by Conn Iggulden

500 years later, the Wars of the Roses are still inspiring 21st century cultural production: they were the wars that inspired George R.R. Martin’s Game of Thrones. The spite, divisiveness, violence and subterfuge are captured perfectly in Iggulden’s thrilling four-part series. Starting with Stormbird, he traces the wars from the moment a young Margaret of Anjou sets foot in England to the moment when… well, I won’t spoil it. Suffice to say, this is a comprehensive telling of the wars with gritty realism at its heart. Iggulden presents a more pro-Plantagenet reading of history than is traditional. Not at all unrealistic, his telling reminds us that there are two sides to every story and the history books are only written by the winners.

Wolf Hall and Bring up the Bodies, by Hilary Mantel

It would be simple sacrilege to finish the top five without mentioning these two Man Booker prize-winning novels. How Mantel brings such intrigue and thrilling tension to a story we all know so well is mind-boggling. The reader is made present in the very chambers where Tudor espionage weaves its webs. We all know what happens, but somehow we’re still on the edge of our seats. Ever factually accurate, yet no less exciting because of that, Mantel’s novels are a masterclass in how to write historical fiction.

The reader has everything to gain from good historical novels: they are a great balance between entertaining and educational. They allow us to think of historical figures as people rather than portraits, to switch off from our world and step into theirs. Give them a go and you’ll probably be surprised by how much you learn.