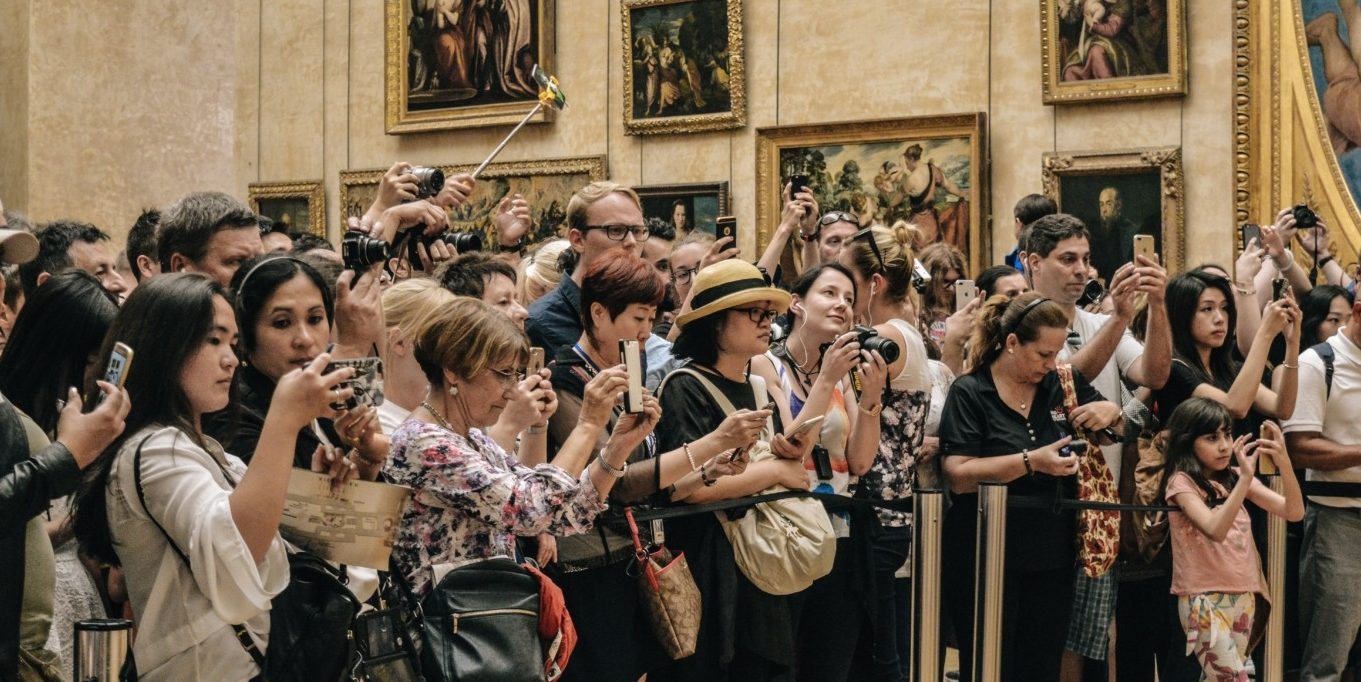 Commercialising the lives of authors

In a recently resurfaced letter, author of the renowned classic To Kill a Mockingbird Harper Lee complains about the behaviour of her hometown, claiming that her name was being turned into a “tourist attraction”. In the town of Monroeville in Alabama, the courtroom which inspired the setting for many integral scenes within the novel had been converted into a museum and a billboard erected with the motif of a mockingbird on.

Far from being honoured by the homage, Lee wrote that the moves were “embarrassing” her “beyond endurance”. This reaction begs the question: do writers have a right to protest these ventures, or is the commercialisation of the lives of authors simply part and parcel of the fame they gain?

Whilst Harper Lee compared herself to Elvis in her letter, due to the conversion of his mansion to a public museum, it seems she drew a distinction between herself and the singer. However, realistically the two are not so different. Sure, Harper Lee wrote an important classic that remains ominously relevant through the years, but some would say Elvis did too (although his are perhaps not so ominous). At the heart of it, both produced cultural contributions that were appreciated by the masses, so there really isn’t much separating them.

The town has become synonymous with his name but with the option to buy ‘skip-the-line’ tickets for the tour of his birthplace, admittedly it’s easy to understand where Lee was coming from

On the other hand, Lee’s novel tackles some difficult issues of race and prejudice and so to convert the courtroom where the events of Tom Robinson’s trial took place could be seen to be trivialising those topics. It may be the case that the advertisement of the museum could attract visitors who are not completely aware of the importance it holds, but this can be rectified easily by making sure the museum itself is in good taste, and not just a tourist trap complete with gift shop. If it is used as a way to educate and inform people of the problems that the novel addresses then it serves a positive purpose.

If we look a bit closer to campus, the hometown of Shakespeare revolves around the playwright and much of the economy of Stratford-upon-Avon relies heavily on his name. People travel from all over the world to watch the Royal Shakespeare Company perform his plays and pay the price to walk through the house he wrote his much-loved works in.

The town has become synonymous with his name but with the option to buy ‘skip-the-line’ tickets for the tour of his birthplace, admittedly it is easy to understand where Lee was coming from. Perhaps Stratford-upon-Avon, and by extension the name of Shakespeare, are indeed at risk of becoming over-commercialised. Even if so, if it is the risk needed to make the history of the town accessible to those interested, then it is one that we might just have to put up with.

In vast contrast, the building of Bird Grove in Coventry which author George Eliot lived in for eight years of her life, was recently declared to be an ‘at-risk’ building. Previously used as a community centre for people living in the area, the house has been left empty and severely lacks the recognition that Shakespeare’s home benefits from. Talks of the building being repurposed so that the connection to the Middlemarch author can be better appreciated have been proposed, but it is the lack of the kind of attention that Lee protested that has led to Bird Grove being abandoned.

While I appreciate that some authors may not want the attention from their literature to transfer over to their lives, it may not be all that bad. Making places important to the author or to the book they have written accessible to the public may be commercialising their name but it allows readers to interact with those books and authors that they love. In my opinion, as long as towns don’t open up the houses of authors while they are still living there, there isn’t any real harm in converting places into attractions for the public.

And on that note, if anyone gets the urge to create a giant billboard outside Curiositea in my honour, unlike Lee I would encourage you to go right ahead.