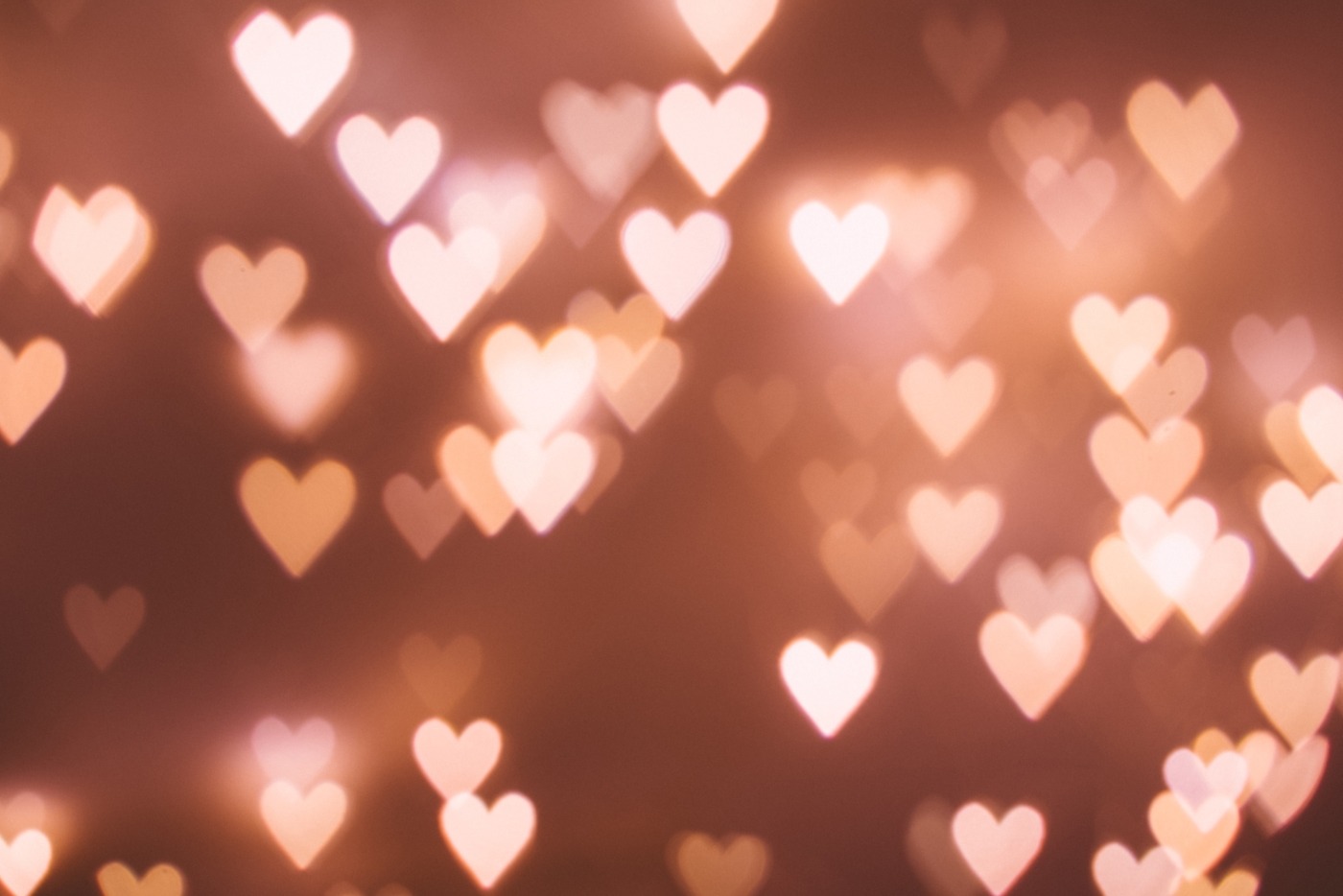 Sex and Stigma: Why I write Erotica

I sit on the armchair in a noisy corner of Caffe Nero with a soya flat white perched on the edge of the coffee table, invisible to the people around me and blending in seamlessly. The whirring of the coffee machine, the click of the keyboards and the chatter of people keeps me focused. I take out a small hardback notebook and a brand-new Muji pen from my bag, open the notebook to a crisp new page and stare at it, letting my imagination run wild. I put the pen to the page and suddenly the words are flowing as the page is filled with a curly black scrawl. I look like any other student, hunched over a notebook with a pen in my hand and a furrowed expression, scribbling away and turning the thick cream pages every so often.

My own experiences made me realise that sexual pleasure is not all about inserting Tab A into Slot B, and that the mainstream media’s portrayal of sex creates an unrealistic expectation of it and of how a woman and a man should behave. The lack of LGBTQA+ sex scenes, often fetishised in the mainstream media, contributes to feelings that a person is not ‘normal’ if they have other fantasies or feel different. When niche fantasies are portrayed in the media, they often picture the woman as a sensual creature who has desires of being dominated by a powerful male. Writing erotica allows the writer to liberate their characters from the ordinary, to permit their characters to explore the unexpected and to place their persona into unmentionable situations that do more than just raise an eyebrow.

The lack of LGBTQA+ sex scenes, often fetishised in the mainstream media, contributes to feelings that a person is not ‘normal’ if they have other fantasies or feel different

There is an art to writing erotica. Contrary to popular belief, it is not all writing about vanilla sex with graphic detail that provides adequate information to turn on a woman. In fact, it is hardly about the sex, but creating an interesting plot and characters that jump off the page, that come alive as their wildest desires are fulfilled. It is not just about what one can see, but of the sounds, the smells and the atmosphere. It is about thinking about what your target audience would like to read, thinking outside the box and incorporating personal experiences to bring the story alive. Particularly with short stories, the character is created through a sex scene, rather than before the scene begins. Even with the most absurd fantasy, one can create a work of art through creating a strong persona that the reader can identify with in emotion and feeling. These stories tend to attract the greatest interest and can often pique the interest of those who prefer more traditional erotica.

Writing has been a passion since I was young; endless notebooks, journals and diaries stashed into the nooks and crannies around my bedroom is evidence of that. Yet I’ve struggled to commit to anything; stories, diaries and essays have all been tossed aside with growing frustration at not being able to commit to anything in the long run. Coming from a conservative background, the taboo surrounding ordinary sex has intrigued me throughout my adolescence, growing even more after coming to university and being able to experiment and meeting people like me, wanting to push their personal limits and try new things. Being able to write about my adventures and fantasies has pushed me to commit to writing erotica, as I am able to write about fantasies and passions and push them to their limits, further motivating me to continue writing, becoming more engrossed as the stories become more controversial. Writing erotica becomes addictive.

Despite the increasing liberalisation of sex, being an author of such displeasing words often leads to people associating authors with dirtiness…hence why many writers prefer to remain anonymous

Sites such as Literorica allow ordinary writers to post their short stories under a pseudonym, unlike the publishing world which tend to be subject to scrutiny by many different publishers and people who tend to dislike or oppose erotica that is seen as too offensive. While the audience is mainly women and tend to be from a women’s point of view, many writers have experimented writing for a growing male audience who are increasingly fascinated by wild erotic tales of promiscuity. Despite the increasing liberalisation of sex, being an author of such displeasing words often leads to people associating authors with dirtiness and a sexualisation of their work and their lives, hence why many writers prefer to remain anonymous.

Some hours later, I complete the climax of my story, and the pleasure of my characters. I look around the café, wondering how many of the people fantasise of forbidden pleasures, and how many shun their thoughts. The beauty of writing erotica is that one is actively encouraged to open up the mind to the forbidden, rather than to stow these thoughts away. I down the last bitter gulp of my coffee, put my notebook and pen back into my bag, stand up and walk swiftly out of the door. I will be back tomorrow, Caffe Nero, to type and upload my art for my readers who eagerly await the next tantalising instalment.

The Battle for Abortion Rights in America 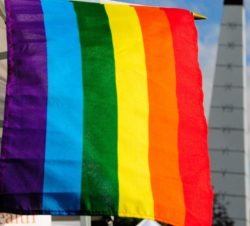 Death by Stoning: How should we address Brunei’s new LGBT+ laws?