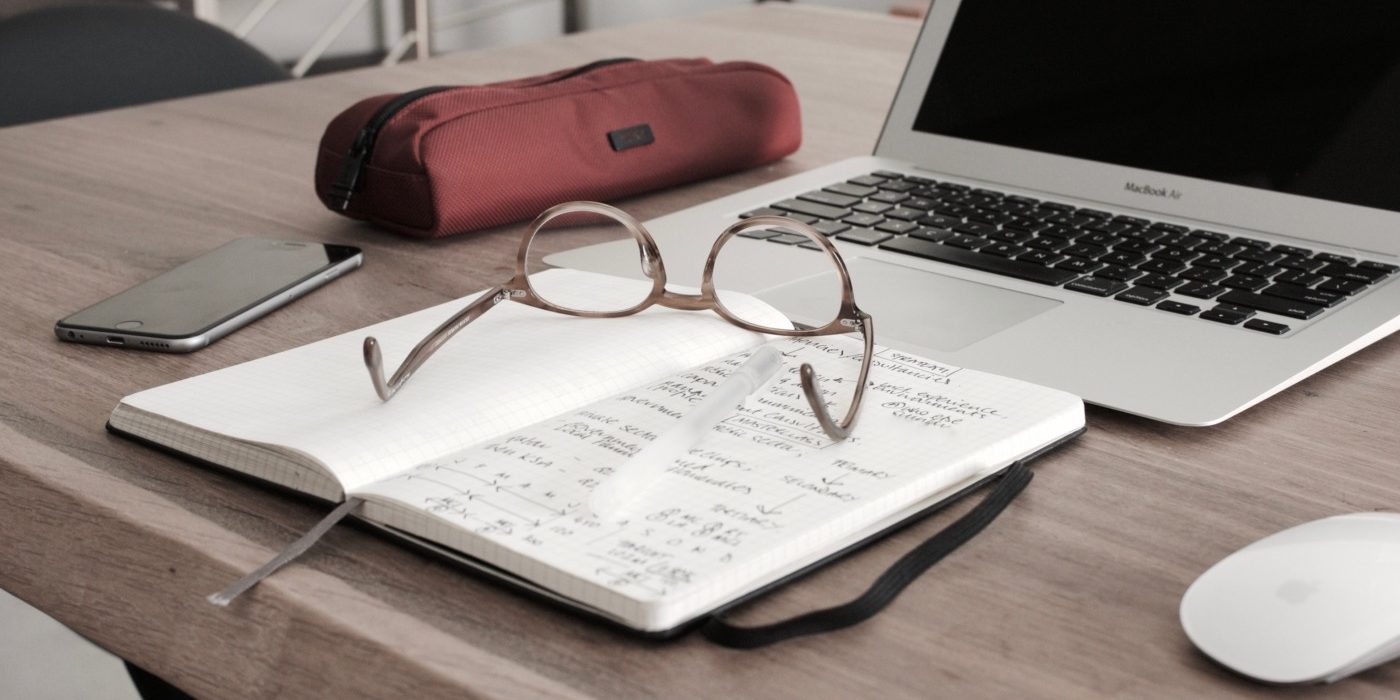 A major review led by higher education watchdog the Office for Students (OfS) could lead to students applying to university after receiving their A-level grades.

The review was launched following claims from the Department for Education (DfE) that institutions have been adopting “unethical” admissions tactics.

Some institutions give ‘incentivised’ offers, where the offer will be unconditional only if the student puts the university as their ‘firm’ or first choice.

While the OfS cannot change the practices of individual universities, they are capable of changing the structures around the system.

Their review will likely consider whether a new system should be set up, where students apply to universities after receiving their A-level grades.

Education Secretary Damian Hinds welcomed the OfS review, commenting that the increase in unconditional offers “may be symptomatic of wider issues within university admissions processes”.

Writing to the chair of the OfS, Sir Michael Barber, Mr Hinds said: “There is a need to establish whether current admissions processes serve the best interests of students.”

The post-qualification admissions system would solve the issues of unconditional offers and unreliable predicted grades, as universities complain that those set by teachers can be unrealistic about students’ capabilities.

Headteachers have expressed concerns about the impact of unconditional offers, claiming that students are led to “take their foot off the gas”.

On the other hand, university leaders worry that a system of this nature would put too much pressure on admissions tutors, as they would have a few weeks to consider millions of applications.

The Universities and Colleges Admissions Service (UCAS) previously tried to implement a similar system, but the idea was dropped in 2012.