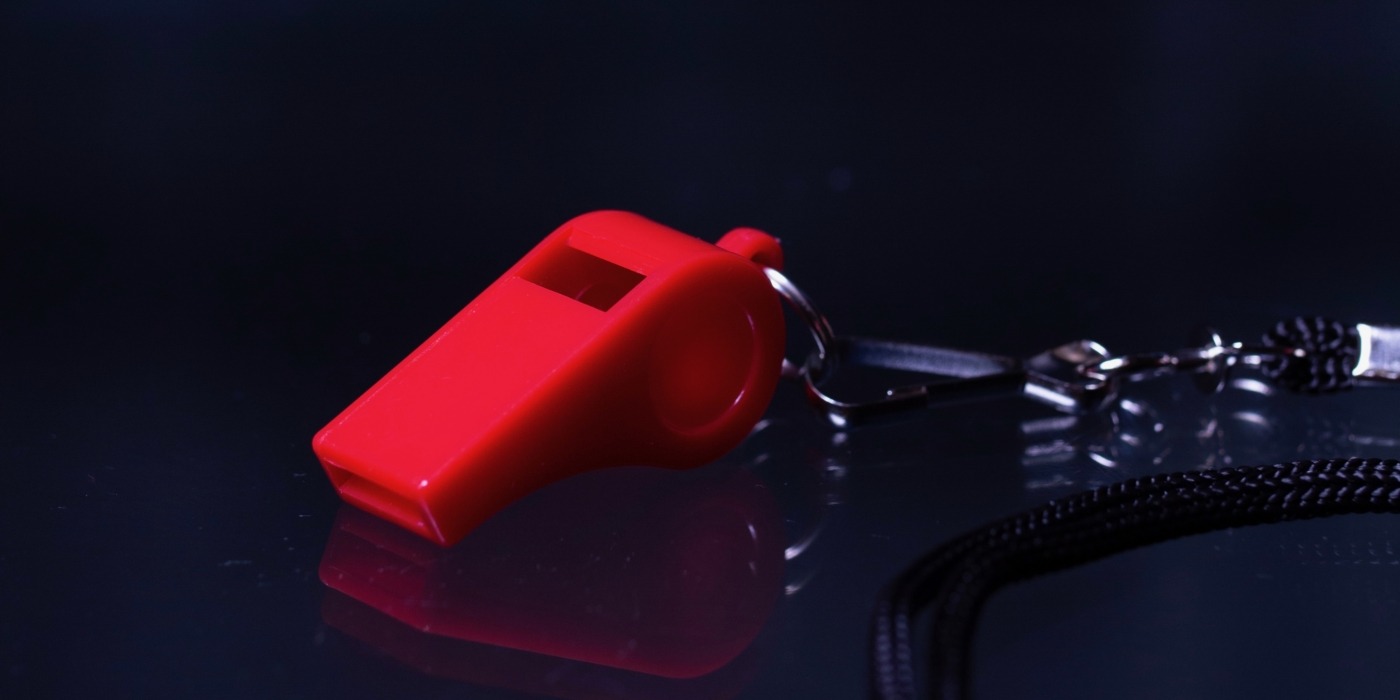 Clarification: The Boar has been informed that, in line with official guidance from Universities UK, the University found charges of ‘sexual misconduct’ against the individual proven. Allegations of rape cannot be dealt with in an internal investigation as they are a matter for actual legal proceedings.

A Warwick student was allowed to represent the University in Varsity days after charges of rape were found ‘proven’ by a major disciplinary committee, an investigation by The Boar has revealed. The hearing at which charges were proven took place nine months after the incident was first reported to the University, following a number of delays. As well as attending sports practice on campus, the male student’s precautionary suspension had previously been reduced to allow him to use the library and other on campus facilities.

While the charges were found to be ‘proven’ at a hearing on 14 February, the student’s precautionary suspension was not altered ahead of a hearing to decide the consequent punishment on 4 March.

This meant that the student was free to continue to attend training, and use campus facilities such as the University House Learning Grid as well as represent the University in his team’s Varsity fixture against Coventry, even after the case was found to be ‘proven’.

The male student has now been expelled from the University, following the meeting on 4 March.

The revelation comes after the University of Warwick announced a “thorough, external and independent review of our disciplinary and appeals processes” on 6 February, in the aftermath of the group chat scandal.

Emails seen by The Boar show that the University justified this with: “In determining the scope of a precautionary suspension the University has to make an assessment of risk, noting that such a suspension is not a sanction, but rather is used to protect the University community or particular members of that community.”

A need was also expressed not to “pre-judge” before the Disciplinary Committee reconvened on 4 March to determine an “appropriate penalty” for the student, and that there had been no change assessed in the risk of him being on campus “notwithstanding the charge against him having been deemed proven.”

The University’s investigation was subject to a number of significant delays. A hearing was scheduled to take place on 5 November 2018, three months before it eventually did, but was delayed less than two weeks beforehand after the accused student’s legal advisor challenged how the process would be carried out.

The female student was not consulted about the new date of 14 February before it was confirmed, and as a result when the hearing took place the sexual violence advisor who had been supporting her was out of the country.

The female student was asked questions about material unseen to her, while the male student and his legal team had had access to her evidence for months

The University attributed the delay to these challenges and the fact that they had to consult their own solicitor as a result, with one email remarking: “I’m afraid it’s my experience that as soon as Lawyers get involved in anything, it always takes longer than you expect.”

Regarding the date of the hearing, the University commented to The Boar: “While we are very limited in what we can say without breaking confidentialities we will try and stretch that limitation as much as we can, firstly by pointing that in fact that correspondence shows that the complainant’s representatives were in fact aware of the new 14th of February date at least a full month before that date, and possibly even before that.”

The female student expressed, however, that it was not the fact she was not informed in advance, but the fact that she had to chase the University and attend a hearing without her sexual violence advisor, who was out of the country on that date.

It was intended that this individual from outside the University would also provide specialist training for University Staff who support “investigations of this nature”.

The University maintained in later communications to the female student before the hearing that “the University’s disciplinary processes are not legal in nature” and that this had been made clear to the accused student’s representatives.

The student’s representatives made subsequent challenges, including altering the terms of his precautionary suspension and suggesting “access to seminars, the Library and sports facilities” to allow him to continue with his studies and sporting activities “as far as possible while this process is underway”. They also wanted the University’s investigation to apply the same standard of proof employed in criminal cases, rather than the balance of probability currently employed at Warwick.

While the accused student had lawyers who represented him to the University in this manner, the female student who submitted the complaint was initially provided with no legal support, despite promises from the University.

After interjections from members of the female student’s department, she was provided with a lawyer to support her only the day before the hearing. The only contact the student had with the lawyer before the hearing was a phone call, and they were only to be there to support her in giving evidence and would not “be acting in a representative capacity.”

The University explained to the female student that this meant that they would “not be answering questions on your behalf or making representations for you during the hearing, or providing legal advice on the University’s disciplinary processes or your complaint.”

University staff who would normally act as Investigating Officers, do not have the necessary experience to undertake these particular investigations

– An email seen by The Boar

Emails seen by The Boar show the Investigating Officer initially intended to conclude his initial report by the first half of August, but later acknowledged: “Progress is not as quick as any of us would like because I have been allocated a number of investigations to manage concurrently as well as preparing and delivering training to University staff and fitting in other work”.

The report was finally submitted to the University on 26 September 2018. The female student was herself not provided with a redacted version of this report until February, after agreeing to keep the Investigating Officer’s formal report confidential, “as is standard in all such investigations”.

Additionally, medical evidence usually reserved for criminal trials was submitted and used as part of the University’s investigation. This evidence was also shared with the accused student’s representatives after the female student gave her consent.

As part of the disciplinary process, students are given the right to appeal decisions and penalties made against them, for reasons such as failure of procedure, unfair bias, new evidence or belief that their penalty is disproportionate in light of the offence. This is part of Regulation 23 of the disciplinary process, which outlines how penalty decisions must be reached and includes the right to appeal. Any appeal would then be decided by the Provost and a member of the Appeals Committee.

In this case, however, the University’s executive committee allegedly deemed that “the only appropriate outcome was expulsion and given we had put enormous effort into doing the investigation and hearing correctly, the matter should be resolved promptly and decisively”, an email seen by The Boar reads.
The University thus proceeded to use a new Ordinance passed by the Senate which allowed an overruling of Regulation 23 of the disciplinary process. The student was then excluded using the Vice-Chancellor’s powers to “exclude for the good of the victim and the community”.

This decision involved “a new Ordinance [being] been passed by Senate, that was used rather than using the VC’s powers under the previous Statute which the Ordinance replaced”, according to the email.
“I assume the power of the VC to exclude was moved from Statute to Ordinance as that allows more flexibility to respond to new situations as they arise.”

The student was therefore not given any right to appeal.

The email, sent by a member of University staff, also speculated that the Office of Independent Adjudicator (OIA) are not likely to overturn the University’s decision to rule via Ordinance, however, “though they could fine us substantially for not following our Reg 23 procedures to completion.”

In response to the student being allowed to represent the University and all other aspects of the story mentioned above, the University commented to The Boar: “We are of course limited as to what we can say about a disciplinary case relating to a particular individual complainant and another individual disciplined student. We must also note that there is an ongoing external, independent review into our student disciplinary and appeals process and it would be inappropriate to comment further on the current processes until that review is complete. All those who were involved in this particular case have had a chance to make comments to the review and if they have not done so can still make their comments on this page which remain open until May 3rd.”