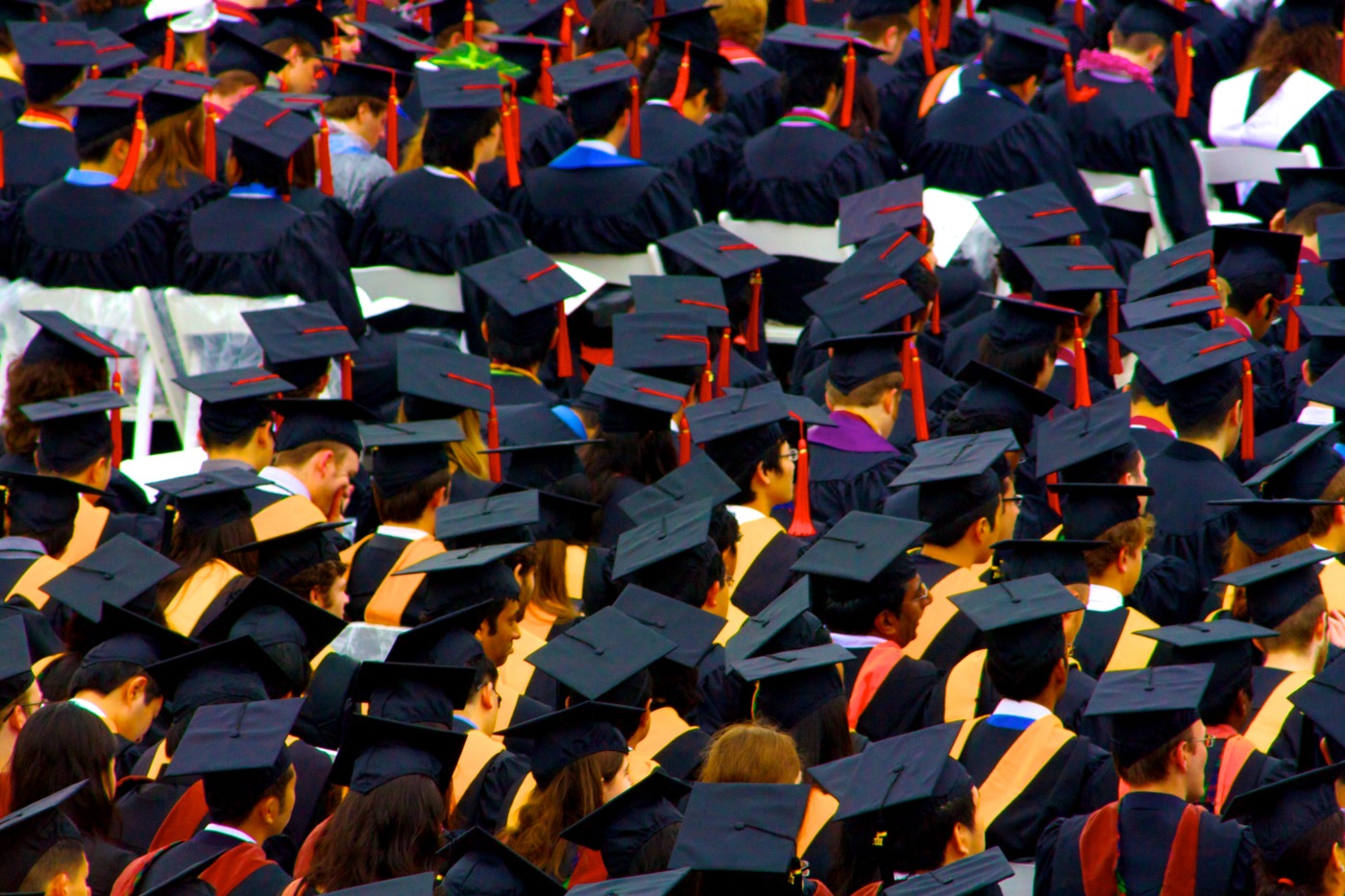 By Barnaby Papadopulos
May 23, 2019
Posted in News

Universities Minister Chris Skidmore has called on all UK universities to adopt the International Holocaust Remembrance Alliance (IHRA) definition of antisemitism, as part of a move to tackle discrimination on campuses.

His announcement comes as the Community Security Trust (CST), a charity which exists to “protect British Jews from antisemitism and other threats”, released its annual antisemitic incident report. A record high of 1,652 antisemitic incidents took place in the UK last year.

The report also alleges that there were “25 antisemitic incidents in which the victims were Jewish students, academics or other student bodies.”

Calling on all universities, Mr Skidmore said: “Institutions like King’s College London are already displaying leadership in this area but I expect our universities, as vehicles of change, to show moral leadership and accept the IHRA definition of antisemitism which shows that an institution and its senior leaders are serious about ensuring their campuses are tolerant environments where ideas and debate can flourish but persecution can never take hold.

“There is no place in our society for hatred or any form of harassment and it is frankly appalling that the battle against antisemitism still exists.”

He added: “It is unacceptable to oblige certain groups of students to incur additional costs because of their race or religion, just to counteract the actions of others.”

Daniel Kosky, Campaigns Organiser of the Union of Jewish Students, said: “Jewish students have long called for institutions to adopt the IHRA definition, and we now expect universities to follow the Government’s call.

“The National Union of Students have recommended they do so and Universities UK has also asked universities to individually consider adoption.”

In a letter addressed to the University of Warwick’s vice-chancellor Stuart Croft, the president of Warwick Jewish Israeli Society, Angus Taylor, recommended for the university to adopt the IHRA’s definition of antisemitism “without delay”.

He wrote that it would be a “welcome step” that would “go a long way towards reassuring Jewish students that they are comfortable on our campuses”.

Explaining to The Boar, Mr Taylor said: “When I speak to prospective students thinking about coming to Warwick, they are often concerned by its reputation for having some issues with antisemitism.

“Jewish student life is thriving on our campus, but clearly more needs to be done, and adopting the IHRA definition would go a long way to easing the concerns that many have about our university.

“Most Jewish students will go three years at university without experiencing any antisemitism on campus. But one incident is, of course, too many.”

Adopted by the UK government in 2016, the IHRA’s definition includes a summary along with 11 “examples of antisemitism in public life”, seven of which relate to how people talk about the state of Israel such as “applying double standards by requiring of it (the state of Israel) a behaviour not expected or demanded of any other democratic nation”.

Jewish student life is thriving on our campus, but clearly more needs to be done, and adopting the IHRA definition would go a long way to easing the concerns that many have about our university

Opponents to the IHRA definition argue that it seeks to prevent criticism of the State of Israel. According to The Times, a number of universities in the UK have not adopted the definition over concerns it would affect academic freedom with regard to criticising Israel’s actions towards Palestinians.

Universities UK (UUK), the representative organisation for universities in the UK, voted not to adopt the IHRA definition last year.

A spokesperson for UUK said: “We recommend universities do all they can to tackle antisemitism, including considering the IHRA definition, whilst also recognising their duty to promote freedom of speech within the law.”

“The accusation that IHRA is there to prevent people criticising Israel is quite frankly ridiculous and totally unfounded,” said Mr Taylor. “Many British Jews and others regularly criticise the policies of Israel’s current government, and of course that’s not anti-Semitic.”

He added that the contemporary definitions “relate explicitly to holding Jews collectively accountable for the actions of the state of Israel, and denying the Jewish people the right to self-determination”.

“With a form of hatred as complex as antisemitism, it is imperative to start with a clear definition, and that is what IHRA provides,” he said.

“It has not been plucked from thin air. It was worked on by scholars studying antisemitism for many decades, taking into account the contemporary experience of racism against Jews.”