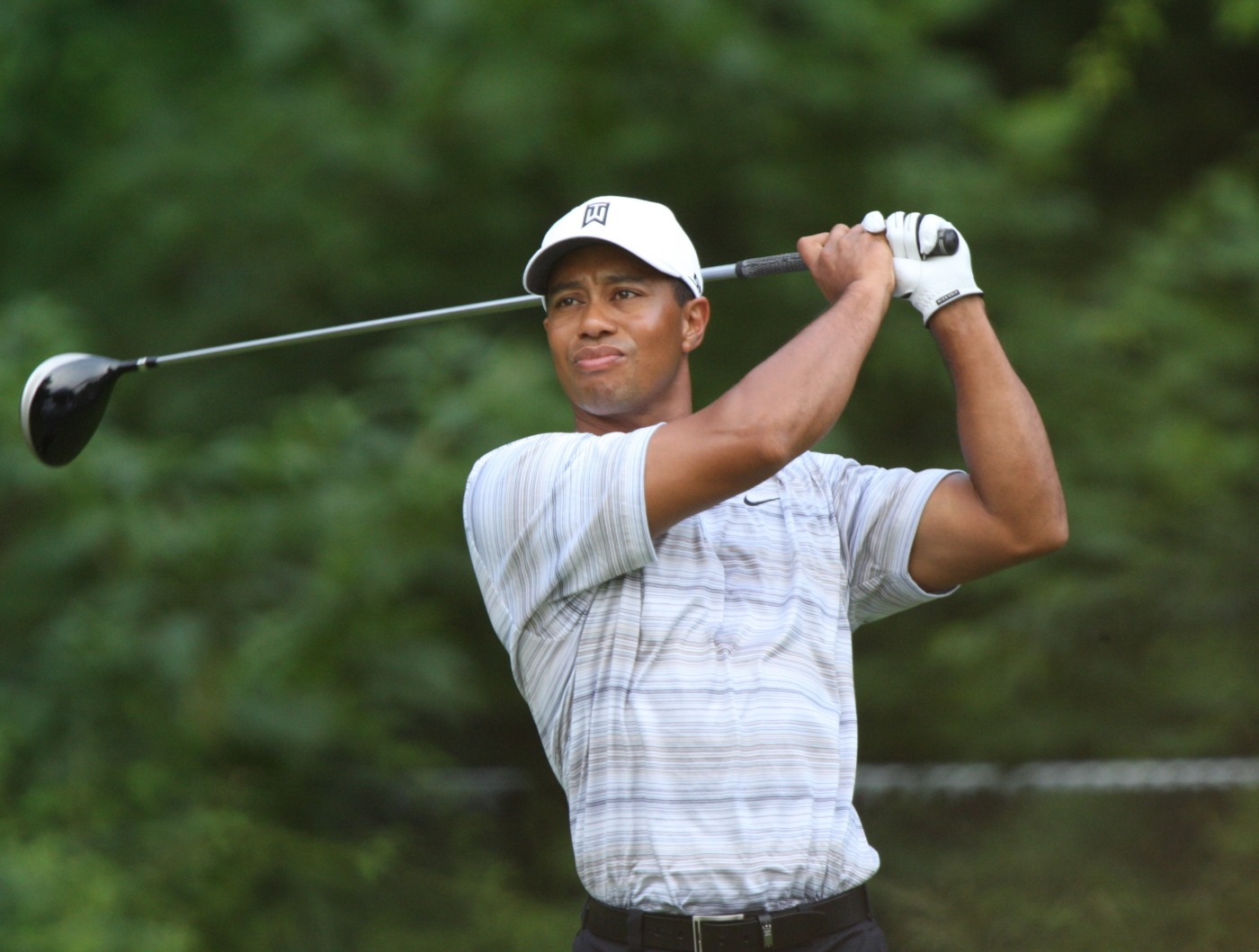 It’s not often that golf is such a major story, but it’s not often that Tiger Woods makes the kind of comeback you’d find in a Hollywood film. Woods won his fifth Masters, and his 15thMajor title, at Augusta this month, and his triumph has got the whole world talking. At the age of 43, it seems that Woods has overcome the troubles of his past and is ready to be a top golfer again but is this a realistic idea, or just a golfing fairy tale?

Between 1997 and 2008, Woods won 14 Major titles. He was the only golfer ever to hold all four major titles at once, leading to it being dubbed the Tiger Slam. His 14th, at the US Open at Torrey Pines, was particularly striking – Woods played on one leg, as the other was broken. It was an incredible sight – it seemed as though Woods was unstoppable, a winning machine who was destined to keep taking titles. He’d have his knee operations, and then be back to winning.

The need for this cocktail of painkillers was linked to a major medical issue – Woods suffered from back pain to the extent that he was unsure if he’d be able to pick up a golf club again. He needed four operations, with his most recent a career-saving procedure to fuse together a couple of discs in his spine.

It was time for Woods to rebuild his reputation

This surgery took place in April 2017 and, when it was done, it was time for Woods to rebuild his reputation. In December 2017, he was ranked 1199 in the world, and it was a large mountain to climb. Fans were watching, and excitement was growing, as Woods began to play again. He finished in 32ndplace at Augusta in 2018, and continued to rise. He was sixth at the Open, and runner-up at the US PGA Championship – his form was most definitely returning.

For Woods, this victory has been a long time coming. He won his first 14 Majors in just 11 years, but it took another 11 to claim number 15. During his dominance, people used to watch golf to see if anyone was able to beat Woods, but the situation changed this year – people were willing him on, watching to see if he could achieve the impossible. He went up against some of the world’s best players and beat them all.

It seems that Woods may have many more victories in him

After his victory at Augusta, it seems that Woods may have many more victories in him. Currently, Jack Nicklaus holds the record for the most Major wins, boasting 18, but there’s a real feeling in the air that Woods’ comeback could see him set a new record. Nick Faldo called it “the greatest scene in golf – ever”, saying that “this is just historic. We will never witness anything as emotional, as exhilarating, ever again.”

Everyone loves a story of redemption, and there can be few athletes whose lives boast such highs and lows. Woods’ success is one of the biggest things to ever happen to golf, and the possibility of Woods putting himself in the record books as the greatest golfer ever will be too big a story to ignore, and it’s hard to bet against his success. For a while, it seemed as though Woods’ reputation would be overshadowed by his personal troubles, but it now looks to be banished to the past – Woods is back, a comeback for the ages.