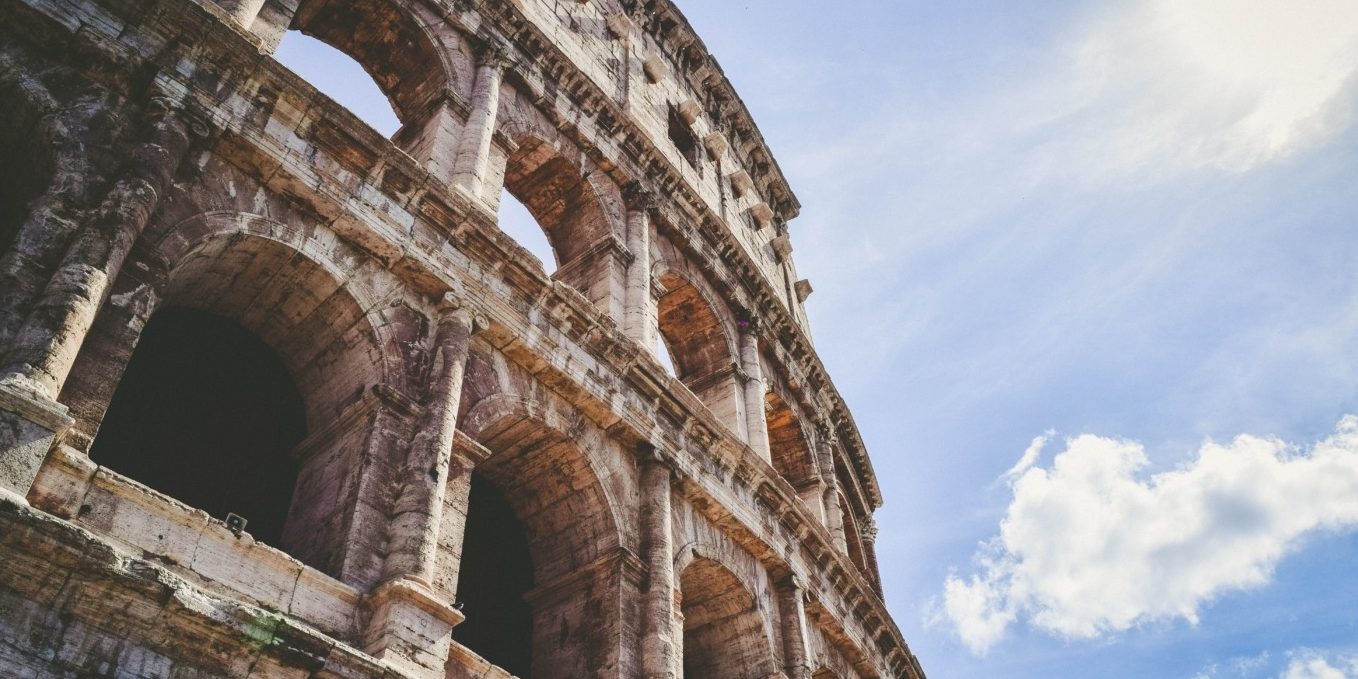 Natalie Haynes, author, Guardian journalist, and Radio 4 broadcaster, bounded onto the stage with a very promising energy as she welcomed her audience to her talk about the Trojan War. Her background in stand-up comedy was immediately apparent from the laughs she got from the audience over the course of the hour. The easy familiarity she established with personal quips and comedic asides about her days as an undergrad, among other anecdotes, made her a compelling speaker.

Better than these entertaining digressions was her extensive knowledge and obvious passion for the Classics (which Haynes said she loves like some people love cats or babies). Haynes began her talk properly with some audience interaction – a reverse Q&A of sorts – by quizzing everyone on their knowledge of the Trojan War. I was particularly interested by Haynes’ overview of the story of the Trojan War as a collection of epic poems by various authors, each comprised of many books. Myths with which I was already familiar such as the ‘Judgement of Paris’, ‘The Odyssey’, ‘Achilles’ Heel’ and the ‘Trojan Horse’ were placed within the tradition of the epic cycle of the Trojan War which, for someone relatively ignorant of the Classics, was quite the revelation.

Classical texts have been lost either by virtue of the millennia which have elapsed or, more distressingly, as a result of the ‘cultural vandalism’ of the early modern Catholic Church

Even more interesting was Haynes’ brief discussion of just how many of these poems are lost to the modern world. She pointed out that the ‘Cypria’, the first poem of the cycle which tells the story of the first nine years of this decade long conflict, is all but completely lost. In fact, only the Iliad and the Odyssey remain more or less in their entirety out of the original eight poems in the cycle.

These enormous gaps are not unusual. Haynes reminded her audience that between 97-99% of Classical texts have been lost either by virtue of the millennia which have elapsed or, more distressingly, as a result of the ‘cultural vandalism’ of the early modern Catholic Church which destroyed countless manuscripts on the grounds of their heathen and heretical contents. A shameful cultural genocide much lamented by Haynes.

I was most struck by the discussion of the Aethiopis, a five book poem which follows the Iliad in the chronology of the Trojan War. Haynes mourned Penthesileia, an Amazon, as a forgotten hero. It did not come as a surprise to learn that Robert Graves, a 20th century writer and Classicist, had corrupted Penthesileia from a heroic warrior to a sexually violated corpse in his eponymous short poem and that this objectified version had held the most sway in the imagination of Classicists since then.

Haynes links these more recent misogynistic portrayals of women in Greek myths to her latest book, published on the 4 May this year. A Thousand Ships, an account of the Trojan War from the perspective of its many female characters, has provoked critics to ask Haynes why she wants to put women into the narrative. Haynes makes clear that women were always a central part of the story and that all she is doing is reintroducing women after centuries of exclusion typified by Graves’ approach. Haynes’ drive towards voicing women’s experience in Classical texts seems particularly appropriate considering the ongoing efforts of the #MeToo movement to end the silencing of women.

I found Haynes very invigorating to listen to. Although her dismay at the loss and corruption of Classical texts was palpable, she struck a balance between playful critique of the internal barriers faced by the Classics and a fast-paced appreciation of the Trojan War as an ancient myth still ripe for the retelling. If you are interested in hearing her for yourself, I recommend her acclaimed Radio 4 show Natalie Haynes Speaks up for the Classics.