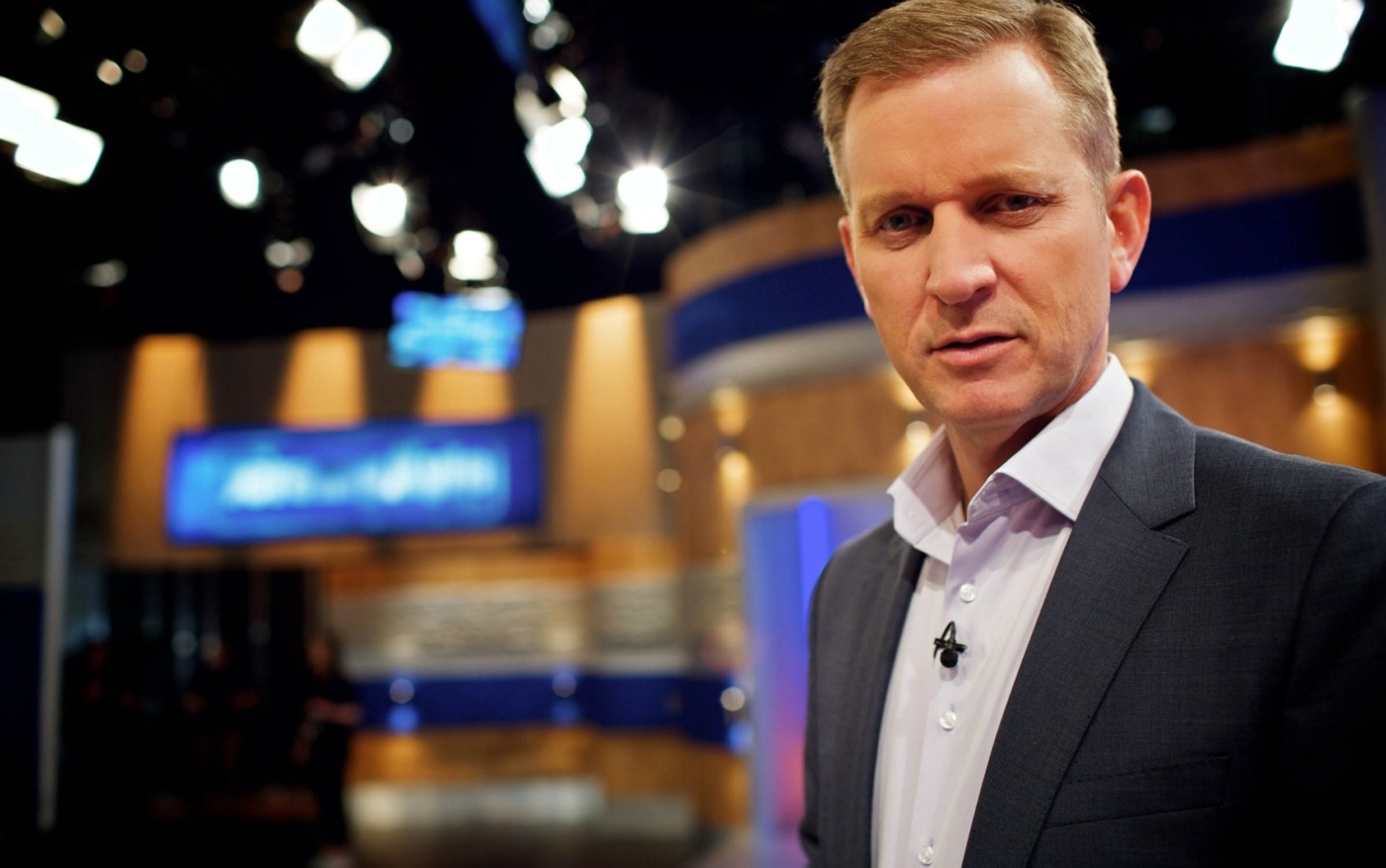 Reflections on the end of ‘The Jeremy Kyle Show’

For so long, it seemed like a fixture on our TV screens but, after the death of one of its guests, The Jeremy Kyle Show has been permanently cancelled by ITV. The show has been running for 14 years, and some of its elements (like its dramatic lie detector tests and the appearances of psychotherapist Graham) are almost part of UK culture. Yet, despite its high profile, there was always something unsavoury about the show

I want to be honest from the start – I’ve never liked The Jeremy Kyle Show, and I won’t be particularly sad to see it gone. A judge famously referred to it as “a form of human bear-baiting”, and that feels a charitable description. In case you’re unfamiliar, the show followed an abrasive talk show format, in which guests attempted to resolve issues with others that were important in their lives (typically family issues, relationship programmes, etc.) – Kyle would invite those involved onto his stage, and question them. Things normally turned violent or aggressive, especially when Kyle produced a lie detector result or cast his angry judgement on the guests.

It was ITV’s top-rated daytime programme

There’s something inherently cruel about a show which puts the disadvantaged, the troubled, the dysfunctional on a stage in front of two audiences (one in the studio, and the wider UK viewership) and encourages us to leer at them, and judge them. You can see it on social media – jokes about the number of teeth the participants have, calling them things like ‘scum’ – that only fuel a toxic atmosphere.

However, it should be noted that there is a big audience for it – The Jeremy Kyle Show has gone on for so long because people want to watch it. It was ITV’s top-rated daytime programme, and regularly pulled in at least a million in viewing figures. But the show’s format never really sat well – it has long been suggested that ITV chief executive Dame Carolyn McCall was looking for an excuse to end the show, because “the format was very negative and in this day and age had become a bit toxic”.

Now, it is somewhat surprising to see those who pushed for the end of Jeremy Kyle, and those who are celebrating its end, also eagerly anticipating the return of Love Island, a show equally as exploitative and one that is linked to two suicides. As I outlined in a recent piece after the death of Mike Thalassitis, the show has really come under fire for a perceived lack of aftercare, and yet it has been lauded while Jeremy Kyle has always been despised (although, in fairness to the government, its inquiry into reality TV is going to look at all forms of reality TV). There are suggestions by ITV insiders that the decision to pull Jeremy Kyle is linked to backlash fears because of the two Love Island deaths.

It’s always been an ugly programme, sneering at those beneath it

Are the two comparable? Perhaps, but I fear that Jeremy Kyle will always come off worse. People on Love Island, rightly or wrongly, are lauded by viewers, whereas Jeremy Kyle guests are vilified and shamed. And the behind-the-scenes stories that are starting to emerge are appalling – there are reports by former workers on the show that after-care therapists were found on Google, or that producers chose the verdict of an inconclusive lie detector test in order to maximise the drama. It has long been suggested that producers ignored the mental health issues of guests. The show is arguably salvageable if it actively tries to help people, but these kind of stories turn it into unsavoury entertainment of the worst, most exploitative kind.

Should we be sad that The Jeremy Kyle Show is gone, or should we be thankful that it has gone the way of the Victorian freakshow it tried so hard to emulate? It’s always been an ugly programme, sneering at those beneath it and encouraging a wider audience to do the same and, although it was unquestionably popular, society and our culture will be better off without The Jeremy Kyle Show in it.

The best of daytime TV